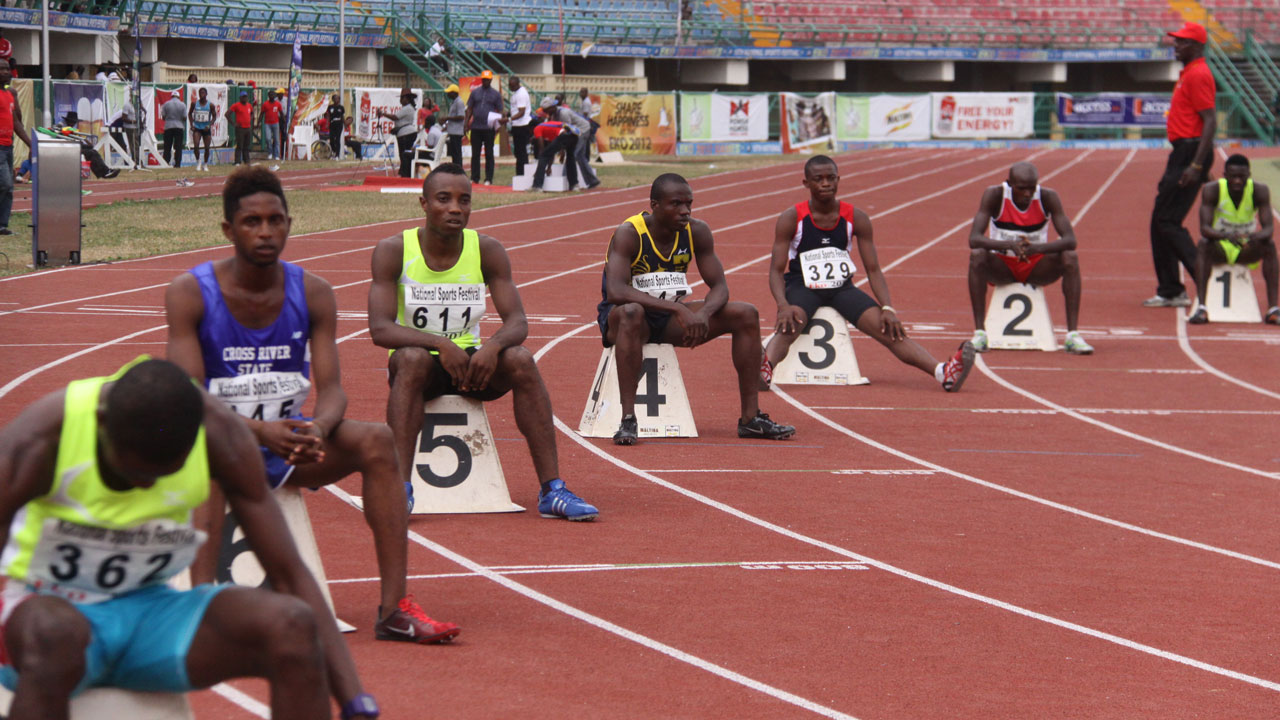 The delay to the African Athletics Championships will hit the continent’s Olympic hopefuls hard, according to Botswana’s Isaac Makwala. The continental showpiece had been due to take place in Algiers this month, before Lagos stepped in as hosts, but the Nigerian authorities have now said they cannot host the event after all.

As it stands the championships will not be taking place before the June 29 deadline for achieving qualifying standards to compete at Tokyo 2020.

“A lot of Africans will struggle [to set Olympic qualifying marks],” Makwala told the BBC – after winning his 200m event in the Dutch town of Hengelo on Sunday.

The Commonwealth 400m champion has already personally recorded qualifying times in both 200 and 400 metres, but knows that others will be badly hampered by the news.

“A lot of Africans were looking forward to it to qualify there,” Makwala said.

“It’s not easy for all Africans to come to Europe to compete. You need finance, you need a lot of things. So I think this disrupts it a lot.”

Ugandan middle-distance runner Ronald Musagala finished down the field in the men’s 1500m at Hengelo – a race won by Britain’s Jake Wightman, just ahead of Kenya’s Abel Kipsang.

Musagala shares Makwala’s concern over the continental showpiece, but he accepts there is little to be done about it.

“Yes for sure [it’s a problem], Africa (Athletics Championships) was going to help us so much to improve on our performance,” he said.

“You see the problem we are facing, in the world, not only Africa. There’s nothing to do [about it], Covid is real and it kills, so we have to bear with the situation.”

Nigerian sprint star Blessing Okagbare said she had not decided whether to compete in Lagos because of the late switch in venue. She has been in fine form this season, and finished second behind Britain’s Dina Asher-Smith in the women’s 100m.

“That was another healthy race,” she told the BBC. “The time (11.02) is a little bit disappointing for me, but with the conditions, I’m ok.”

Jamaica’s double World and Olympic champion Shelly-Ann Fraser-Pryce lit up the women’s 100 with a stunning performance at the weekend in Kingston.

She became the second fastest woman ever as she ran the fourth fastest time ever (10.63) and Okagbare is excited that the event is so competitive.

“She (Fraser-Pryce) is a phenomenal athlete, she’s a great competitor, she’s something the sport needs – and I’m really happy for her,” the Nigerian said.

“ [But] the truth is I just focus on myself and try to take care of me because I can’t run someone else’s race.”