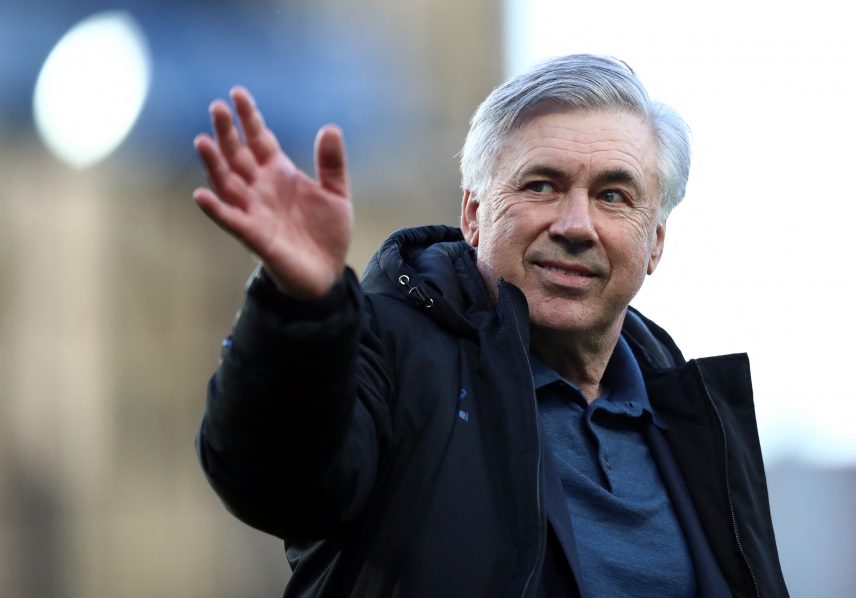 Carlo Ancelotti is ready to give Gareth Bale another opportunity at Real Madrid. During his presentation to start his second stint as Madrid’s coach, yesterday, Ancelotti said he expected Bale to return —- and play well — from his loan at Tottenham, reports Associated Press.

“Gareth hasn’t played much in the Premier League, but he did score goals,” Ancelotti said. “He was effective in the final games of the season when he played consistently. I know him well. If he is motivated to play, he can have a great season. I have no doubt.”

Ancelotti mentioned Bale three times during the news conference following his signing of a three-year deal with Madrid. He counted him among a group of veterans he said he “had a strong affection for” from his first spell with the Spanish powerhouse.

He said that he expects Bale and other players like Isco Alarcón and Marcelo, who had lost their starting roles under Zidane, “to practice hard so as to show their coach that they want to play for Real Madrid.”

Bale played his best for Madrid during Ancelotti’s first season in charge in 2013-14, when the Wales winger scored goals in the finals of the Champions League and the Copa del Rey to help win both titles.

But Bale, once the most expensive signing in the history of the club, later fell out of favour with Zinedine Zidane and was eventually sent back to Tottenham on loan last season.

In London he had injury problems early in the season and did not win the confidence of Jose Mourinho. He improved in the second half of the season, scoring 10 of his 11 Premier League goals from the end of February.

Bale said in March that his intention was to go back to Madrid. Ancelotti could ease his return to a club whose fans had fallen out with Bale for his inconsistent performances.

The 61-year-old Ancelotti is back at Madrid after he secured his release from Everton. He replaces Zidane after the club failed to win a title last season.

When Ancelotti first arrived in Madrid in 2013, he had the mission of restoring some calm to a club that had been through three tension-wrought campaigns under Mourinho.

Under Ancelotti’ hand, the club overcame its 12-year wait to conquer a 10th European Cup. But with no titles in the subsequent campaign, club president Florentino Pérez fired Ancelotti.

After a brief stint under Rafa Benítez, Zidane took over and led the club to three more Champions League titles and other trophies.

Zidane announced he would not finish out his contract last week and a few days later said in an open letter that the club didn’t fully value his work. Zidane hinted that the club leaked information to the media to undermine him.

So, once again, the apparently easygoing Italian has more than enough work to do.

Ancelotti faces several challenges. Ronaldo is long gone and many of the team’s most important players are entering the twilight of their careers. Luka Modric and Sergio Ramos are 35, Karim Benzema and Marcelo 33, and Toni Kroos is 31.

The immediate future of Ramos is in doubt. The team captain has yet to sign a new contract with his current deal up at the end of the month.

Eden Hazard, the club’s most expensive signing, has also been a bust in his two seasons in Spain.

“Hazard is a top talent who has been hurt by injuries,” Ancelotti said. “I believe this season he can show his true talent.”

Ancelotti insisted that he has yet to speak with the club about the makeup of the squad. But he did guarantee that his side would produce attractive, attacking soccer that would compete for trophies.

“I am going to give it my all to achieve what we did before,” Ancelotti said. “I have a very good memory of my two years here and I think we are going to repeat that success.”