During his travel, Zeke met with Tom Xaver, who posses the Beast Titan. The two developed an excellent relationship for many years, but Zeke discovered that his parents were Restorationists. Zeke informs the police about his parents after Xaver convinced him to prevent himself from turning into a Pure Titan. Xaver revealed that he had done the research and his finding was that the Founding Titan could manipulate the body of Eldians. They decided to save the Elidains by sterilizing them using the “Founding Titan.”

The two talked about everything about the Founding Titan, and Xavier spoke about how they could get Karl Fritz’s vow of renouncing battle. Zeke agrees and accepts Zavier’s proposal and inherits the Beast Titan. He promised that he would fight the right person for the plan. Later at Paradis, Zeke reunites with Reiner and Bertholdt, and he discovers that Eren Jaeger wields the Founder. Zeke said that Grisha Jaeger managed to run away from his punishment, and he promised to rescue Eren from Grisha’s brainwashing.

The episode title is “Above and Below.” They head to Liberio, and Eren agrees to work with Zeke’s euthanization plan. Zeke finished narrating about his past, and Levi sensed his mumbling.  Zeke suddenly unleashes the Thunder Spear impaled in his body and causes an explosion that catches Levi by surprise. Meanwhile, Hange and Floch’s group is traveling towards the forest and hears the Thunder Spear explosion. They decided to find what was happening. A female Pure Titan encounters the dying Zeke, and the lady tears her abdomen and places Zeke inside. 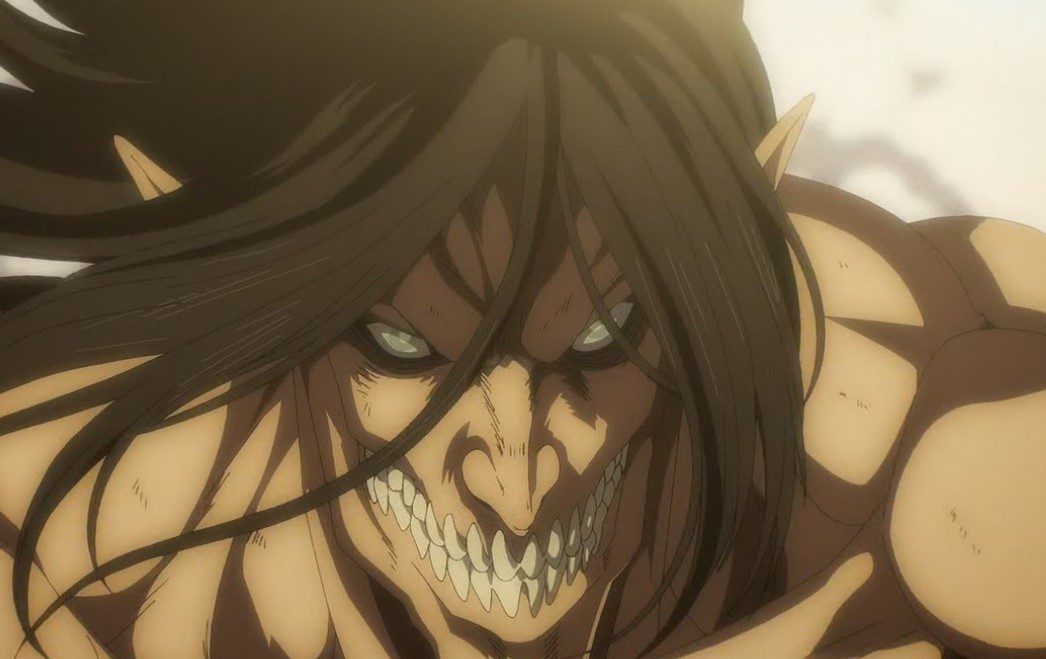 On the other side, at Shiganshina, Yelena and the Volunteers are with Commander Pyxis. The military members joined them since they drank a poisoned wine. The survey corps talked about escaping and what was happening with Eren. Yelen came and told them about  Zeke’s plan. Yelen told them that Zeke warns to spread Eldian sterilization worldwide to prevent the births of more Eldians waiting for the death of “Historia’s Child” to happen. Humanity will get freed from the threat of Titans. But they will use the Rumblings to stop interference from other nations. On the other side, Eren encounters Gabi asking her to work with him.

Pieck arrives and interferes with the two while saying that she is joining Jaegerists. Pieck noted that the Marleyans would get punished for mistreating the Eldian people. She agrees to sell out her fellow citizens. Later on the rooftop, Pieck’s ruse is shown as Porco’s Jaw Titan appears from below and tries to eat Eren. Eren evolves into the “Attack Titan,” and the Marleyan airships saw his location. General Magath reminds his warriors to get revenge for Liberio. But Eren and Reiner get ready to face off once again. 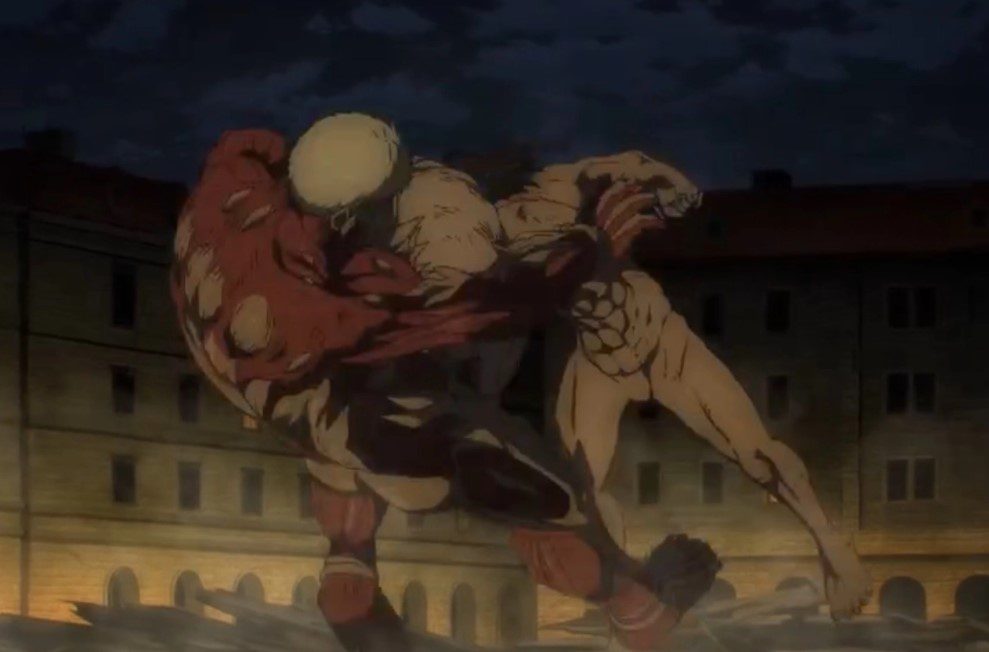 Where To Watch Attack on Titan-Season 4 Episode 17

You can watch Attack on Titan-Season 4 Episode 17 online on Animelab, Chrunchyroll, Netflix, and Funimation. You can visit the official webpage of Attack on Titan Season 4 to learn more about this anime.