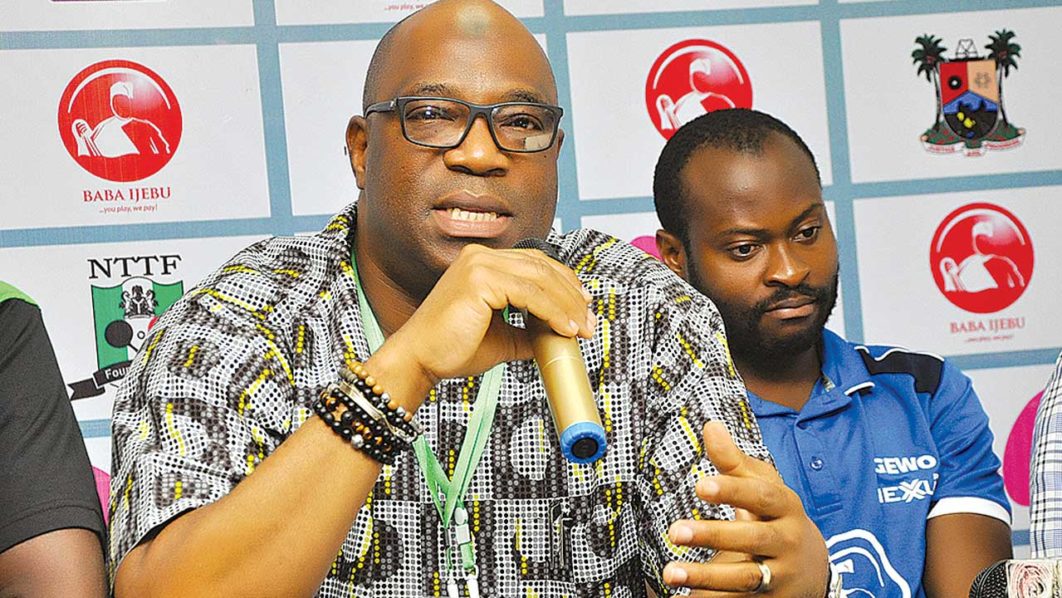 In spite of contesting as unopposed, 22 of the 23 delegates voted for him, following Oshodi’s exemplary leadership in Africa.

Secretary-General of the Nigeria Olympic Committee (NOC), Olabanji Oladapo, became a Board of Directors (BOD) of ITTF after winning a slot out of the eight and was also apportioned the chairman of the Advisory Council of ATTF.

An excited Oshodi promised the delegates transformations in the sport while calling on them to give their support to the game.

“I am so grateful for this massive support and I believe we have started a journey that will lift the fortune of table tennis and I believe with your support, we can continue to raise the bar of the sport in Africa as well as compete with the rest of the world,” Oshodi said.