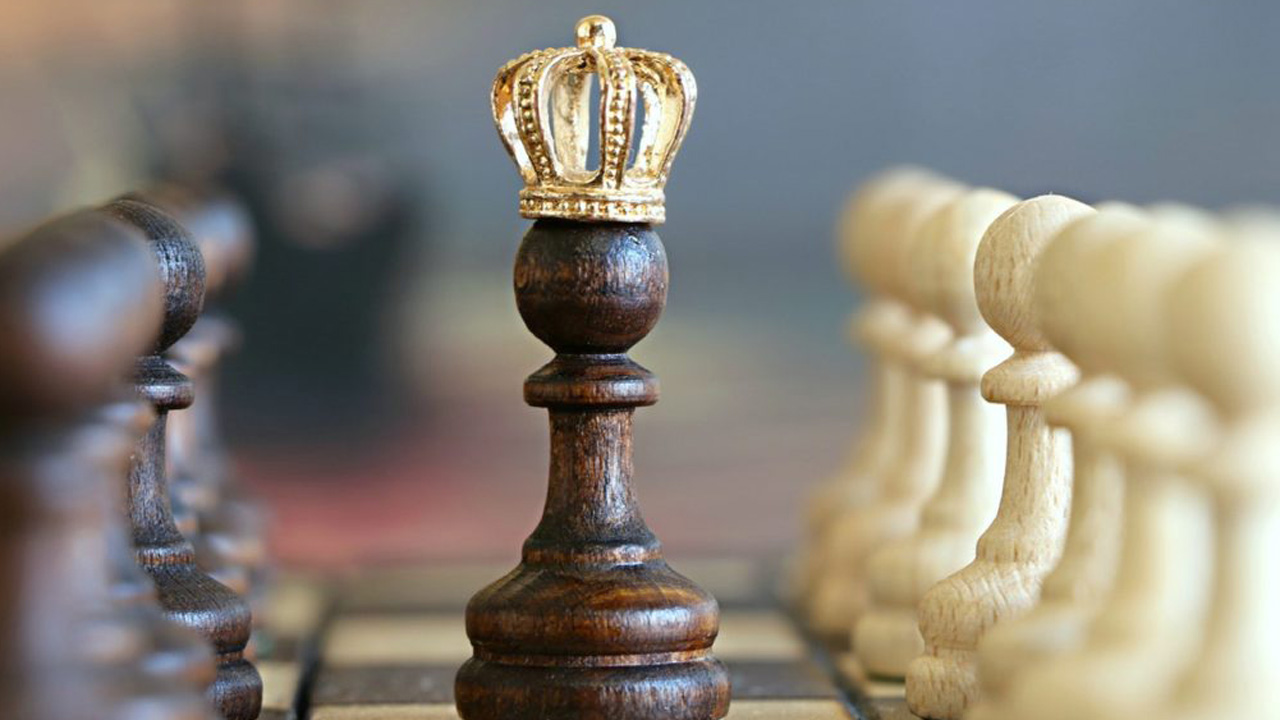 Nigerian singer and entrepreneur, David ‘Barzini’ Nwobodo is blazing the trail across the sports and entertainment sector, with announcement of the ‘Barzini King’s Opening’ chess tournament to promote the game of chess in the Nation through music.

With this innovation, the 28-year-old’s vision is to boost mental acuity among Nigerian students, through the fusion of chess and music, which is the first of its kind in Nigeria.

Organised in collaboration with the Orchid Lekki Chess Club (OLCC) and MacDaniel and Friends Initiative; the tour begins today at the University of Nigeria, Nsukka which is home to the largest student community of chess players in Nigeria, according to OLCC. The Lagos leg of the tournament will be played on the 1st of August on the online chess platform ‘Lichess’.

The tournament will be played in nine rounds with 10-minute time control. The theme of the tournament mandates white to play e4, The King’s Opening, as the first move in all the games.

This, according to convener is a tribute to former world chess champion Bobby Fischer who described the popular and oldest opening as “Best by Test”. “Fischer’s attitude towards excellence in chess inspired me a lot while organising this tournament and making the album, I had him in mind all through the process”.

The tournament, which will reward winners with over 200,000 in cash prizes, will be played simultaneously with the release of a chess-themed album, ‘Beloved, Vol. 2 (The King’s Opening)’, featuring young music artists Dr Barz, Layydoe, convener Barzini, to be released on August 1 to close the tournament.

An active member of the Orchid Lekki Chess Club in Lagos, Nigeria, Barzini is an avid promoter of chess and hopes the poetry of the beautiful game will come to appeal to more young people in the country.

On his vision for the tournament and its impact, Barzini said, “I hope to make this tournament an annual one. Chess is a sport that requires and boosts critical thinking hence I desire that more young people in Nigeria pick interest in the game enough to benefit from it”.