The final brawl between Yuuki and Shin begins with Battle Game in 5 Seconds Episode 11, with Yuuki torturing Shin with his ability: Shrink. Battle Game in 5 Seconds has been in this brawl for a while, ever since the five-on-five battle in five seconds ended. From the latest Battle Game in 5 Seconds episode, Yuuki told Shin that it was time to die since his neck was on the guillotine. He uses Shrink trying to cut Shin’s neck, but Haruko arrives and spear Yuuki and they both roll on the ground. Yuuki gets furious and unleashes a knife to price Haruko’s chest. Shin jumps and blocks that knife using his chest.

Shin recalls when he hung out with his brother, who helped him during his heart surgery. On that day, Shin’s brother promised that when Shin recovers, they would-be partners. But an incident happed that day of Shi’s discharge at the hospital. Shin’s brother sacrificed himself and got hit by a car and died instantly. In the present, Shin realizes that he has something special to protect and unleashes his partnered ability that he promises to share with his brother.

Yuuki is surprised to see Diamondhand: Mr. Shin Kumaragi- the ability to become invincible for two seconds. Shin inside his armored gear reminds Yuuki that he told him that he would pay. Shin breaks Srink and picks up Yuuki to a neck choke while slamming him to the ground. He decided not to kill him but to punish him. Haruko is glad that the invincible Shin is alive. She apologizes that it is her fault since she got him into this mess. Shin told her not to cry since everything would be okay.

Shin decided that he wouldn’t hesitate, and he would make them retreat for giving him two seconds during the battle. His ability works for two seconds, and he has to win the fight in two seconds. Green is battling an old geezer that keeps on blocking his arrow using his bare hands. Green comments that this old geezer is mad since it is not normal for a geezer to be that stronger. He realizes that before he arrived in this world, he was nobody who made trouble for people around him. But everyone accepted him and treated him with respect. 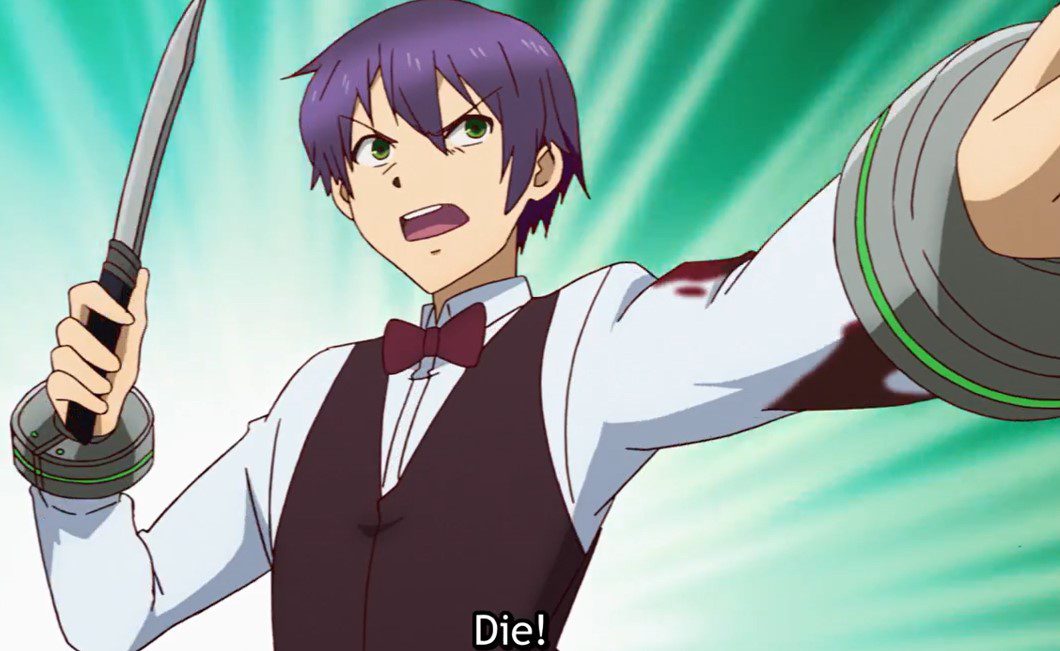 Green apologizes that he filed to save Asuka, but he has to hold this geezer. The geezer walks towards him, and Akira arrives, calling him by his real name Katsuya. Akira asks him what he is doing since he shouted that he leaves everything for Yuuri and Akira. Katsuya is surprised that Akira is her and asks him why. Akira replies that this was the shortest route to Asuka.  The geezer stopped, and Akira is glad that he arrived in time. Katsuya is worried about Asuka and wants Akira to go there since he can kill Oogami and rescue Asuka.

Akira realizes that Katsuya tried to sacrifice himself, but he is glad that he is here. He believes in Yuuki since he showed her tactics to smash Oogami and save Asuka. Akira told Katsuya not to worry since Yuuri is there and Asuka is in good hands. He decided to fight the geezer and send Katsuya to help Yuuki since he is the leader of Team Green. Akira fooled the geezer and defeated him with a single strike. Shin arrived at Yuuri’s side and decided to face Oogami. Kurou faces Akira. 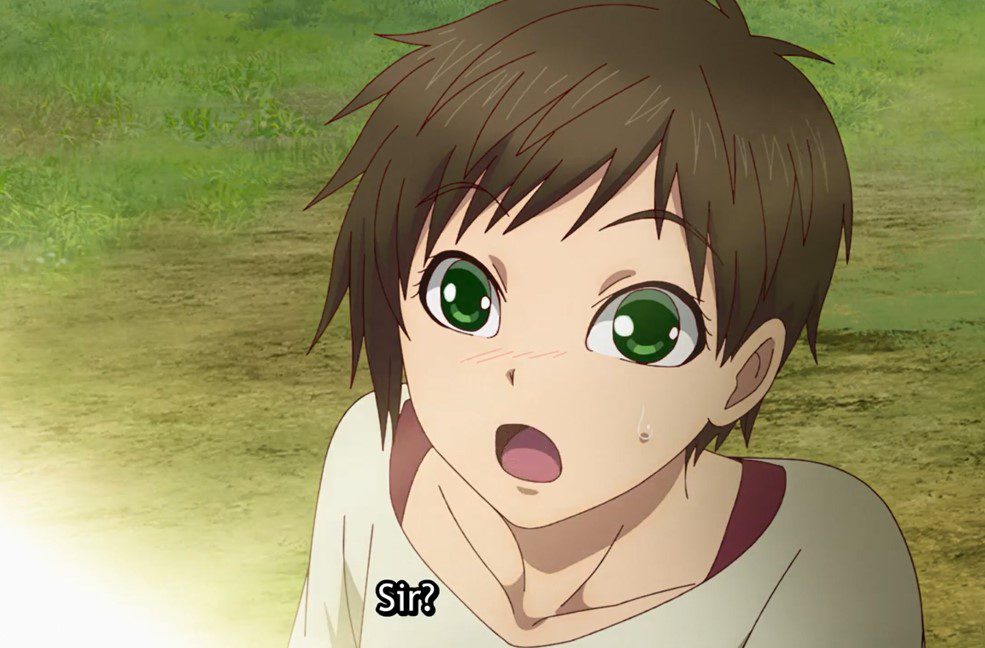 Where To Watch Battle Game in 5 Seconds Episode 11