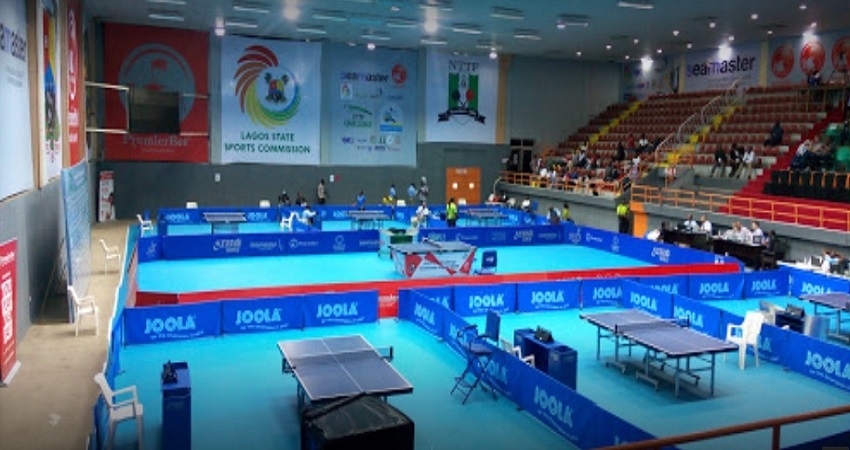 Two of the country’s best women table tennis players, Fatimo Bello of G20 and Bose Odusanya of Lagos, will continue their rivalry at the Lagos Top 16 Invitational Challenge scheduled for June 12 at the Molade Okoya-Thomas Hall of Teslim Balogun Stadium.

The tournament is organised by Lagos State Sports Commission (LSSC) with the aim to sustain the momentum generated at the just concluded 2021 Nigeria Table Tennis Federation (NTTF) National Championships. The one-day competition will feature the best 32 players (16 men and 16 women) from across the country.

Having put the disappointment of the National Championships behind them, Taiwo Mati of Ondo and Azeez Solanke of G20 will aim to avenge their final and semifinal loses to Rilwan Akanbi at the N1.2 million prize money tournament sponsored by Renewed Hope, Lagos, with technical support from the Lagos State Table Tennis Association (LSTTA).

Among the stars listed for the championships endorsed by NTTF are 2020 National Sports Festival champion, Amadi Omeh of Ondo State and David Fayele of Lagos.

According to the tournament prospectus, the invited players will go through three stages to become champions., starting from the group stage from where the two top players will advance to the second round.

The second stage will involve the eight qualifiers from the first stage, who will be drawn into two groups in round-robin matches with two advancing to the semifinal stage.