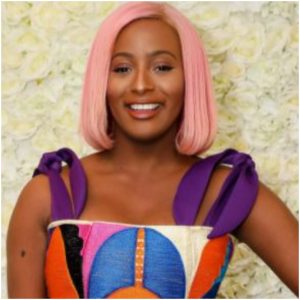 Cuppy made this known during an interview with TVC while speaking on her recent appointment by the Lagos State Government as one of the ambassadors of the Lagos SDGs Youth Alliance network.

“On a daily basis, we feed about 70,000 children in Borno State and this is something that I do because I believe in tomorrow’s leaders. So, I’m not here as a celebrity but a humanitarian,” She said. 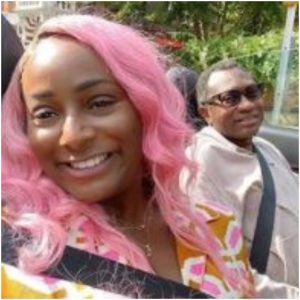 The 28-year-old also urged the youth who are mostly unemployed to embrace the platform launched by the Lagos state government noting it will create opportunities for entrepreneurship, leadership, and mentorship.

“This project is about asking young people what our struggles are. Youths will also be able to give feedback on how they think the government is doing and how they can improve.

“As we all know that young people are tomorrow’s leaders. I want to use this platform to encourage young people that education is great and knowledge is power.” 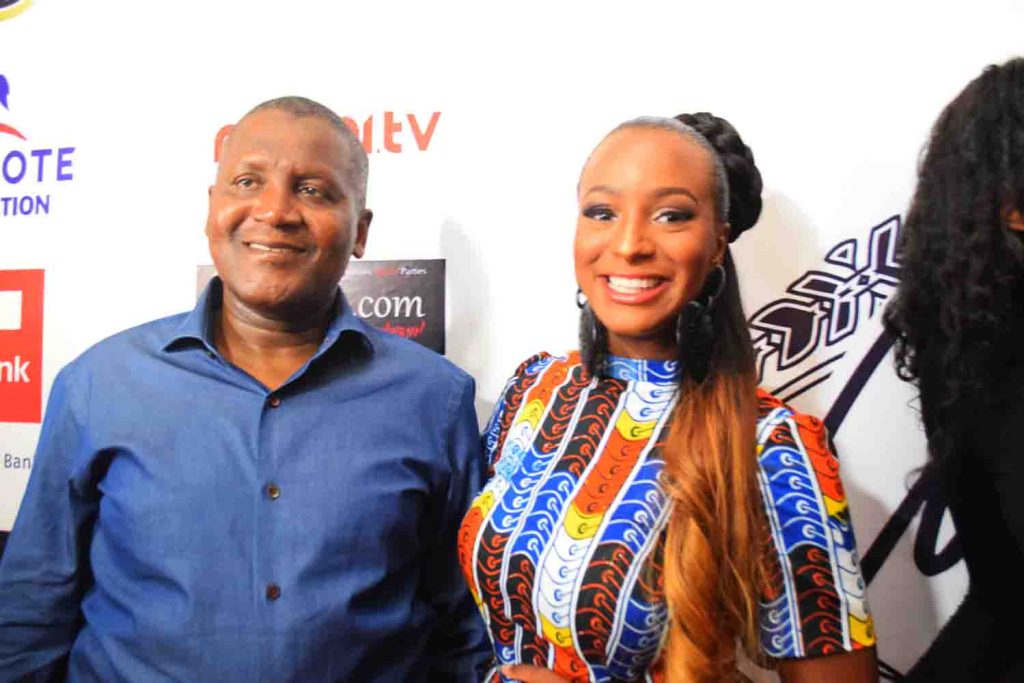 In a statement, the Lagos state office of SDGs and investment said DJ Cuppy’s selection was based on her philanthropic movements as well as an enthusiasm for education and youth development.

It also cited several other development-oriented actions that the artist has inspired over the years including Cuppy Foundation and the ‘Cuppy Takes Africa’ tour in 2015.