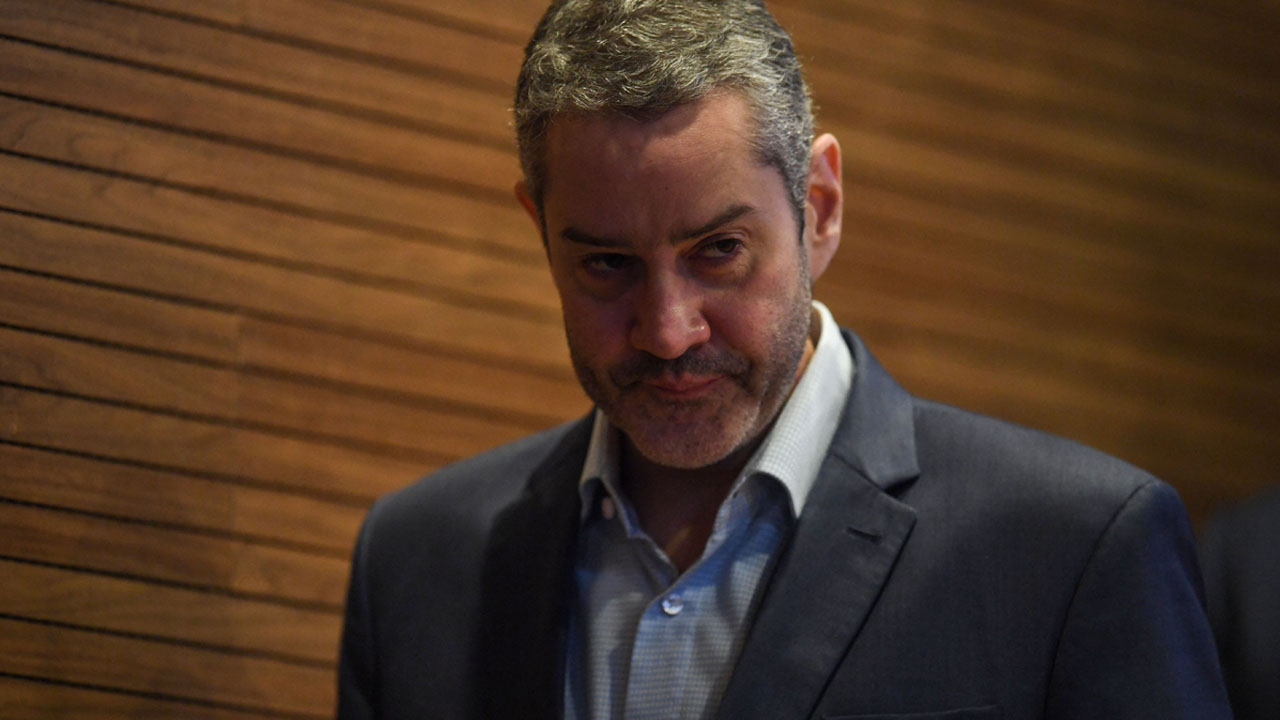 Brazil’s top football official, Rogerio Caboclo, has been suspended for 30 days after being accused of sexual harassment, his federation announced Sunday — one week before the start of the Copa America, which the country is hosting at the last minute due to the pandemic.

The Brazilian football federation “received this Sunday afternoon the decision of the Brazilian Football Ethics Commission temporarily suspending (for an initial period of 30 days) the president Rogerio Caboclo from the exercise of his functions,” it said in a statement.

Caboclo, 48, was reported to the Ethics Commission on Friday by an employee who accused him of several episodes of sexual and moral harassment in recent months, according to Globo Esporte.

He has denied the accusations.

The surprise announcement last week that Brazil would host the tournament instead of Argentina and Colombia sparked an avalanche of criticism in the country, one of the worst-hit in the world by the Covid-19 pandemic.

On Friday the mayor of Rio de Janeiro said he would not hesitate to cancel matches scheduled in his city if the pandemic worsens.

Rio will host the first of eight Copa matches, between Lionel Messi’s Argentina and Chile, on 14 June.

The Copa, delayed by 12 months because of the pandemic, was supposed to be co-hosted by Colombia and Argentina.

But the South American confederation (CONMEBOL) nixed the former last month because of violent anti-government protests, and the latter because of a surge of Covid-19.