The Nation gathered the robbers invaded the two communities around 6pm, shooting sporadically.

They were said to have stormed Apomu before moving to Ikire

The bullets fired injured residents while unspecified persons were killed during the attack. 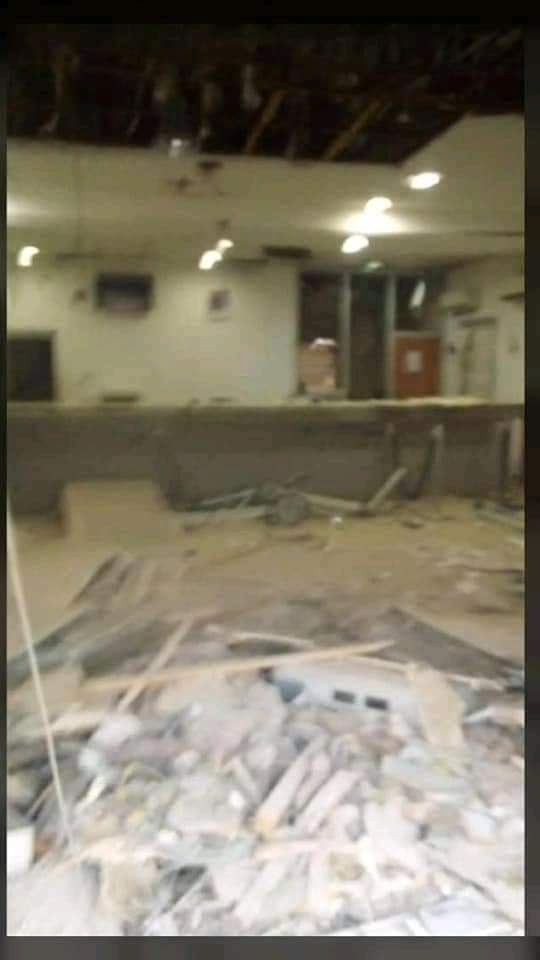 A resident of Ikire, who simply identified himself as Sola, said: “The robbers came into the community around 5:55pm and were shooting.

“I don’t know maybe they were able to enter the bank and chart away money but I am sure that people were killed.”

She said: “The Commissioner of Police, Mr Olawale Olokode is now at the scene of the crime.

“The robbers attacked two banks and they killed some people. They attacked a police station during the operation.”