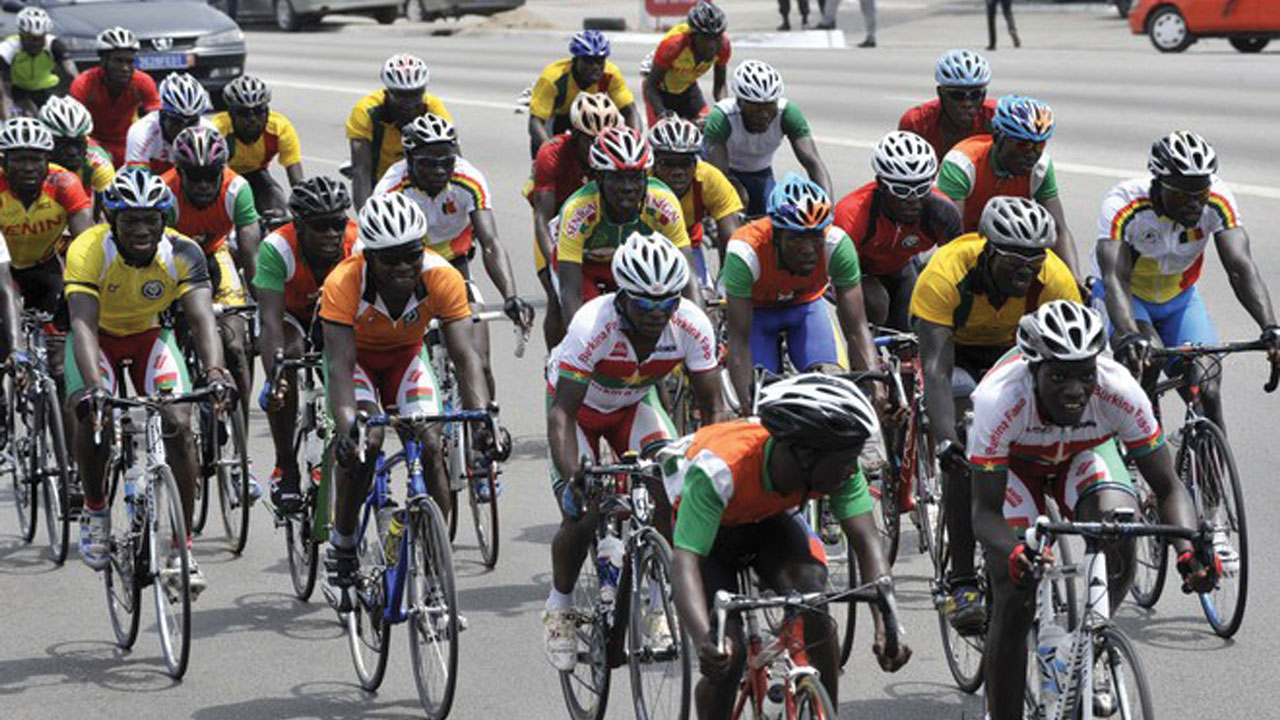 Nigerians at the United Nations World Bicycle Day celebrations at the weekend have urged the Federal, states and local governments, as well as relevant agencies to enact laws that would protect riders on the highways from danger.

The World Bicycle Day celebration, which theme was ‘Save the cyclist,’ was put together by FT Cycle Care with over 100 cyclists riding across various areas in Lagos State to create awareness on cycling, which is a sport that helps to improve the lifestyles of individuals.

When the riders called on the Federal Road Safety Corps office at Ikeja, the Sector Commander, Olusegun Adeola Ogungbemide, promised that the command would strive to protect Nigerian cyclists.

He also called on cyclists to be cautious while riding on the highways.

“Cyclists need protection. Riding bicycle is a means of transportation and also a sporting activity, which improves the health and mental wellbeing of people. Our goal is to work with relevant construction companies to create pathways for cyclists across the country. When roads are constructed, pedestrians are giving pathways while cyclists are left to struggle with cars, buses and big trucks on the highways .This is not obtainable in other countries. Cyclists need to be respected on the road. This is why the FRSC is happy to  work with cyclists to help promote cycling in the country,” he said

Also speaking during the visit, FT Cycle Care cyclist, Kate Oyewole, pleaded with the Lagos State government to work out modalities that would attract international bodies to organise world class cycling championships in the state.