The Economic and Financial Crimes Commission (EFCC) said it has arrested the leader of a deadly syndicate of juju scammers, Abayomi Kamaldeen Alaka (a.k.a Awise) over alleged N250million fraud.

The EFCC said the leader and members of his syndicate have been operating from a shrine in Ashipa Town, near Abeokuta in Ogun State.

A statement by the Head of Media and Publicity of the commission, Mr. Wilson Uwujaren, said the suspected syndicate allegedly tricked a woman to part with the N250million. 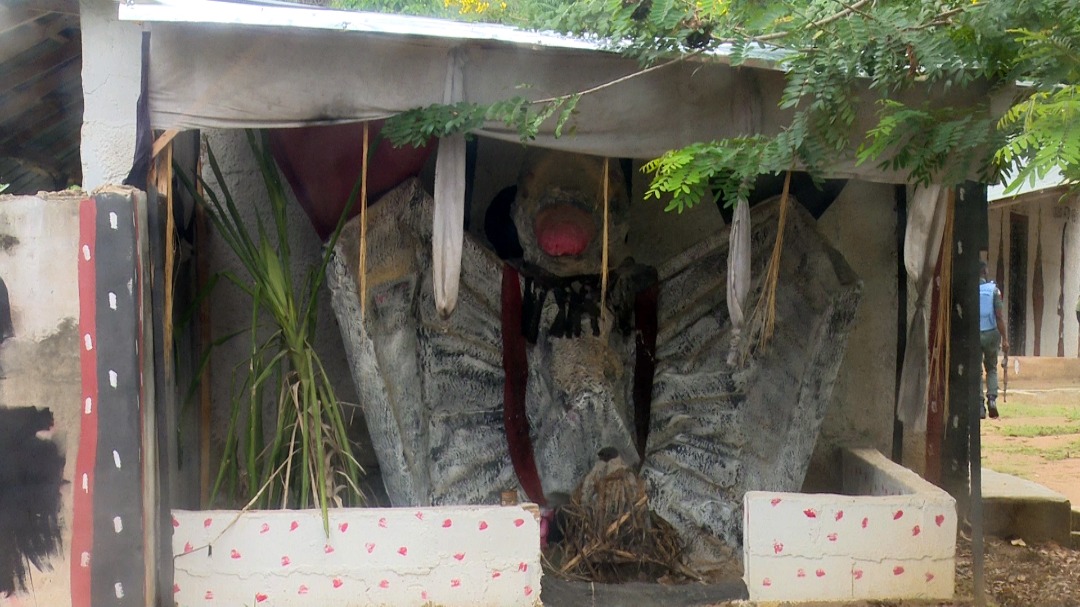 The statement said: “Awise’s arrest followed a petition by a victim, Bright Juliet who lost N250m to the syndicate after she was tricked to provide money for sacrifices and invocations to heal her of an ailment.

“She was introduced to Alaka by Akinola Bukola Augustina (a.ka. Iya Osun) whom she met on Facebook in the course of her search for solutions to her health challenge.

“What drew her to Augustina was the latter’s post under the name, Osunbukola Olamitutu Spriritual Healing Centre.

“Once she contacted Augustina, the latter promised to heal her only if she pays N16million. The victim paid the money through an Access Bank account belonging to Mohammed Sani, who later turned out to be a Bureau De Change Operator. 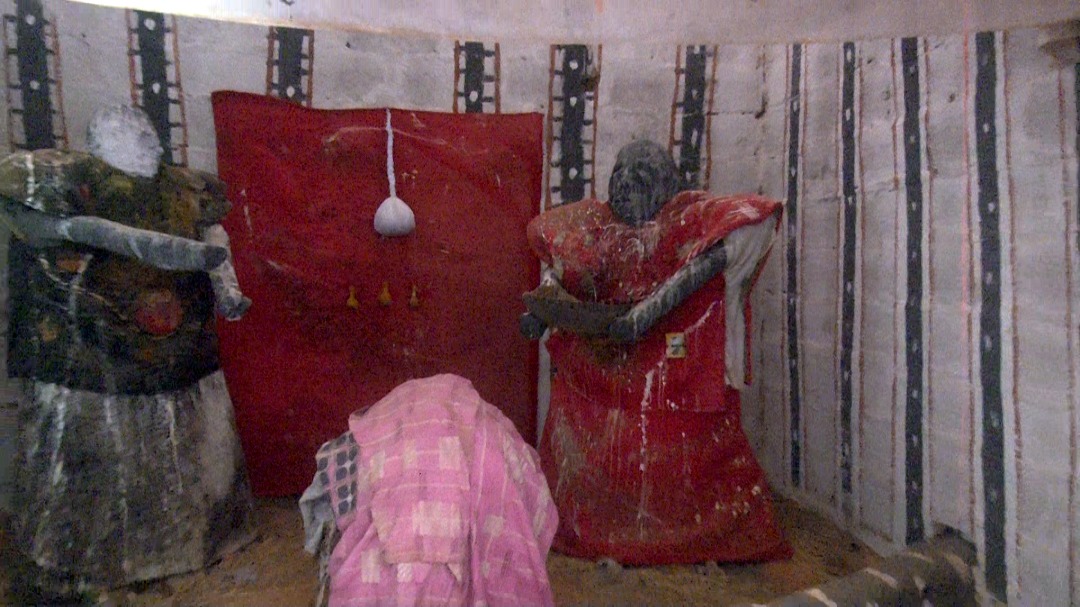 “After paying the money without receiving healing, Augustina passed the victim on to other members of the syndicate, notably Awise.

“Juliet revealed that she met Awise at his shrines in Ashipa Town and was hypnotised and subsequently transferred various sum through bank accounts and in cash to the suspect and his syndicate members, until she lost N250million to them.

”Despite all the monies collected from her, her health conditions never improved. She consequently petitioned the EFCC.”

The EFCC explained how its operatives intercepted members of the syndicate.

The statement added:” A team from the Foreign Exchange Malpractices Section (FEMS) at EFCC headquarters, on May 21, 2021 arrested both Sani Mohammed and Akinola Bukola Augustina at Egbeda and Abule Egba respectively, in a sting operation Lagos.

“Augustina, who is currently on administrative bail, later led operatives to the Ashipa Town Shrine of Awise but the latter escaped arrest having got wind of the presence of the commission’s operatives. He was later apprehended.

“Following his arrest, the commission has traced and marked a number of assets linked to Awise, believed to be proceeds of his criminal activities. 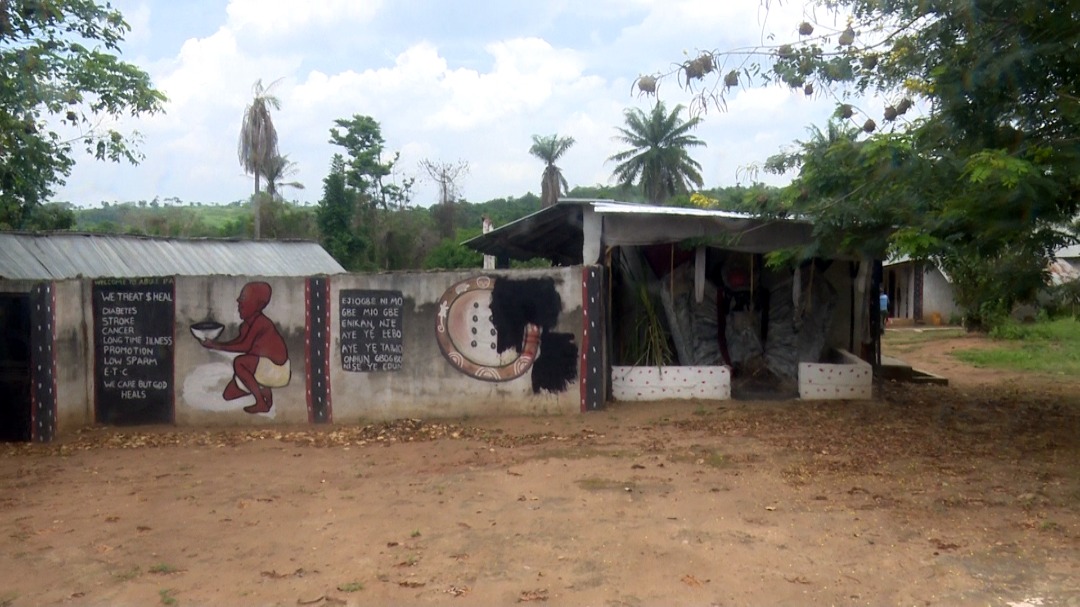 “The suspects will be charged to court as soon as investigations are concluded.”