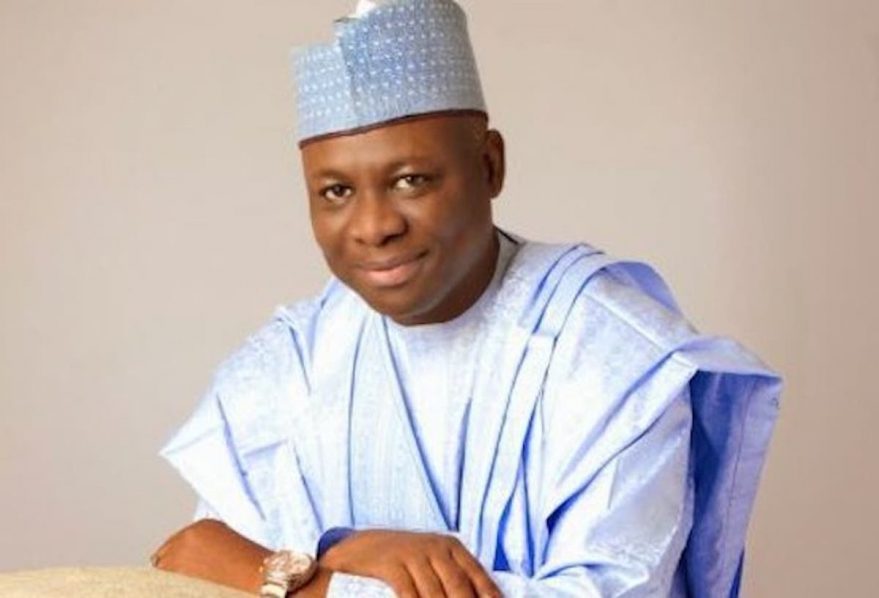 The under-fire president of the Athletics Federation of Nigeria, Shehu Ibrahim Gusau, says World Athletics cannot impose any constitution on the federation.

In a letter addressed to Vijay Parbat, Lead Counsel Sports Law & Governance at World Athletics (WA), and copied to all member federations of the global body, Gusau threatened to go to the Court of Arbitration for Sports (CAS) to seek redress if the 2017 constitution of the federation adopted by its congress on November 16, 2017, is imposed on his faction of the AFN.

In the letter, a copy of which was obtained from a member federation in the West African sub-region, Gusau, through J. O. K. Irikefe, referred to as the AFN legal adviser, says WA violated Article 12.2 of its constitution on the procedure for intervention by World Athletics in disputes relating to Member Federations.

Gusau also informed that the resolution reached at the April 19 to20 reconciliation meeting in Abuja was also not signed by the team of ”our President including about seven others who did not attend” and expressed surprise that the ”world governing body has taken the proposal of Confederation of African Athletics, CAA, hook, line and sinker, utterly disregarding the provisions of WA Constitution guiding WA’s intervention procedure.”

Gusau advised that World Athletics ‘should be properly guided by its own rules in its intervention in the AFN matter.’

”We request that WA should send this matter for Arbitration if the WA insists on its position as the AFN Congress has rejected the decision of the WA in respect of the 2017 AFN Constitution,’ wrote Gusau who also informed other member federations have been copied.

”We have also decided to copy this complaint to other Member Federations of WA to put them on notice on the breach of the WA Constitution by the WA in addressing this matter,” he further and further threatened to go ahead with the Elective Congress he has scheduled for Kebbi on June 14, 2021.

”Finally, we wish to inform you that we will continue with our election, using the amended Constitution, as we expect WA to do the needful in accordance with the Constitution and Rules of the WA.  We will not hesitate to approach CAS if this decision is not immediately reversed.”