Everything We Know About Telugu Film ‘Narappa’

Narappa, the Telugu action drama, is finally here, as it aims to pull off another success story like its original Tamil film, Asuran. Taking on this project, Srikanth Addala had already taken over the weight of Vetrimaaran’s work. Now, making a remake can only put him above or below the previous rendition. Venkatesh Daggubati will be taking over the role of the titular Narappa. At the same time, the female lead will be played by Priyamani, who is Narappa’s wife, Sundaramma. Karthik Rathnam will play their elder son Munikanna. Along with these leading roles, there are many other supporting casts. While the film was initially set for a theatrical release, there have been changes in the plans after the second wave of COVID-19 engulfed the country. In this article, we will see the new Narappa Release Date and how one can watch the film.

As mentioned above, Narappa is a remake of the Tamil film Asuran. That film in itself was based on the novel by Poomani, Vekkai. This remake is said to be a scene-to-scene, frame-to-frame, and dialogue-to-dialogue remake. This comes with additional fight choreography brought about by Peter Hein. Just a few days ago, an official lyrical song was also released to promote the film. This song titled “Chalaaki Chinnammi” was sung by Aditya Iyengar and Nutana Mohan and was released on YouTube. This video did receive a decent response. Jointly produced by Kalaipuli S Thanu and Suresh Babu, Narappa is the story of an unprivileged father who will go to the depths of his limits to save his family. The events take place in Ramasagaram and Siripi after a chain of events causes Narappa’s son to commit a horrendous act.

Narappa is set to be released on 20th July 2021 on Amazon Prime Video. The film was initially confirmed to be in production in November 2019. The film’s title was revealed later in January 2020. The filming finally began with principal photography a little later on 22nd January 2020. This first started in Paalturu, a village near Uravakonda, Anantapur District. Later, the filming was moved to Tamil Nadu, which soon got halted after the start of the COVID-19 Pandemic in March. Later, the filming was rumored to have resumed in October 2020. But soon enough, this was updated as the filming resumed in Hyderabad on 9th November 2020. By this time, 80% of the filming had already been completed. And then, after some time, the shooting was wrapped up by the end of January 2021.

Then came along the second wave of COVID-19 Pandemic. This halted the post-production and the dubbing process. The film was initially set to have a theatrical release on 14th May 2021, but Venkatesh’s dubbing itself only got done by May 2021. So, the release date of Narappa was finally postponed to an undisclosed date. 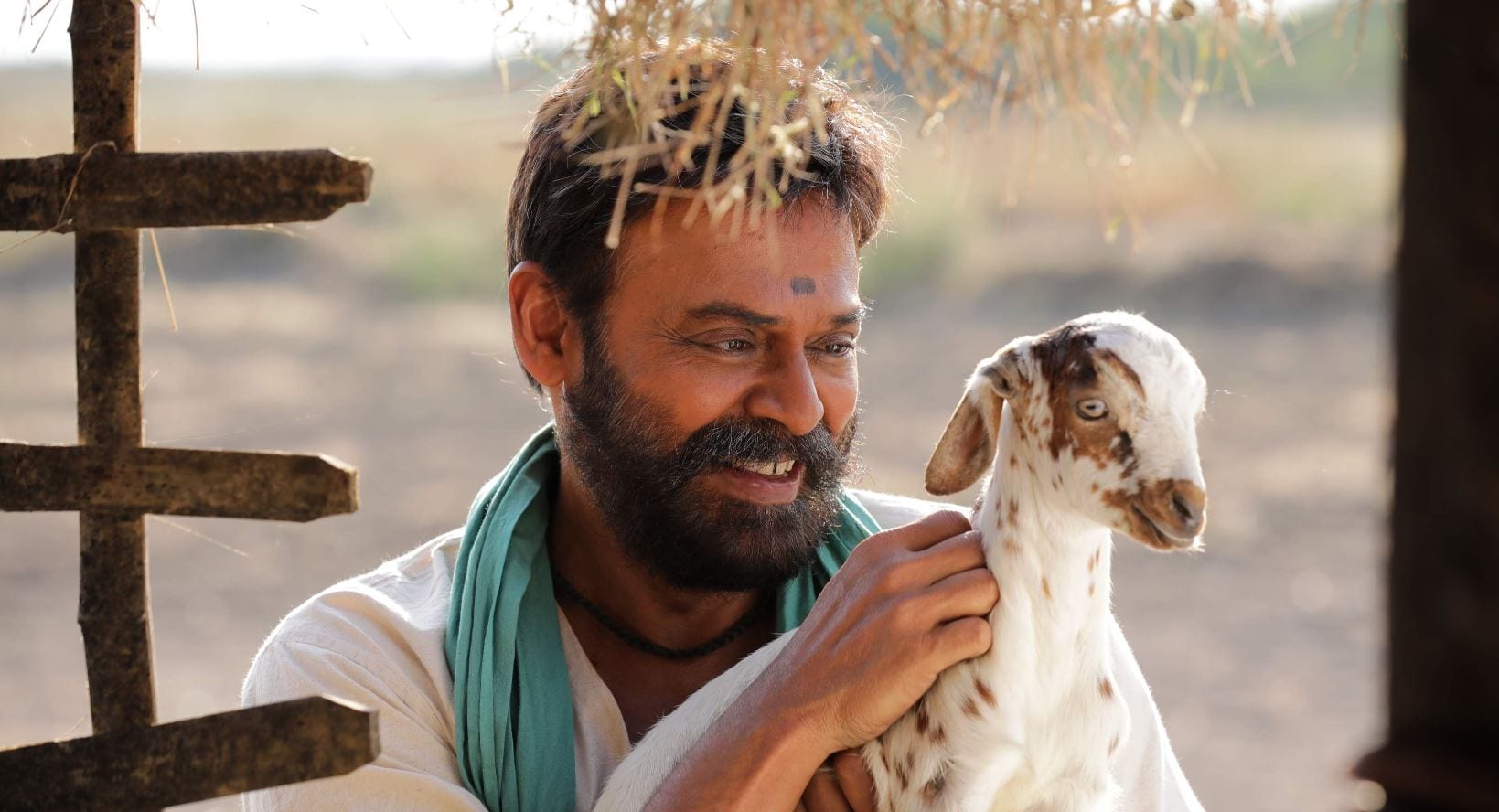 Then, on 10th July 2021, it was revealed by the film’s producers that Narappa will now have an OTT Platform release through Amazon Prime Video. The new release date was set for ten days after this announcement, on 20th July 2021. According to the film’s Producer, Suresh Babu, the film has a very strong core message. This should not falter, be it a theatrical release or digital premiere. The Producer is simply glad that during these unprecedented times, he can show his film across audiences from 240 countries and territories.”

What is the Plot of Narappa?

The Plot of Narappa follows an alcoholic unprivileged farmer by the name of Narappa. He is often seen as a person of weak will by the ones around him. But the truth is that he has a harrowing and violent past. Due to this, he chooses not to involve himself in any sort of violence. The story finally starts taking shape as the landlord named Pandusami wants to purchase Narappa’s land. He wants to build a factory, for which he requires a three-acre land. Seeing the oppression his family was facing from an upper cast landlord, Munikanna starts to act hastily. He is even egged on by his uncle Basavayya and mother Sundaramma. Some drastic events befall the whole family as Munikanna takes it upon himself to stop this disparity among casts. 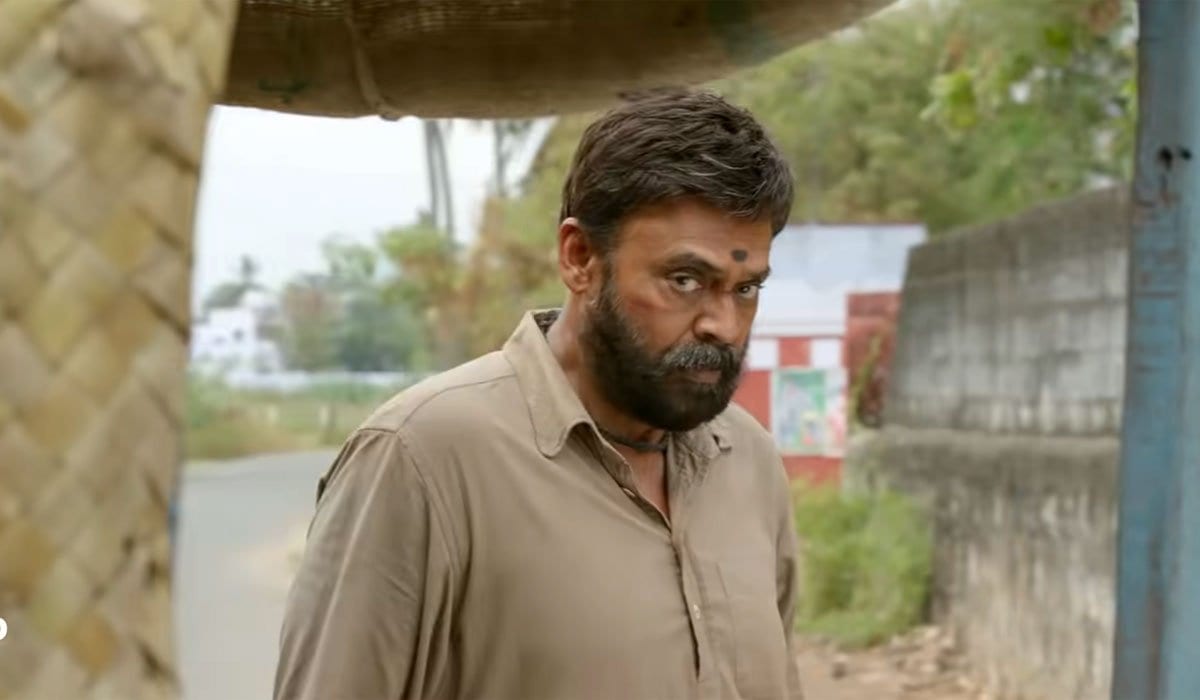