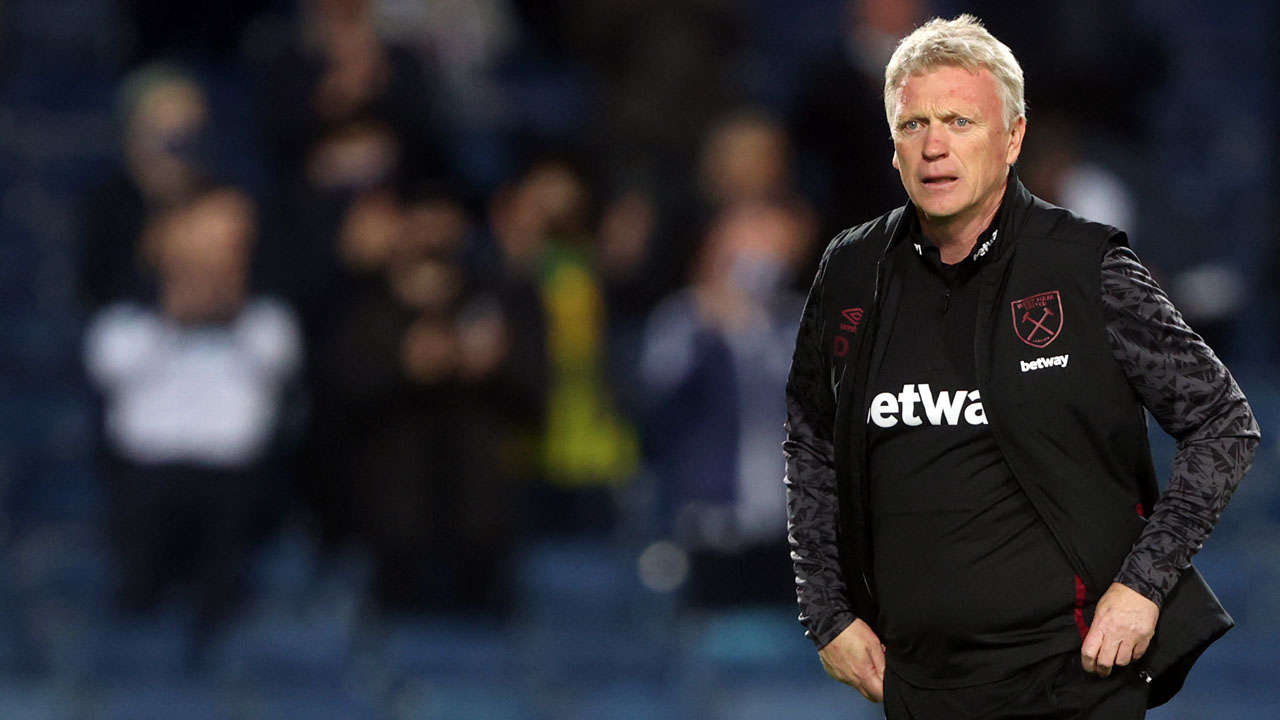 David Moyes has been rewarded for guiding West Ham to sixth place in the Premier League with a new three year contract and says he is “really excited by the ambition” at the club.

The 58-year-old Scot surpassed expectations in his second spell at the Hammers securing them a place in next season’s Europa League with 65 points, their highest Premier League tally.

The previous season after replacing the sacked Manuel Pellegrini in December 2019 he had saved them from relegation.

“We have made tremendous progress in the past 15 months and that has been a collective effort from everyone at the club,” said Moyes in a statement on the club website.

“We must keep pushing boundaries for consistent improvement as we all aim to continue the growing of the club.

“I am really excited by the ambition that we have at the club and we are going to work as hard as we possibly can to keep moving forward and hopefully give our supporters many a great memory.”

Moyes is closing in on 100 matches in charge at West Ham and 1,000 competitive games as a manager.

Moyes, who previously managed West Ham from November 2017 to May 2018, said he and club owners David Sullivan and David Gold were united in their vision.

“This is where I want to be and I’m happy,” said Moyes.

“I’m excited to be given this opportunity to build on what we all have already achieved here.

“The owners and I are fully aligned with how we want to keep developing and improving the football club.”

Gold and Sullivan expressed their delight at Moyes agreeing to extending his stay.

“This is fantastic news and we are delighted that David has committed his long-term future to the club, ensuring great stability going forward,” they said in a joint statement.

“His strong work ethic and determination to build success in the right way have proved a perfect fit for West Ham United, and we are all aligned with what needs to be done to keep progressing and improving.

“The experience of the past 12 months has created a fantastic unity throughout the club and we are very excited about what the future holds for our supporters.”