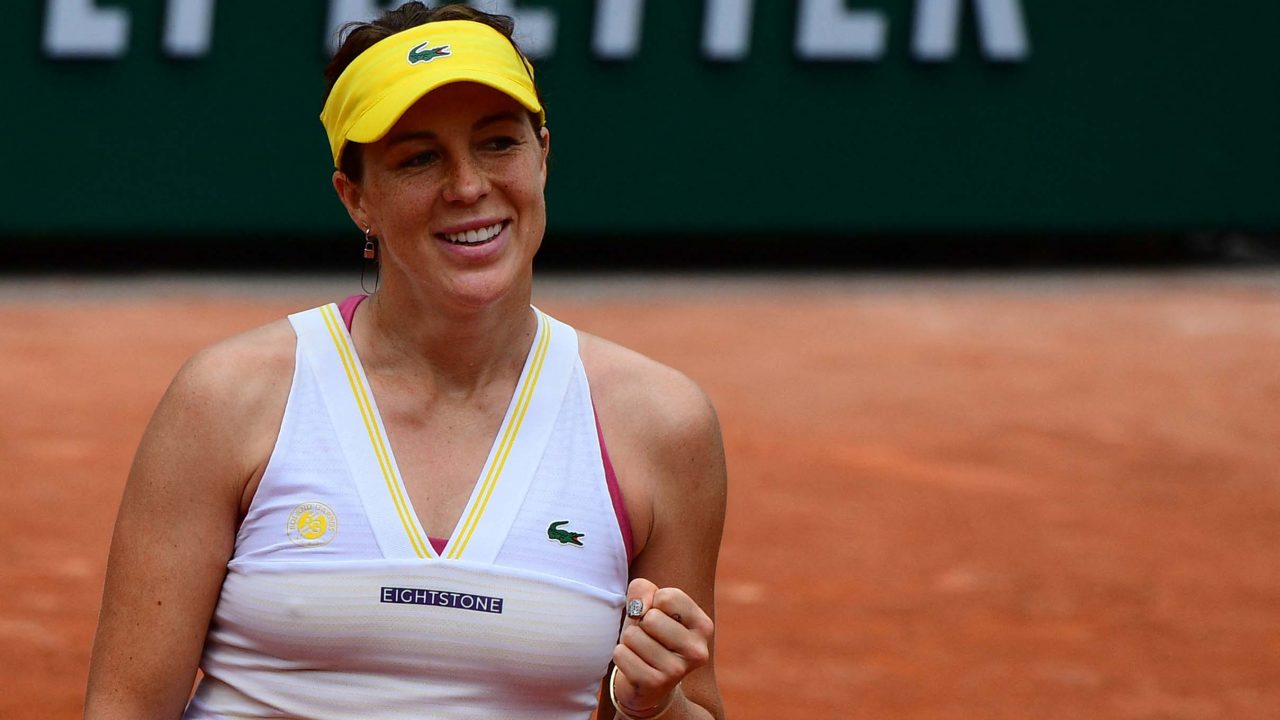 In the first set, Aryna won the first game, broke Anastasia’s serve and held for 3-0. Anastasia held serve for 3-1 and won four straight games to lead 5-3. Aryna held serve in the ninth game while her opponent served out the set, 6/4.

Sabalenka returned from a bathroom break and won the first game of the second set with an ace. She won the third and fifth games to lead 3-2. Pavlyuchenkova conceded a break and her opponent took the eighth game and set, 6/2.

In the second game, she lost a break opportunity when she returned a second serve out. Thereafter, it was downhill for the Belarusian who committed her seventh double fault in losing the third game and missed consecutive service returns for 4-0. After she missed an easy forehand to lose the fifth game, Aryna hit a ball into the stands. She lost the sixth game and the match, when a net-cord gave her an easy ball that she hit over the baseline. Aryana will have to learn that tennis games are lost on errors not won by winning shots.