Israel Adesanya vows to floor Vettori in battle of Arizona 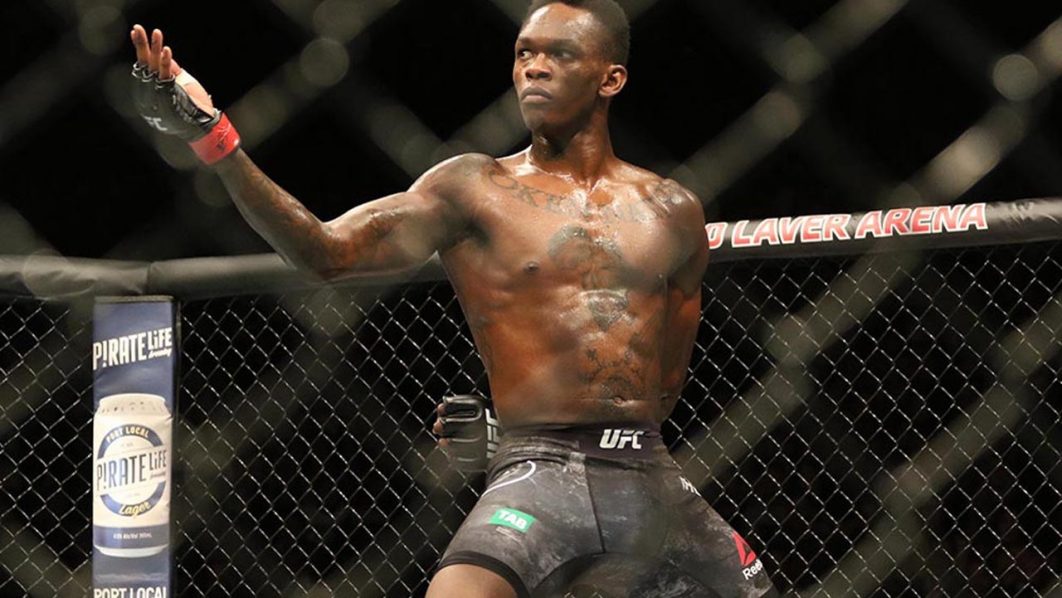 Ultimate Fighting Championship (UFC) middleweight champion, Nigeria-born Israel Adesanya, is returning to the ring for the first time on Sunday when he battles Marvin Vettori at the Gila River Arena in Glendale, Arizona. It’s a UFC 263 action.

Adesanya lost for the first time on March 7 when Jan Blachowicz beat him via unanimous decision, as he attempted to step up to the light heavyweight division. The preliminaries air, live at 1.00 am on Sunday, while the main card airs live at 3.00 am on SuperSport Grandstand, SuperSport Action, and SuperSport Variety 3 (DStv channel 201, 210 & 208).

Sunday’s event has special significance for African MMA fans, as Adesanya puts his UFC middleweight world championship on the line.

His defeat to Jan Blachowicz notwithstanding, 31-year-old Adesanya remains unbeaten at middleweight – with one of his former conquests being Vettori. The ‘Last Stylebender’ defeated the Italian via split decision in April 2018.

“I wanted to fight Rob [Robert Whittaker] after I saw him with Kelvin [Gastelum],” Adesanya said of why he agreed to another fight with Vettori. “Marvin’s like, ‘I want to go in October.’ Rob’s like, ‘I want to go in September.’ I’m like, ‘Look, I’m going in June. Whoever wants it, step up.’ The Italian stepped up, so kudos to him. But yeah, we already know.”

He added: “He’s holding onto that loss better than his best wins. So yeah, I’m in his head rent-free.”

Vettori (17-4) has racked up five straight wins since that loss to Adesanya, with his last outing an impressive unanimous decision triumph over Kevin Holland in April.

‘The Italian Dream’ believes that Blachowicz has laid the blueprint for him to claim revenge: “With Jan, the last time he got taken down, he kind of quit. He was just laying there. When it comes to the middle of the cage, when he’s taken down in the middle of the cage and he doesn’t have the cage, he’s pretty useless on the floor to be honest. Kevin Holland is a better jiu-jitsu player than Adesanya for sure.”