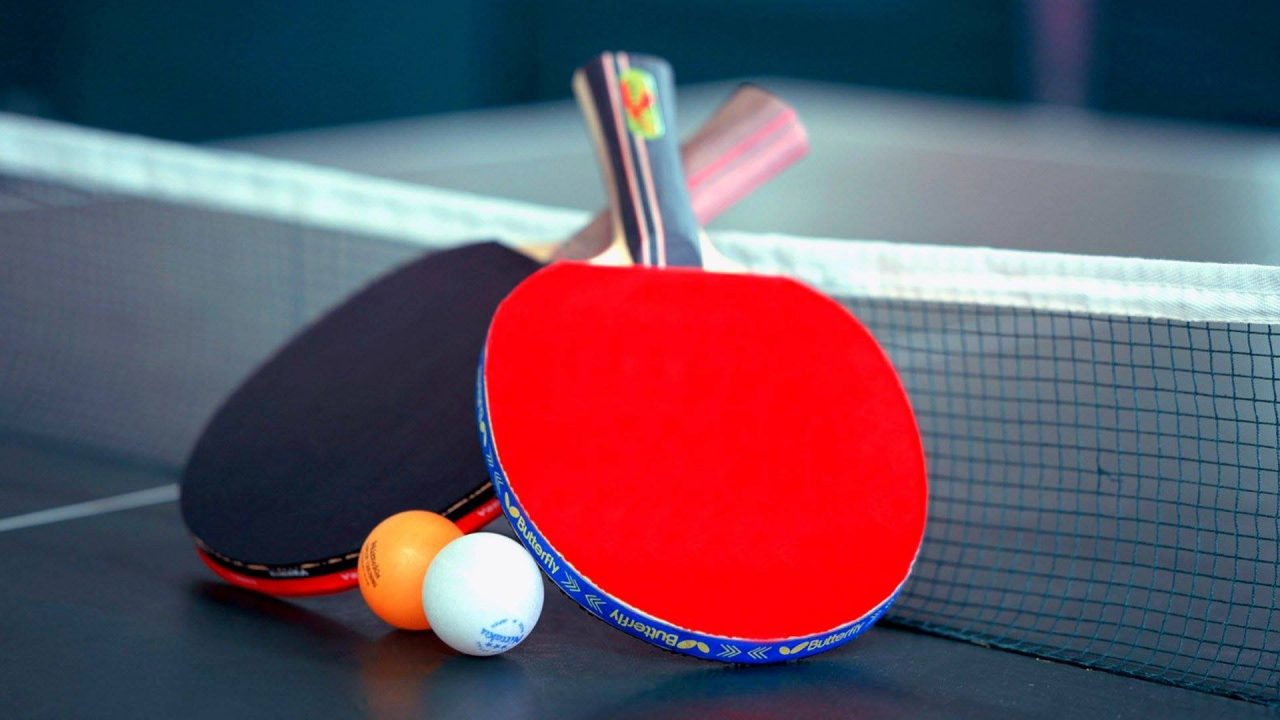 Nigeria’s Edem Offiong, Olufunke Oshonaike, Olajide Omotayo and Quadri Aruna are among the 135 players listed by the International Table Tennis Federation (ITTF) for the singles events of the Tokyo 2020 Olympics scheduled for Japan next month.

Participation at the Tokyo 2020 Games will make Olufunke Oshonaike the first woman table tennis player in the world to feature in seven Olympic Games and the first African woman in any sport to participate in seven editions of the global fiesta.

Nigeria’s Segun Toriola, who is among the four athletes to have played in their seventh Games, is not listed among the competitors this term.

In a newsletter sent to The Guardian, yesterday, the ITTF said 65 men and 70 women would contest for the medals at the Games, while 16 countries would vie for medals in the mixed doubles event. Nigeria did not qualify for the team events of the competition and therefore are not among the teams listed for the mixed doubles.

The table tennis event will hold at the Tokyo Metropolitan Gymnasium from July 24 to August 6, 2021. According to ITTF, the “mixed doubles event will make its debut at this year’s Olympics and sees pairs of two players, one woman and one man, competing on a single-elimination knock-out. Three medals are at stake at the mixed doubles event with each National Olympic Committee (NOC) allowed to feature one pair.”

The ITTF added: “All eyes will also be on Nigeria’s Quadri Aruna as he leads the African charge after being the first African to make the quarter-finals in the Rio games in 2016.

“The qualification system for the Tokyo Olympics is based on the following:

16 teams (per gender) are allocated for the men’s and women’s team events, and these places are given concurrently with other qualification events.

“A maximum of 70 places (per gender) are available for the men’s and women’s singles events. The final number will be determined based on the players who have qualified for the other events. There are a total of 86 players per gender across all three events.