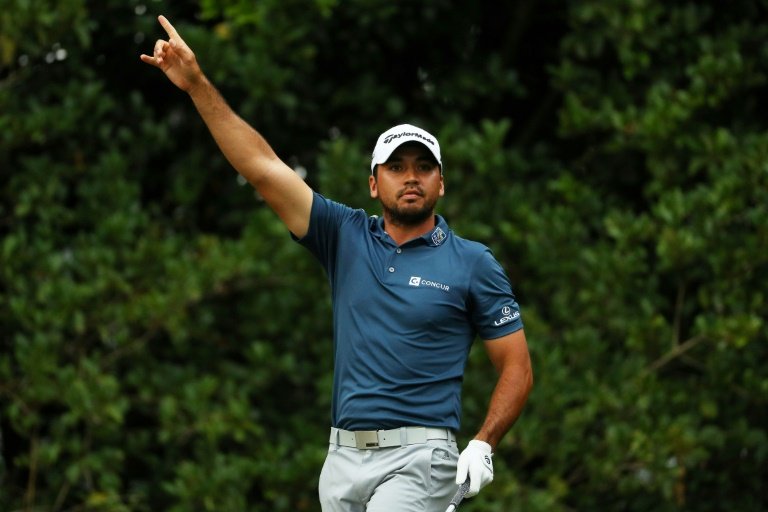 Jason Day has withdrawn from the Memorial Tournament with a back injury and will likely miss the U.S. Open for the first time since 2010, reports New York Post.

“Unfortunately, I’ve had to make the decision to withdraw from the Memorial Tournament with a back injury. While my body has been great recently I tweaked my back on Monday and while we tried to get it right over the last few days ultimately I felt the best decision was not to put it at further risk,” Day said in a statement.

“It’s disappointing to have to miss one of my favourite tournaments of the year but I’m confident it’s nothing major and with some rest and rehab I’ll be back soon. I look forward to returning to Muirfield Village next year and I wish Jack [Nicklaus]and the tournament every success this week.”

Day, who has struggled with back injuries throughout his career, is currently 69th in the world ranking and needed to play well enough at Muirfield Village to crack the top 60 to earn a spot at Torrey Pines later this month.

The Australian is currently signed up to play the U.S. Open final qualifier in Columbus, Ohio, on Monday but last month he said he planned to skip that event because of a previously scheduled sponsor obligation.

Day wasn’t replaced in the field, which is now at 120 players.