Jennifer Lopez and Ben Affleck were spotted kissing in public for the first time since they reignited their romance after the former’s relationship with Alex Rodriguez crashed.

Recall that the singer and former New York Yankees baseball star Alex Rodriguez confirmed the crash of their relationship and also called off their engagement of nearly two years.

News of their break up came as a shock to fans after Jennifer Lopez and Alex spent Valentine’s Day together and also attended the Super Bowl in Miami in February.

However, J.Lo and Ben were seen all loved up as they had dinner at Nobu in Malibu, California.

According to Page Six, the duo were attending Jennifer’s sister Linda Lopez’s 50th birthday and were joined by her family.

In a video released by the publication, J.Lo was seen caressing Ben Affleck’s face before they started kissing passionately.

It was also reported that J.Lo’s 13-year-old kids with ex-husband Marc Anthony, Max and Emme, were present for the occasion. 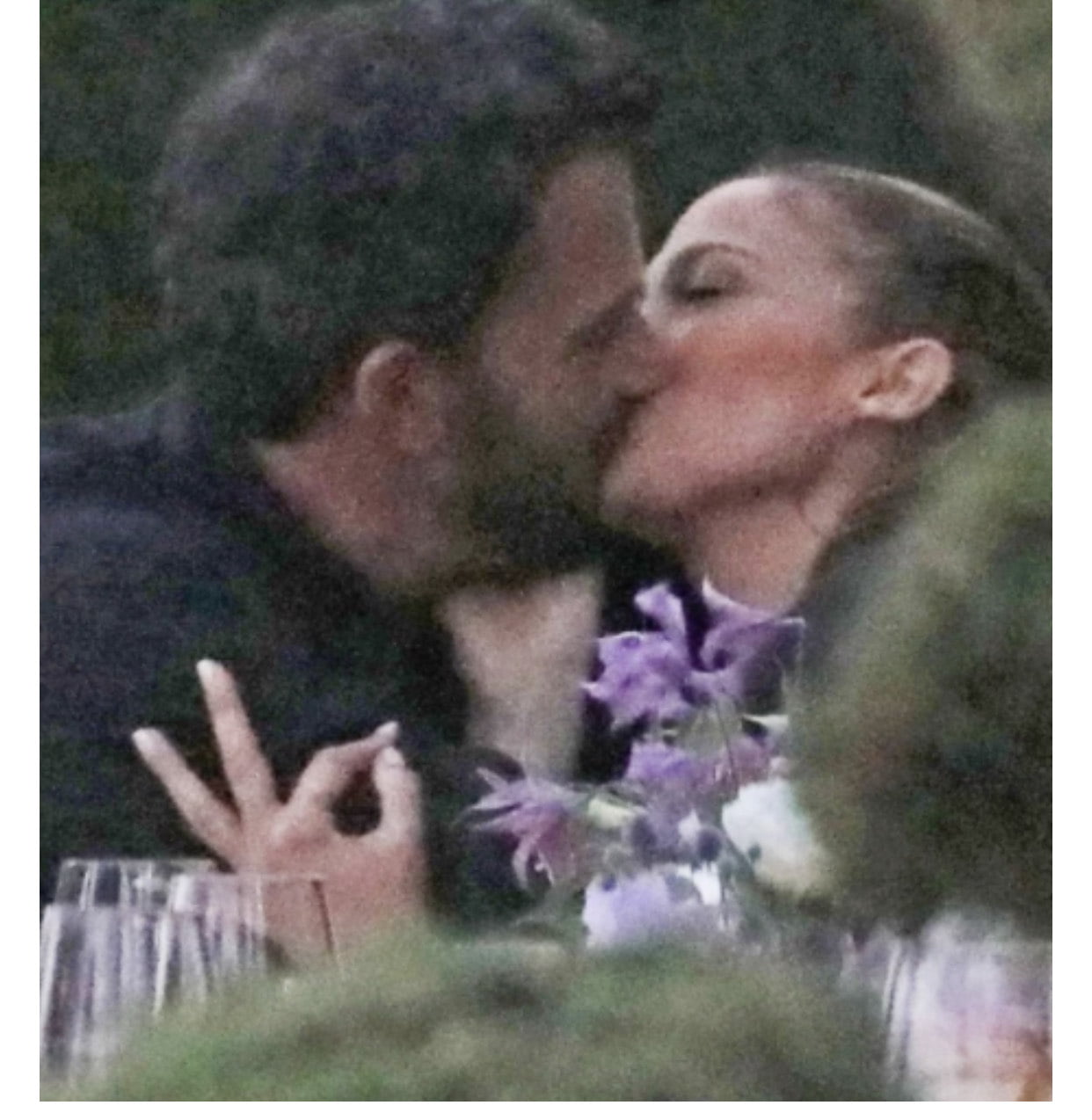