Romeo and Juliet’s play begins Kageki Shojo Episode 13 with Sarasa worried if Aya will manage to do her play. The final journey of the idols ends with the Kageki Shojo episode finale that will release this coming weekend. From the latest Kageki Shojo Episode, Aya waits at the stage to perform her role and realizes that Juliet is famous and the complete opposite of her. Aya realizes that she has fallen in love with different things, and Juliet never did that in her life. Her first crush was on anime characters, but that anime character made him fall for a guy she saw every day on her way to school.

Aya recalls the day she met with her love at first sight, and the guy was helping an old lady to cross the road. The guy came and greeted her, and she called him Hiyamara. Hirayama liked the stuff that Aya’s family baked, and Aya brought them to school. Aya gave those cookies to him, and he wanted them and said they were fresh out of the oven. Hirayama enjoys the food and head inside the school. The girls gossiped about Aya and said they would date a sweety girl like Aya if they were a guy.

They also talked about Asuka, who keeps on change boys every month. One of the girls reveals that Asuka was dating a guy from the rock band, but they broke up, and she dated another one in the rock band. The second girl wonders why the boys like Asuka even though she is not that hot. They ask Aya about Hirayama since she has been with him recently. Hirayama prase Aya’s bakery telling the other boys about the stuff they bake. The girls told Aya that Hirayama was into her.

Aya’s friend told her that she looks good with Hirayama snd the two will make a perfect couple. The next day the boys reveal that Hirayama asked Asuka Yano out, and she rejected him. The boys believe that Asuka dates anyone, but she rejects Hirayama and wonders why. Aya finds Hirayama drenched in the middle of rain, sitting alone with a sad face. She holds an umbrella and covers him. Aya reminds Hirayama about the rain, and Hirayam realizes that he felt like he was sitting under the sun. 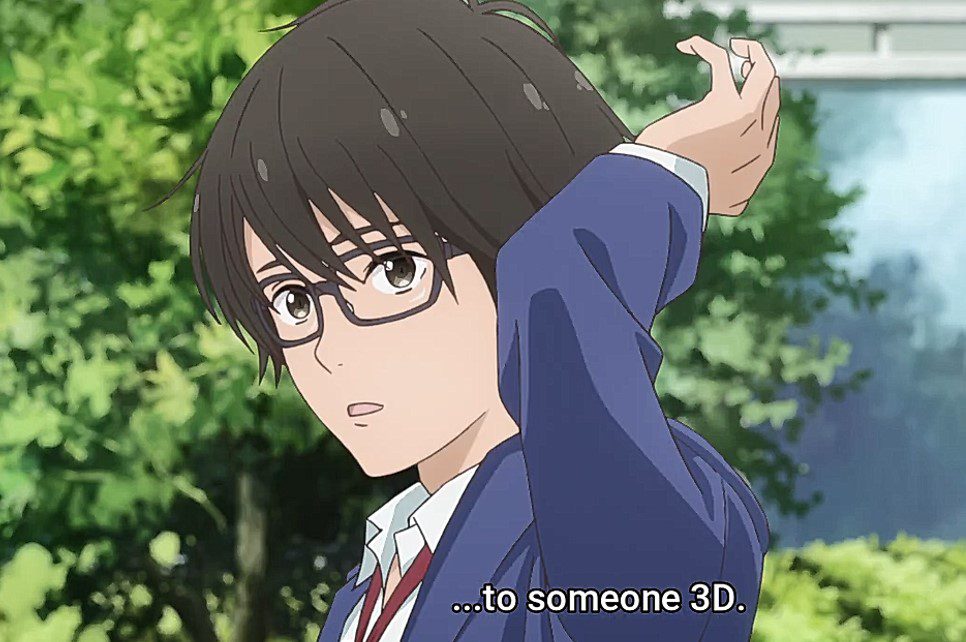 The two walked together, and Hirayama talked about Asuka that who looked bored. Hirayama talked about Asuka and how he saw her sweet side, which made him want to protect her. But he was an idiot to have high expectations of Asuka. Hirayama adds that having Aya around makes him feel better. Aya gets disappointed when Hiraya says they can be friends forever, and she thought he would say something to spice things up. Aya realizes that Romeo and Juliet get together after falling in love at first sight and wonders how someone like her can act that part.

The girls get ready to play their characters back to the present day as the judges watch them. Aya realizes that she told Sawa not to be mad at her if she messed up. Sawa scolds her for that since they have to show out their best. Aya realizes that they are doing this in a group, which will result in the whole group’s failure. She reveals that she had never had a boyfriend in her life since everybody she liked wanted only to befriend her. Later Aya made an outstanding performance after gathering her confidence. Andou group the students for their next show.

Kageki Shojo Episode 13 will be released on 26 September 2021, at 12:00 AM. The next episode of  Kageki Shojo will be the episode finale of this anime. Look at the Kageki Shojo latest news and updates below. 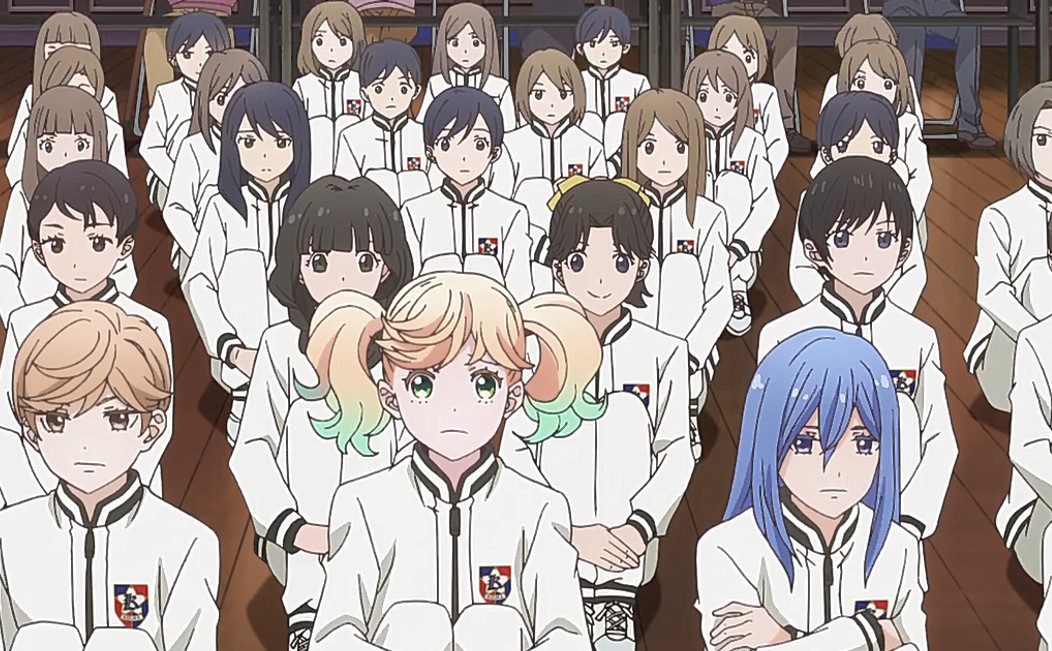 Where To Watch Kageki Shojo Episode 13

You can watch Kageki Shojo Episode 13 online on Funimation. That was all about the Kageki Shojo episode finale. You can visit the official websites for more about this anime.