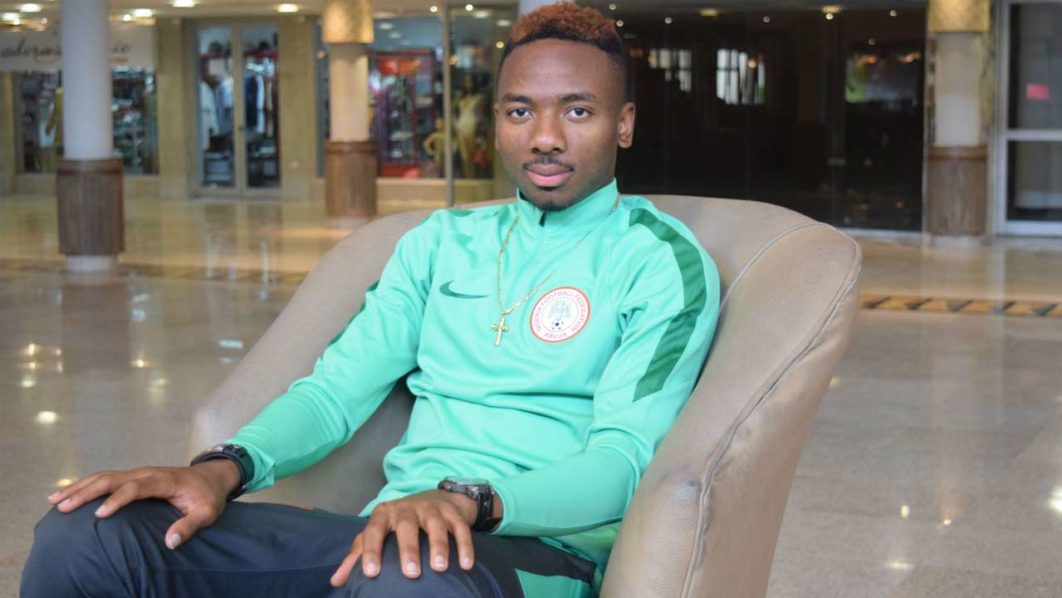 Levanted UD is willing to offer Nigerian midfielder, Kelechi Nwakali, a direct route back to the Spanish top-flight ahead of next season reports soccernet.ng.

After leaving Arsenal in 2019, Nwakali appeared poised for a meaningful spell in La Liga when he was part of the Huesca side that gained promotion from the Segunda Division last year. But his inability to nail down regular playing time with Huesca forced him to seek reprieve at Liga 2 side, Alcorcon.

The ex-Golden Eaglets hero excelled at Alcorcon, scoring four goals and providing another assist in 18 matches.

The season, however, turned bitter-sweet for Nwakali following Huesca’s relegation on the final day of the league campaign. But Levante could bring the Nigerian midfielder back to the Spanish top-flight, with the Valencia-based side highly interested in the youngster, according to Superdeporte via Grada3.

Nwakali has a year left on the three-year contract he signed with Huesca in 2019.