Maguire could play against Croatia: Southgate 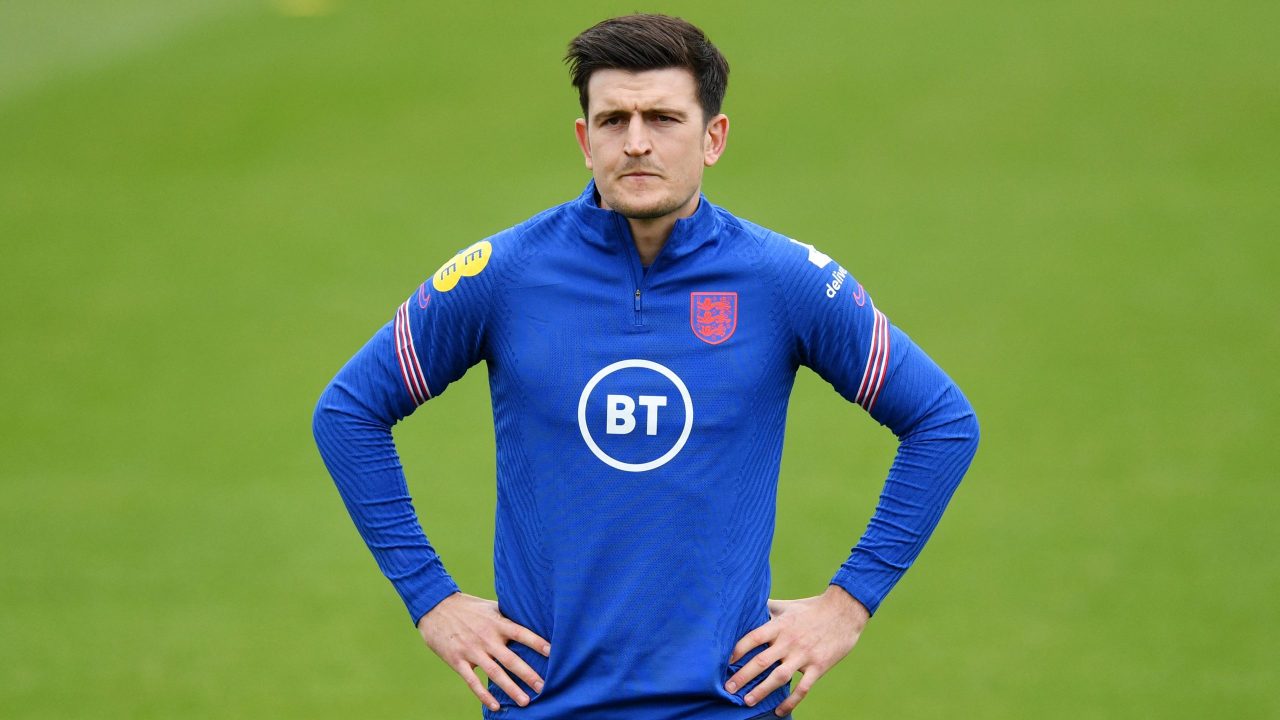 Harry Maguire could play for England in their opening Euro 2020 clash with 2018 World Cup finalists Croatia on Sunday although manager Gareth Southgate says it “is a longshot.”

The 28-year-old central defender has not played since injuring ankle ligaments in Manchester United’s Premier League defeat by Aston Villa on May 9.

However, he resumed training with England on Thursday and trained again on Saturday.

Southgate told ITV it was not beyond the realms of possibility that Maguire — a key player as England reached the 2018 World Cup semi-finals where they lost to the Croats — could appear.

“It is a long shot but he is further ahead than we thought he might be at this point so we are certainly not going to rule it out,” Southgate told ITV on Friday.

Liverpool captain Jordan Henderson also trained with the group as he builds fitness, but Maguire’s United team-mate goalkeeper Dean Henderson -set to be back-up to Jordan Pickford this summer — sat it out due to a knock.