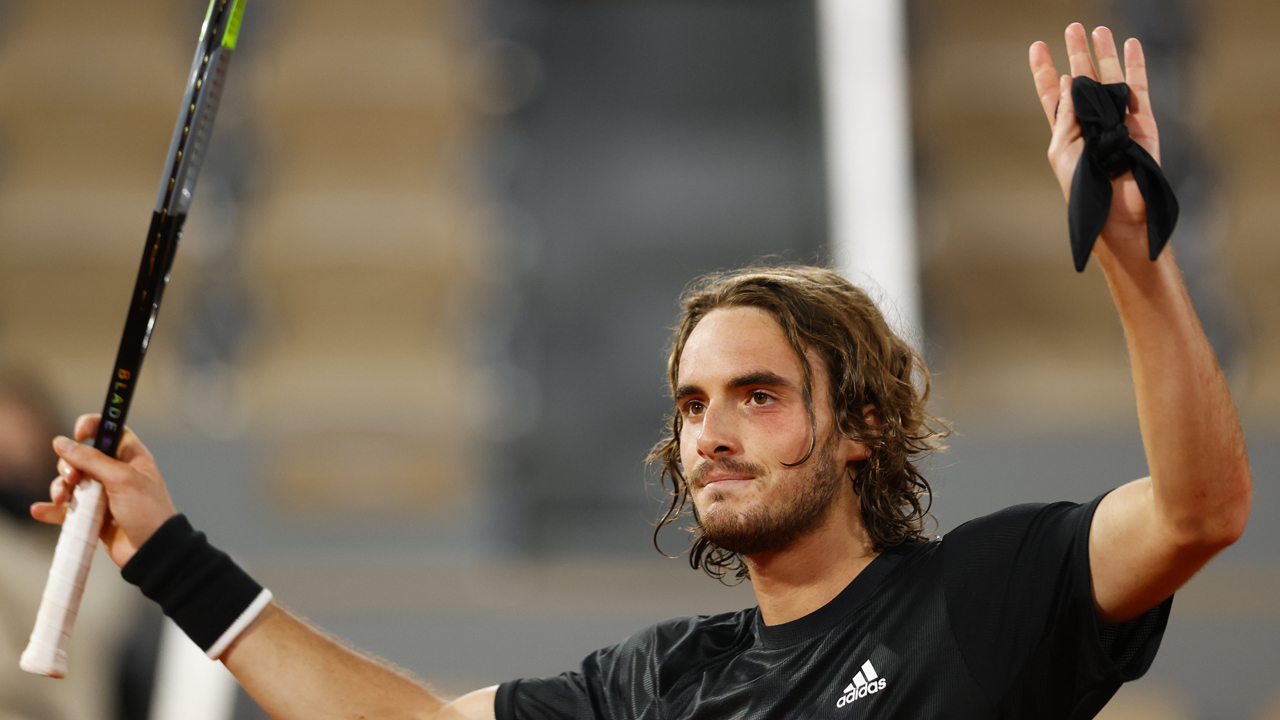 Daniil Medvedev of Russia defeated Chile’s Cristian Garin 6/2, 6/1, 6/4 and Stefanos Tsitsipas of Greece rolled past Spain’s Pablo Carreno Busta 6/2, 6/3, 7/5. However, their victories were eclipsed by Roger Federer’s withdrawal, which enabled his fourth round opponent, Matteo Berretini of Italy, to advance to the quarterfinals of the French Open yesterday. Serena’s quest for a record-tying 24th Grand Slam title ended with a 6/3, 7/5 upset by Elena Rybakina of Kazakhstan.

However, their victories were eclipsed by Roger Federer’s withdrawal, which enabled his fourth round opponent, Matteo Berretini of Italy to advance also into the quarterfinals.

The second-seeded Medvedev prevailed in many long rallies and won the first set 6-2 in 37 minutes. He also won the first three games of the second set. Garin battled for 11 minutes before conceding another service break, to 4-0. Medvedev delivered two aces to reach 40-0 and conceded but one point before reaching 5-0 with a forehand winner.

The sixth game provided some excitement. Medvedev ran down a ball lobbed over his head, then returned the smash and Garin hit the ball over the sideline for 0-30. The Chilean mad a volley winner to 30-all and earned the game when Medvedev missed a backhand shot. The Russian dropped one point in taking the seventh game with his ninth ace and the set 6/1 after 32 minutes. Garin received treatment for his upper right arm.

Garin won his serve for the opening game of the fourth set and Medvedev did not register a single first serve in losing the second game. Medvedev raced to his chair and received treatment for his right arm. Garin held to lead 3-0 but Medvedev hammered his sixth ace to reduce the tally to 3-1 after 13 minutes into the set. Garin lost the fifth game and his opponent held at love for s. 3-3. Both players held successive service games to 5/4 while Medvedev clinched a long 11th game and served out the set 7/5 after 49 minutes.

Federer’s announcement did not come as a surprise. In the third round match, if the German Dominick Koepfer had won the fourth set, it was doubtful Federer would have played the fifth. In his second round match against Marin Cilic, he complained about a time code violation warning because he did not know the new COVID-19 induced requirements.

In announcing his dropping out of this year’s Roland Garros, Federer said, “Perhaps this is the perfect way to rest the body.” This could be a harbinger of the perfect time for him to say: “c’est fini.”