Who is Megumi’s Mother and Father in Jujutsu Kaisen? Today we will talk about Megumi’s mother and father in Jujutsu Kaisen. This topic is widely getting search in the world, and people wants to know the answer behind this mystery. So now, you have arrived at the right place. We will start from the basics and give you all the answers related to your query. Megumi Fushiguro is the is the deuteragonist of the Jujutsu Kaisen series. He is a first-year student at Tokyo Jujutsu High, and he is also a descendent of the Zenin family. If we talk about his personality, he is a tall, green-eyed, and black-haired boy.

If we talk about personality, he is a good guy who wants to protect the people who are in need. What he believes is different from other sorcerers. He thinks that the world is unfair, and the sorcerer is the tool to change this world into a good place to live. He doesn’t believe in the hero-villain concept and thinks that saving a life is a duty of everyone. He is not a talkative kind of person and doesn’t like to talk that much. Now we have covered all the required details of Megumi. Now we will talk about his parents.

Who is Megumi’s Mother and Father:

The name of Megumi’s mother is still unknown, and his father’s name is Toji Fushiguro. His father is a well-known character in Jujutsu Kaisen Universe. He was a former member of the Zenin family and a very famous assassin. People call him Sorceror killer. He is also the main antagonist of Gojo’s past arc. If we talk about his father’s personality, he is a tall, muscular man with green eyes like Megumi. He doesn’t like to talk too much and believes in making money with his skills. He doesn’t care about his family, her child, or anyone else. He just loves his business. Once, he tried to sell Megumi to the Zenin family.

Toji is a non-curse user with no innate talent to perform Jujutsu if we talk about his ability. His physician prowess was ultimate and beyond the scope of anyone in the Jujutsu Kaisen world. If we compare his power level, we can say that he is on the same level as Gojo. Toji is someone who doesn’t care about his client’s motives until he is getting well paid and he doesn’t do extra work. When he was about to die, he told Gojo that Megumi was gonna sold to the Zenin family in few years. So Gojo decided to mentor Magumi. Granny Ogami returned Toji’s soul and turned him into a walking manifestation of carnage. Then Toji decides to kill himself to protect his son without even confessing his relationship.

There is so much to talk about Megumi’s father, but very limited information is available about his mother. His mother’s name is still unknown in the series, but she was a member of the Zenin family, and she is dead now. So this is the only information about his mother we still have, and we hope, in future events, we will know more about her. 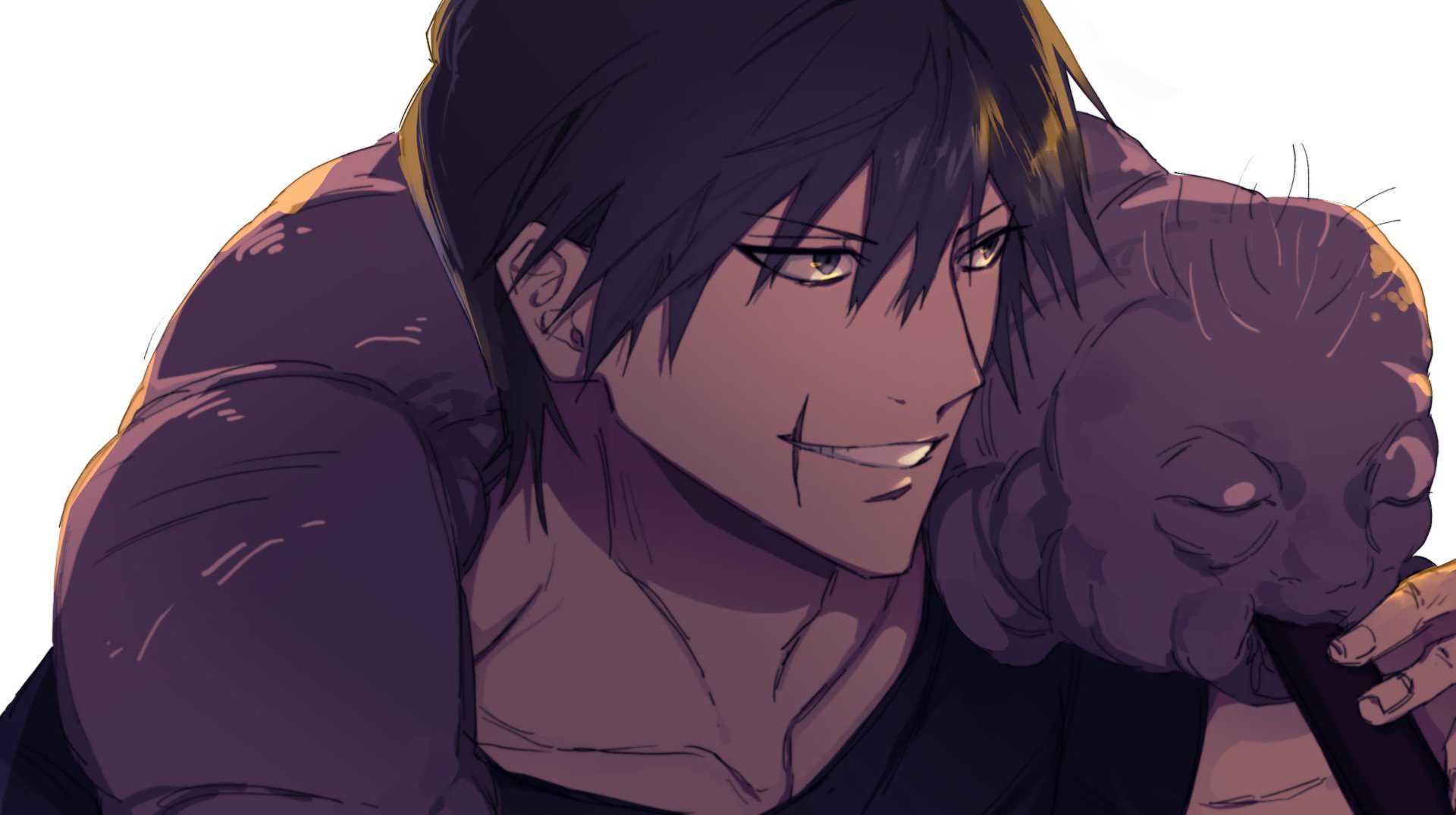 More about The Anime:

Jujutsu Kaisen is a Japanese manga series written and illustrated by Gege Akutami. In year 2020, it got a manga adaptation by Mappa Studios. The story follows a high school student Yuji Itadori who joins a secret sorcerer organization to kill a powerful being, Ryomen Sakuna, of whom Yuji becomes a host by eating his finger. Jujutsu Kaisen is licensed to release in English by Viz Media. In Jujutsu Kaisen, the plot is, all living beings emanate energy known as cursed energy which arises from negative emotions which emit in almost all living beings. Jujutsu Sorcerors are those who control this flow of energy and maintains balance in the world. Some high-rank sorcerers with practice can perform the curse techniques. This was the simple plot of the show, and you need to watch the whole show to understand the little details. 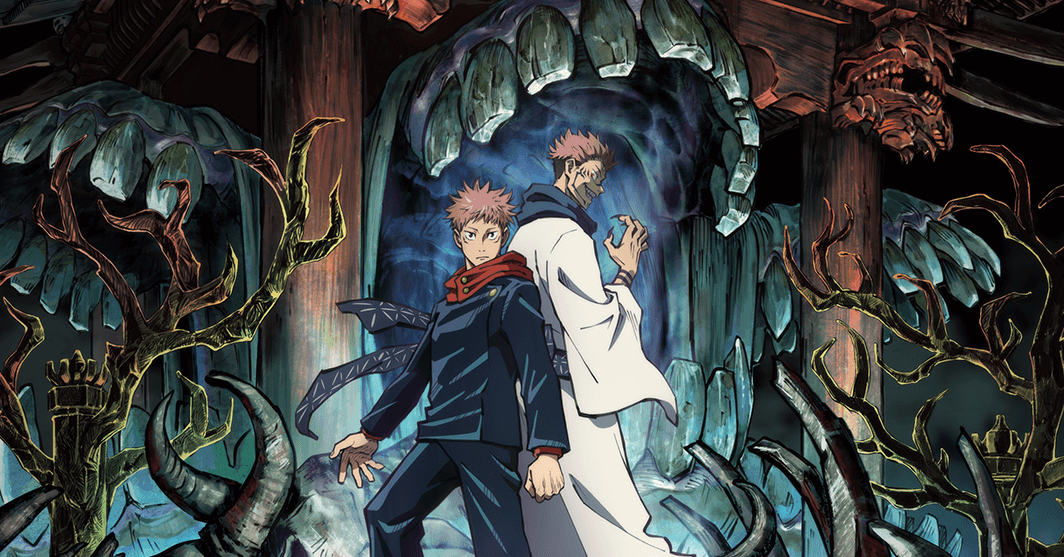 So this was the complete article for the day. If you like this article, do follow us on social media and also share it with your friends. We will meet you next time with more amazing content. Until then, Goodbye.