Mieruko-Chan Episode 1 will premiere this coming weekend. Mieruko-Chan’s alternative Japanese name is “The Girl Who Can See Them,” a Japanese manga written and illustrated by “Tomoki Izumi.” This anime began as a manga in November 2018 was available online via the “Kadokawa’s ComicWalker” website. It has released five tankobon volumes so far. Yen Press licenses the manga of this anime in North America and anime television adapted by Passione, which is set to air in October 2021. Mieruko-Chan is a horror-comedy manga series. This will frighten the views when the TV anime adaption premieres.

Mieruko-Chan reveals the lives of three girls who are the anime’s main characters, and the rest are the supporting characters. An ordinary girl living everyday life encounters horrific incidents where she sees monsters and things like ghosts. The girl worries if she imagines things since other students can’t see what she see every day. But there are hidden secrets why others can’t see what the girl sees in her everyday life. The ghost worries that the girl can even see their privacy and how they live and wonder if she will get used to them and never get scared.

Miko Yotsuya is a young high school girl who can see scary ghosts and spirits that haunt her.  But she decided to ignore them after getting used to them and living like other students with no worries.  One day she saw grotesque that almost scared her. Miko kept her cool and decided not to run, screen, or confront them but pretended nothing was happening. The others students wonders if she is lost in her world. In summary below, let’s find more about Miko and other students who face the same encounters as Miko and her friends.

Miko Yotsuya suffered when she lost her father, but her mother stayed with her and her younger brother Kyouske Yotsuya. Kyosuke and Miko’s mother are overprotective around Miko. One day she met with Shrine God that grants wishers with anything they want and then collects payments. Miko also met with Shrine Spirits that follow the orders of those who offer their prayers at the shrine. Yuria Niguredo trouble Mtsue the old had that runs a shop, and she works as a fortune-teller. 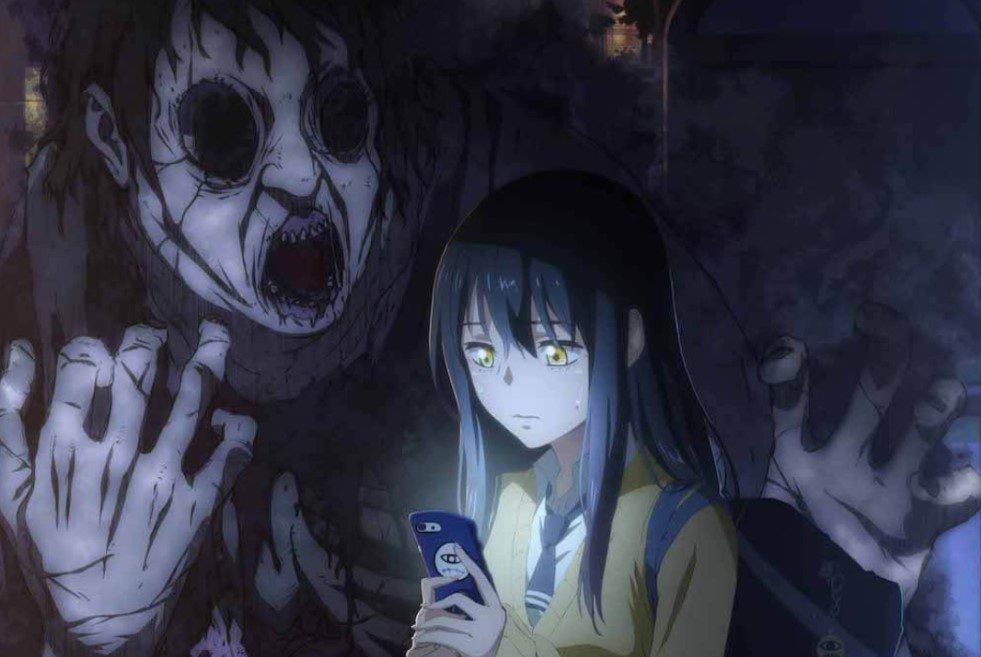 Yuria wants to become Mitsue’s apprentice. She hides that from Miko and Hana before they meet at high school. When they met for the first time, Yuria viewed Miko as a rival and an obstacle to her path to greatness. When she asks Miko about it, Miko denies it, and Yuria thinks that Miko is taking her life as a joke since she wants to become a fortune-teller. Latter, Yuria realizes that Miko means no harm to her life, and she begins to respect her. The two became friends and took care of Hana when she was sick troubled by spiritual drainage. Hana Yurikawa is Yuria’s best friend and unites Miko and Yuria telling them not to bully each other.

The trio traveled on scarry locations, and she has an aura that gets them into trouble. Mitsue Takeda is like a God who can see and tell what will happen in the future, and she has powers to prevent any danger. But Yuria wants to prove to Mitsue that she is the next successor by competing with Miko. Yuria trains every day, thinking that when she becomes more potent, Mistue will get impressed. Mitsue possesses a cesspool of spiritual power. Zen Too is the new teacher who arrived when Miko and Hana’s homeroom teacher went on leave.

Mieruko-Chan Episode 1 will be released on 3 October 2021. This will arrive early in different countries. Mieruko-Chan will join other anime that will recently make their debut. Let’s look at Mieruko-Chan’s official updates and news below. 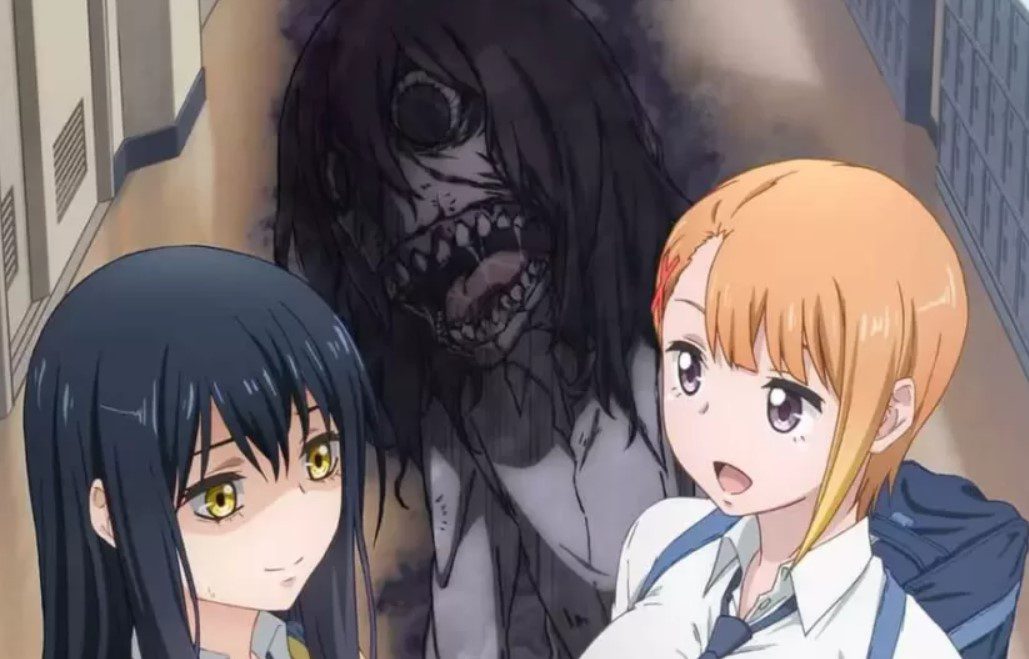