Born in 2000 in Ontario, Canada, Mikayla Demaiter is an ice hockey sensation. She is 19 years old and of Canadian origin. The young influencer is famous for her stunning photos on Instagram. As of September 2021, she has 928K followers on her account. She has done her graduation from the University of Western Ontario. The rising sensation was always interested in modeling. And she had a passion for ice hockey. She joined Bluewater Hawks in the provisional women’s hockey league. The rising fame of the young sensation has raised curiosity about Mikayla Demaiter’s lifestyle.

Fans seem interested in learning as much as they could about Mikayla Demaiter. The former Hockey goalkeeper announced her early retirement from ice hockey to pursue her newfound interest in modeling. Being in sports was Demaiter’s childhood dream, but as we grow, dreams change. She found a new path to follow that excites her, and this changed her perspective in the eyes of her followers. 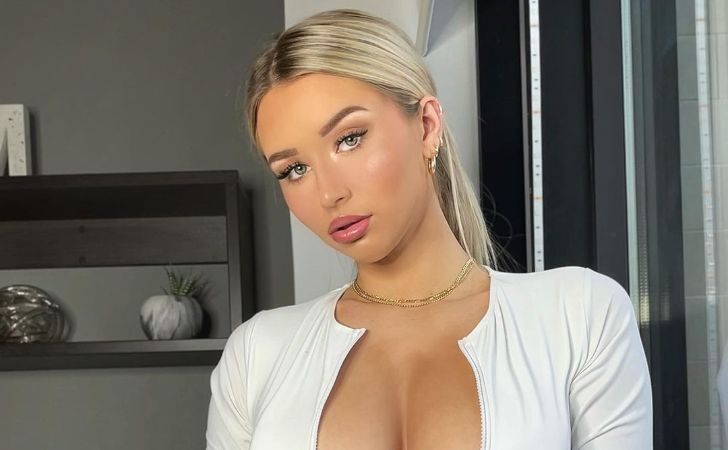 Very interested in sports since childhood Mikayla Demaiter joined Bluewater Hawks at a very young age. She is something of an ice hockey sensation. Also, she is an influencer and model. Meanwhile, she has been very successful in growing her followers on Instagram. The youth looks up to her for following her dream. Moreover, she has 928K followers on Instagram.

Wondering how she managed to raise such a massive following at a young age. Well, Mikayla Demaiter is a big stunner. She uploads wooing snaps of her on Instagram. Her account is focused on sexy pictures of her in swimwear. Also, there are posts of her with her teammates and pictures of her wearing the goalkeeper kit.

Retirement from sports doesn’t mean you’re not a player anymore. Mikayla Demaiter is still an influencer and ambassador for SportX. In addition to modeling, Mikayla also earns through sponsoring posts and promoting brand products. She is also launching a website with The Coy Co. At the age of 19, Mikayla Demaiter has built a net worth of $250K. It was suspected that she announced her early retirement from ice hockey because of knee surgery. We don’t know if it’s true? 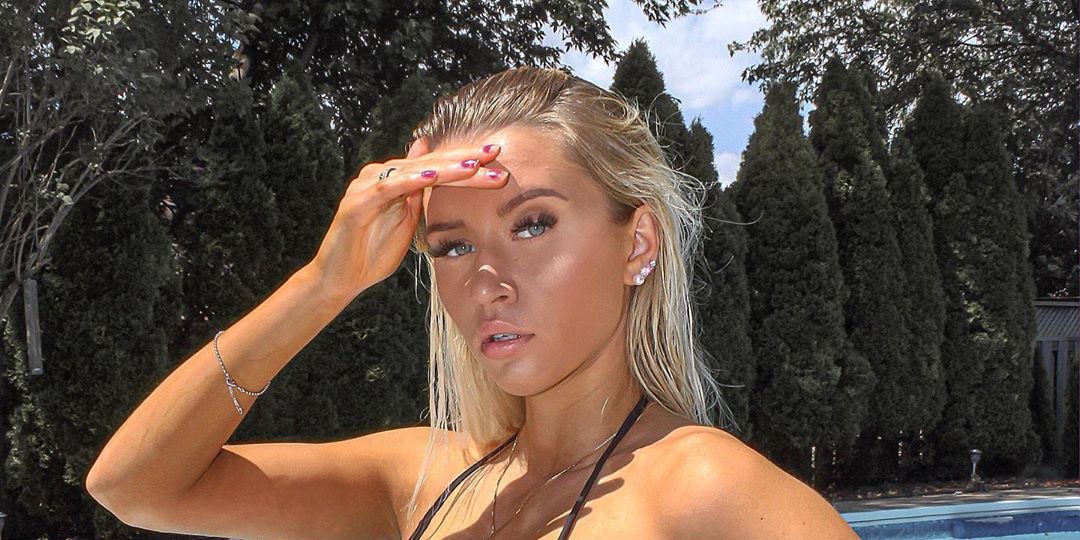 posing for a shoot

As for her lifestyle, it is something that would impress you very much. Mikayla Demaiter loves ice hockey and boating. Earlier in September, she starred in a bikini post with Jessica Barlett and KiKi Passo. Both Jessica and KiKi have a following of millions on their Instagram handles. Also, Mikayla is a client of Verge Agency. Moreover, she posts her gym stories. Hockey stories and about travels. She has visited Punta Cana, Florida, Tulip festival in Ottawa, California, and Mexico.

Also Read: How Did Babyface.S Pass Away?

Why did Mikayla leave ice hockey?

On 21st April 2019, Mikayla Demaiter took to Instagram to announce her retirement from ice hockey. Before quitting sports, Mikayla was a part-time model. She decided to quit hockey to pursue her modeling career full-time. Mikayla Demaiter’s lifestyle has changed immensely after this decision. She was only 19 when she retired. Moreover, Mikayla was considered to be the sexiest ice hockey player we have ever seen. 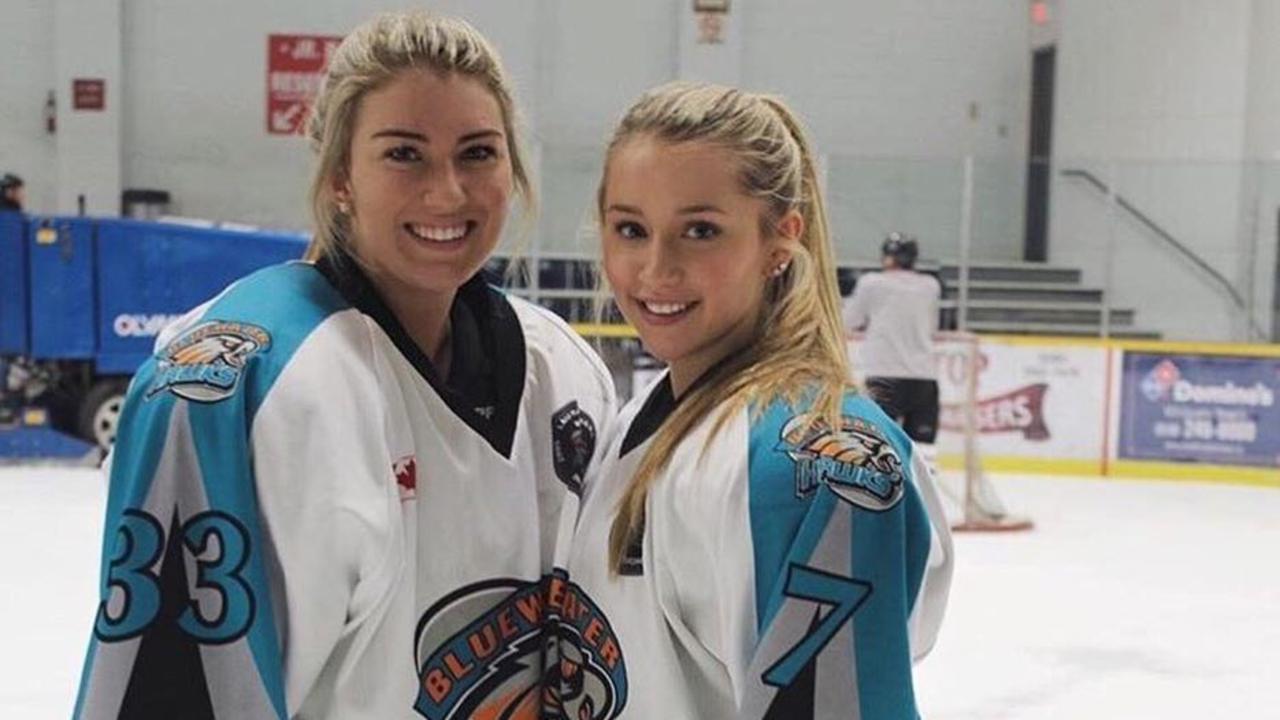 In her Instagram post, she wrote goodbye to her beloved sport. She mentioned her goodbye and how much she will miss being a goalkeeper. She wants to move on and discover the next chapter of her life. Ice hockey has been her priority for a long time. However, she feels she can finally focus on other things. Mikayla has traveled to many places for her tournaments and made many friends along the way. Her family always supported her and believed she will be a great hockey player.

She made very emotional statements in her post as ice hockey taught her a lot of lessons that will help her in life. It seems from her post that she will miss the sport very much. She declares that she is ready for new adventures.

Mikayla Demaiter is following her dream of becoming a professional model. She hung her gloves for this. But she is a versatile person she has given us a glimpse of the best of both worlds. One where she is a sensational ice Hockey goalkeeper. And other where she has astonished Instagram with her sexy bikini and gym photos.

Also Read: Jack Dail Girlfriend: Who Is The Social Media Influencer Dating In 2021?