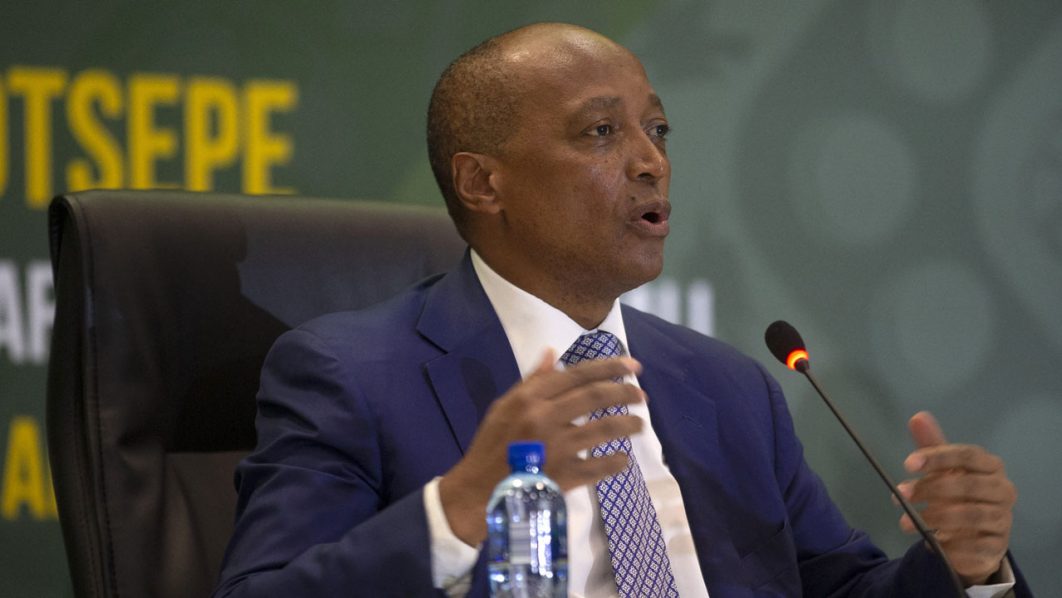 CAF president Patrice Motsepe believes Africa can succeed where Europe failed and launch a Super League, according to a statement released by the continental organisation on Sunday.

“We have been following attempts by some top European clubs to form a Super League and will learn from their experience and pitfalls,” said the South African.

“In this regard, we are assessing and in preliminary discussions to start an inclusive, broadly supported and beneficial African Super League.”

Infantino did not give details as to how the Super League might work and whether it would complement or replace the current marquee club competition, the CAF Champions League.

He did suggest, however, that each permanent member should contribute $20 mn annually — a target even the richest African clubs would find hard to meet.

The Champions League and second-tier CAF Confederation Cup prize money was supposed to increase for the 2021/2024 cycle, but Motsepe made no mention of increases.

Champions currently pocket $2.5 million (2.1 mn euros) and Confederation Cup winners $1.25 mn and even clubs who go all the way have complained that they do not break even, with travel a huge expense.

CAF ditched a $1 billion TV and marketing deal with France-based company Lagardere Sports two years ago after two courts ruled that it was improperly awarded.

AFP understands that many African officials were angered that CAF got $1 bn for a 12-year deal while Asia received $4 bn for an eight-year contract that did not involve Lagardere.

Motsepe reiterated that the poor state of some stadiums was another priority with CAF recently telling nine nations that proposed venues for 2022 World Cup qualifiers were not up to international standards.