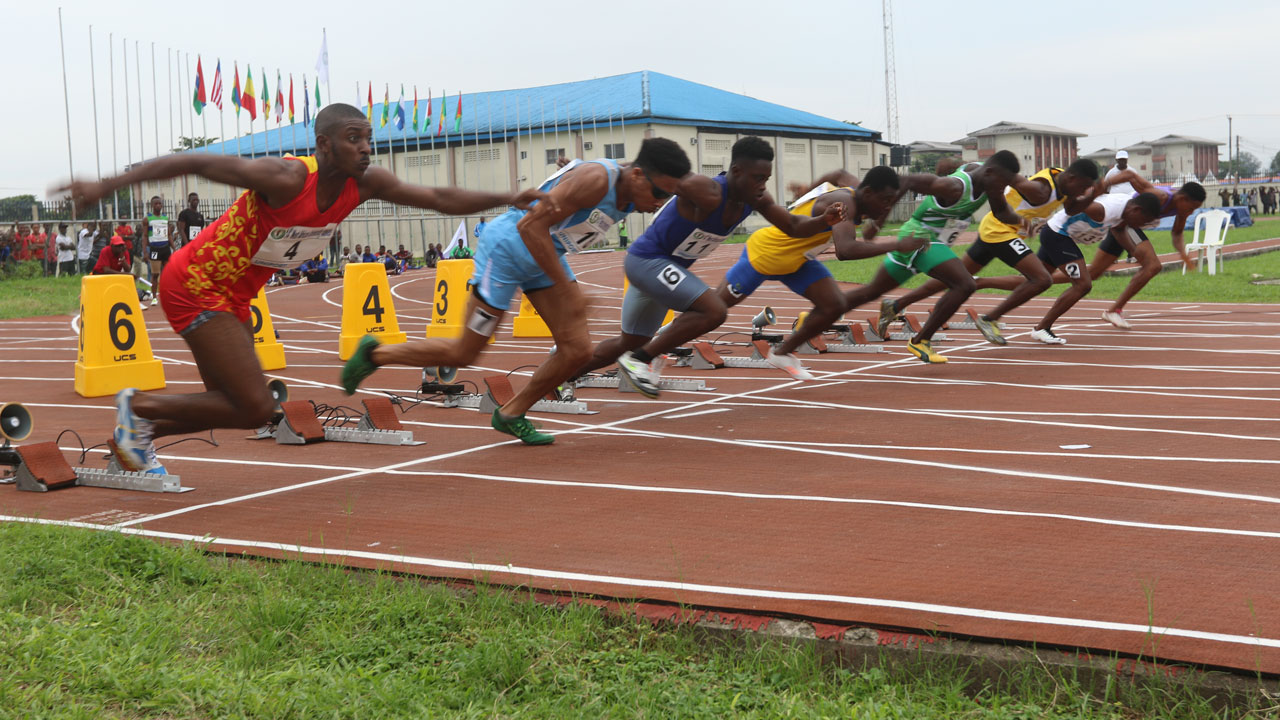 Newly elected Vice President of the Athletics Federation of Nigeria (AFN), Rosa Collins, says the present board headed by Tony Okowa would not make the same mistakes that characterised the former board.

For about two years, the AFN was enmeshed in a leadership crisis, which affected Nigeria’s performance at international competitions. Team Nigeria was on the verge of returning home without a medal from the 2019 World Athletics Championship in Doha until Ese Brume came to the rescue with a bronze medal in the long jump event. And with less 35 days to the Tokyo Olympics, Nigeria’s relay teams are yet to qualify for the Olympics.

Rosa Collins told The Guardian in Abuja shortly after the board was inaugurated yesterday that Nigerians would witness great improvements, particularly in performance of the athletes at international competitions.

“Nigeria still has great athletes who can give the United States a big challenge at major competitions. But the division in the former AFN board affected us greatly. All the suggestions I made were thrown away. It was just a two-man board. We won’t make such mistakes in this present board. We must see ourselves as one big family,” Collins, a former African champion stated.

Meanwhile, all board members of the AFN, including the president, Tonobok Okowa, are expected to hit Lagos today for the national trials, were athletes will be selected for the Olympics.

Okowa told The Guardian that his mandate as president would prioritise athletes and coaches’ welfare.