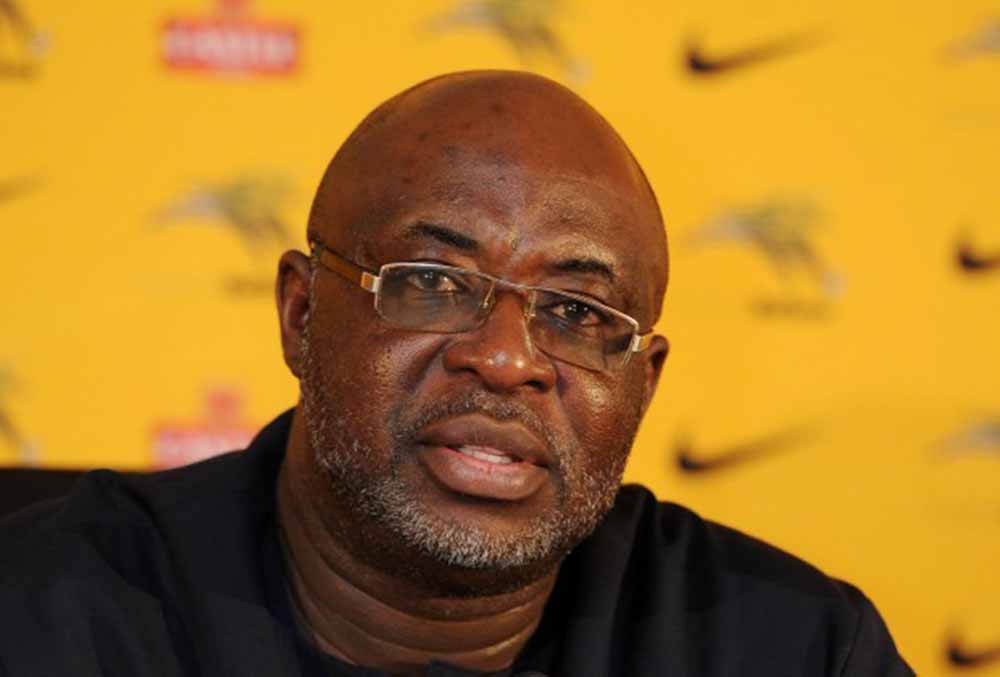 Akinwunmi, who declared the event open on behalf of NFF President, Amaju Pinnick, said that hooliganism at match venues had affected the progress of the country’s football leagues.

“We need to stop this attitude of win at all cost. We will also stop this hooliganism or whatever it is.

“It has gone on for far too long and I can assure you that if people are not careful, they will see themselves prosecuted in a short while.

“NFF is doing as much as it can, within the ambit of the law. We are speaking with security agencies to support us in terms of enforcement and prosecution.

“I can’t give a timeline for the eradication of this vice but we are working on it,’’ he said.

Akinwunmi also lauded NNL for organising the summit, adding that the clubs and their fans would be well educated on the negatives of such actions.

“Sometimes, hooliganism is a product of ignorance. Some people feel that they are fighting for their right and the best way to do so is to become violent.

“That is why we must educate the public and develop, thanks to this summit. Nigerian football must be abreast of the recent developments in football around the world.

“We need the help of everyone to educate the public and expose people who are serial instigators of this crime.

“So, we need the support of everyone, including the media,’’ Akinwunmi added.

The News Agency of Nigeria (NAN) reports that more than 40 delegates, comprising club owners and their media officers, participated in the summit.