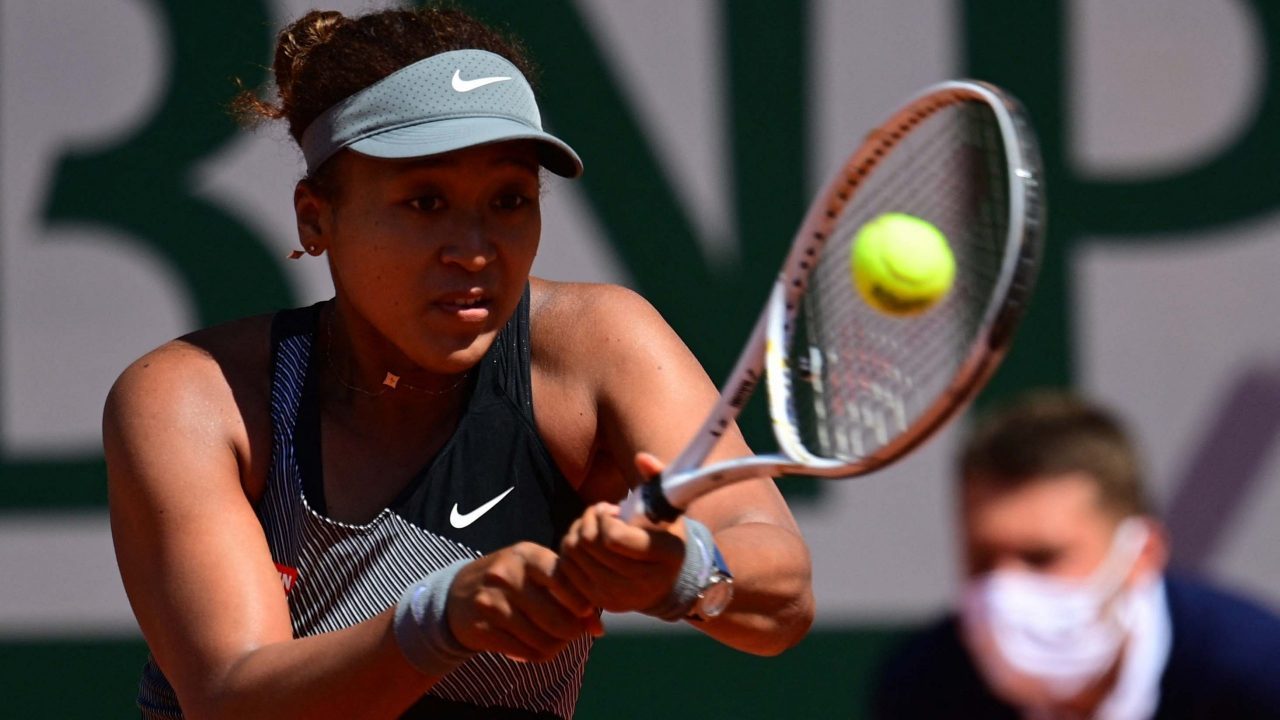 Japan’s Naomi Osaka returns the ball to Romania’s Patricia Maria Tig during their women’s singles first round tennis match on Day 1 of The Roland Garros 2021 French Open tennis tournament in Paris on May 30, 2021. (Photo by MARTIN BUREAU / AFP)

Four-time Grand Slam winner Naomi Osaka posted her first social media comments Saturday since pulling out of the French Open after a dispute over news conferences.

Osaka, who also had revealed her ongoing battle with depression and anxiety, thanked her supporters in a brief message on Instagram.

“Just want to say thank you for all the love. Haven’t been on my phone much but I wanted to hop on here and tell you all that I really appreciate it,” she wrote.

French tennis officials fined Osaka $15,000 and threatened to remove her from the tournament for not honoring mandatory media commitments, prompting the 23-year-old Japanese star to withdraw on her own. French Open officials said they tried unsuccessfully to speak with Osaka before she pulled out.

Osaka said earlier that post-match news conferences are detrimental to her mental health and likened the traditional question and answer format to “kicking people when they’re down.”

Osaka said she wanted to take time away from the game to get better. She did not provide any update on her condition.

Osaka also did not say when she plans to play next, putting her participation at Wimbledon and the Japan Olympics in doubt. She also has withdrawn from a grass court tournament in Berlin on June 14.

Osaka said her mental health struggles began in 2018 when she won the first of her four majors at the US Open in a controversial final against Serena Williams.