Kyoya agrees, and Kawasegawa realizes that it will easy task for Kyoya. The boss reminds Kyoya about times where things are negotiable. Kyoya suggests swapping engines of MysClo and show the boss his report. The boss is shocked since he was not expecting that. Kyoya explains why they have to change the engines since most of the bugs are rooted directly in the internally developed engine. The boss replies that Kawasegawa talked about how that should suffice; Kyoya comments that she said that since the how the boss would react. The boss wonders if Kyoya’s idea will work since there is no time and wonders if they can make a new one.

Kyoya reveals that they have already had a new one. Tsurayuki arrived and apologized for arriving late. Kyoya told him that he could start with that work and he would be busy with something. They began working on MysClo, and Tsurayuki told Kyoya to share his screen with him. The boss is impressed that this guys are taking this work as a piece of cake. They opened Mystic Clockwork, and the boss noticed that it had started up.

Previously on Remake Our Life Episode 11

The rest of the workers are glad that this new thing has no bugs and is not eating their work. Kawasegawas wonders what Kyoya did to produce this best work. Kyoya replies that they use the Enidy engine, which is famous for how stable it is. The boss realizes that things cost a fortune and wonders why Kyoya ordered wit without informing him. Kyoya admits that and said that he used Team B’s budget. But the boss scolds him for that while reminding him that he is a team leader. Kyoya wonders if this guy prefers cheap stuff of quantity over quality. 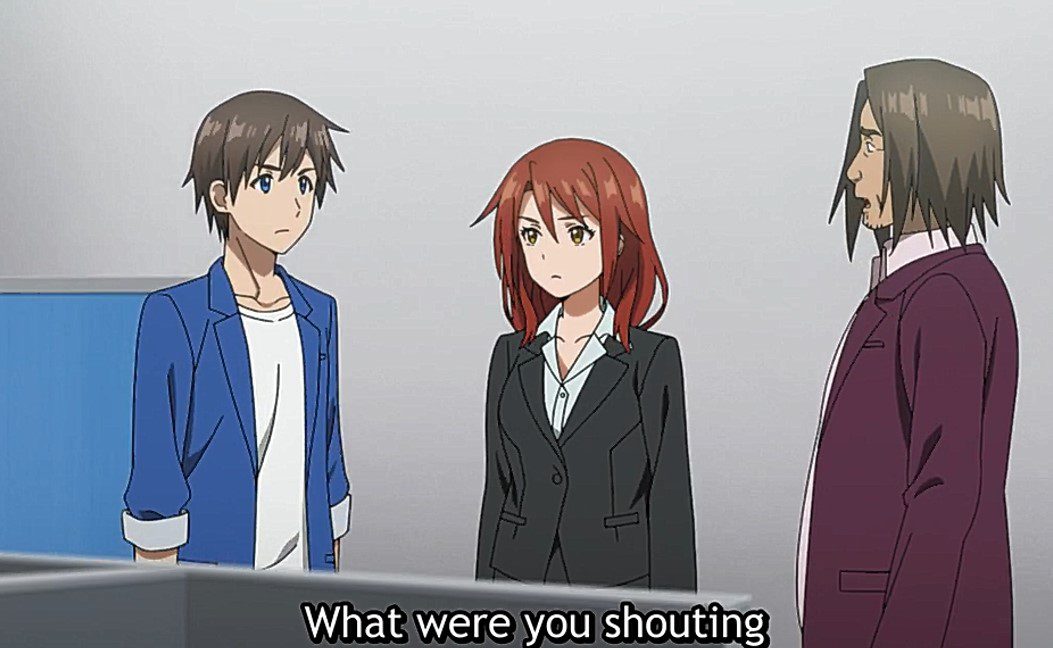 Kyoya reminds the boss that those funds were budget for Team B, and they had to use them for that. The boss thinks that Kyoya is doing something that will break the license terms since they need to spend more on the additional licenses. Kyoya reminds the boss about the cost of different licenses and Team A’s total production budget, and they will have plenty left over. The boss took the report and read it to see if what Kyoya did could satisfy his heart. The boss becomes speechless after reading the report. Kyoya talked with other workers, and that he figured out the official response.

He reveals that Kawasegawa is the producer. They have already figured out something. A lady in charge of their social media accounts is Morishita; Mori is surprised that Kyoya gives her that role. But Kyoya explained why she is the perfect lady for that role. They worked together while the company kept on growing. Later Kawasegawa was about to level the country and told Kyoya that she was quitting. But Kyoya followed her to the airport and settled things.

Remake: Our-Life-Episode 12 will be released on Saturday, 25 September 2021, at 9:30 PM. Kyoya has achieved his dream and changed his future while helping everyone in this coming episode finale. Look at the Remake: Our-Life recent official updates below. 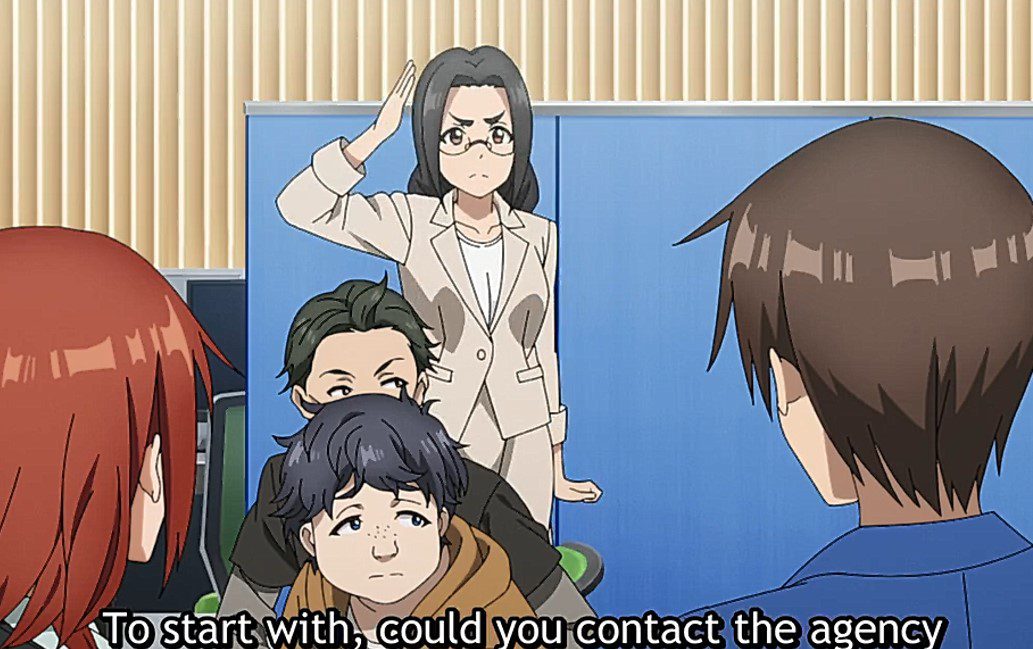 Where To Watch Remake-Our-Life Episode 12

You can watch Remake-Our-Life Episode 12 online on Crunchyroll. That was all about the Remake-Our Life episode finale. The anime is available online for rewatching to all those who missed the previous episode. You can access Remake-Our Life updates on its official page.