Who are the most depressing male characters in anime? There is beauty in sadness. Someone rightfully said that without sadness, one could not perceive happiness and value the good things that life has to offer. Tragedies trigger intense parts of our minds. Life’s about the bad moments as much as it is about the good ones. Perhaps this is why people love watching relatable tragedies as much as they like watching happening fun series. Most anime series have built characters from sad pasts and developed them to have better futures.

People love sad characters with tragic backstories because these characters are the ones they can relate to and one that give them hope to hold on and continue. Some of the most depressing male characters have carried out their roles to perfection. They depict what good character development looks like, while some make sure to let us feel the heaviest we have ever felt.

While sadness is often regarded as a negative emotion, it is one that no one has ever been able to run away from. A lot of sad series have been appreciated for their ability to draw out deep emotions. Creating characters with so much emotional depth is not easy. But the real genius is noticed when the animation studios can deliver these emotions through two-dimensional characters using soothing music and outstanding voice acting. Sad characters are always more difficult to create over happy characters because of the intense inexpressible feeling behind it. Once created, we feel an explosion of feelings through these sad anime characters as we journey in their life.

Here are some of our favorite most sad male characters that had our hearts melting.

Also Read: Most Popular Anime Based On Light Novels

Arima Kousei from Your Lie in April

Your Lie in April has long been very famous for its tear-jerking story. Its characters have made many people cry both happy and sad tears. The emotional angle of the story is intense. A character that stimulates this sad feeling is Arima Kousei, the protagonist of the show. He is one of the most depressing male characters one can come across. Having gone through a traumatizing childhood, Arima becomes unable to hear the sounds of his piano. Although he gets a massive character development with the help of Kaori, it takes time, and we see him struggling with his blue emotions many times in the show. 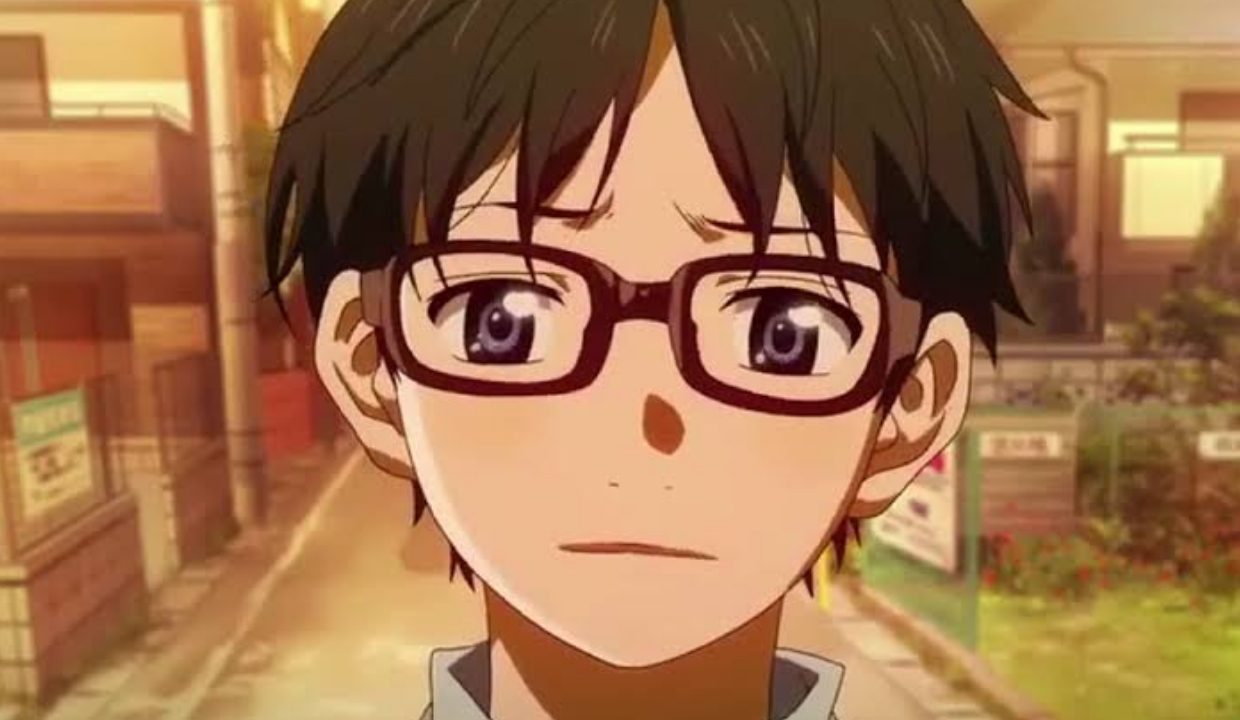 If Shinji Ikari is not one of the most depressing male characters ever, I wonder who is! As a child, he witnessed his mother die, and then he was abandoned by his father. But that’s not even the worst part. He began blaming himself for this, thus harboring a fear of being abandoned and hated as he grew up. Shinji is often seen losing control over his emotions and building walls between him and the world. He faces difficulties building meaningful relationships with people around him. Shinji’s PTSD leads him to take extreme steps. While he did get a good ending, it was almost heartbreaking to see him deal with so much stress at the beginning of the anime. 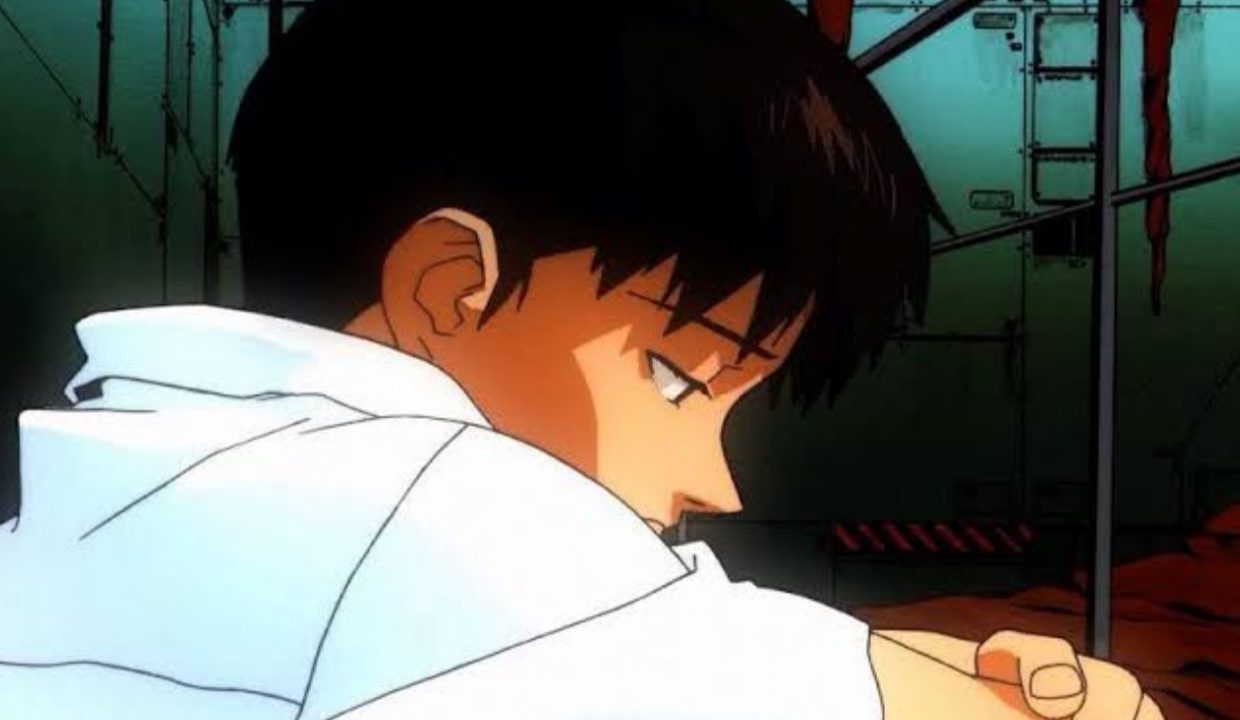 Also Read: Anime Traps You Should Be Aware Of: A Complete Guide To Avoid Traps

Kariya Matou from the Fate Series

Kariya Matou is not the main focus of the show, so he is often forgotten. More than the plot, Kariya Matou was wronged the most by the writers. The character never had a good beginning nor a good end which makes his story such a tragic affair. Kariya was by far one of the most selfless characters. However, he is often dragged towards the worst with bad writing. He sacrifices a lot for Sakura. The writers give him a power that kills him through a parasite infestation. As his arc progresses, he is emotionally and psychologically drained. It only gets worse eventually until he meets a sad ending in the church. Kariya Matou is one of the saddest characters in anime which became a target of poor writing and hopelessness. 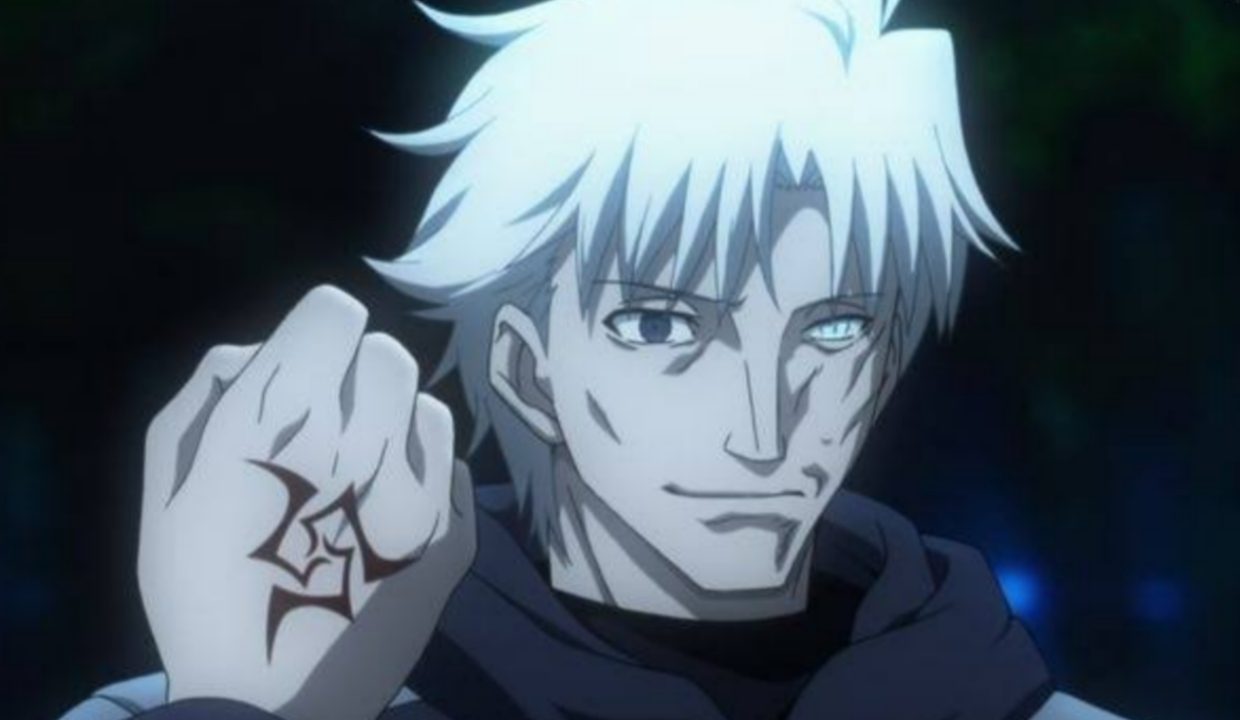 Also Read: Most Popular Football Anime That You Shouldn’t Miss Out

Twelve and Nine from Zankyou no Terror

Halfway through the anime, Twelve and Nine are two characters who seem to be two psychopathic terrorists who have fun from raising chaos among people. But, eventually, their stories unfold, and it is much darker and tragic than we could have seen coming. The two characters were brought up in a facility and had suffered from the torture through their childhood. They spent their adolescence trying to uncover the secret facilities that tortured special children. To drive the attention of the government, they stained their names and became terrorists. Finally, when they were successful, and the dark side of the government was revealed, Twelve and Nine succumbed to an unfair death.

It is a truly sad ending that left several viewers with flowing tears. 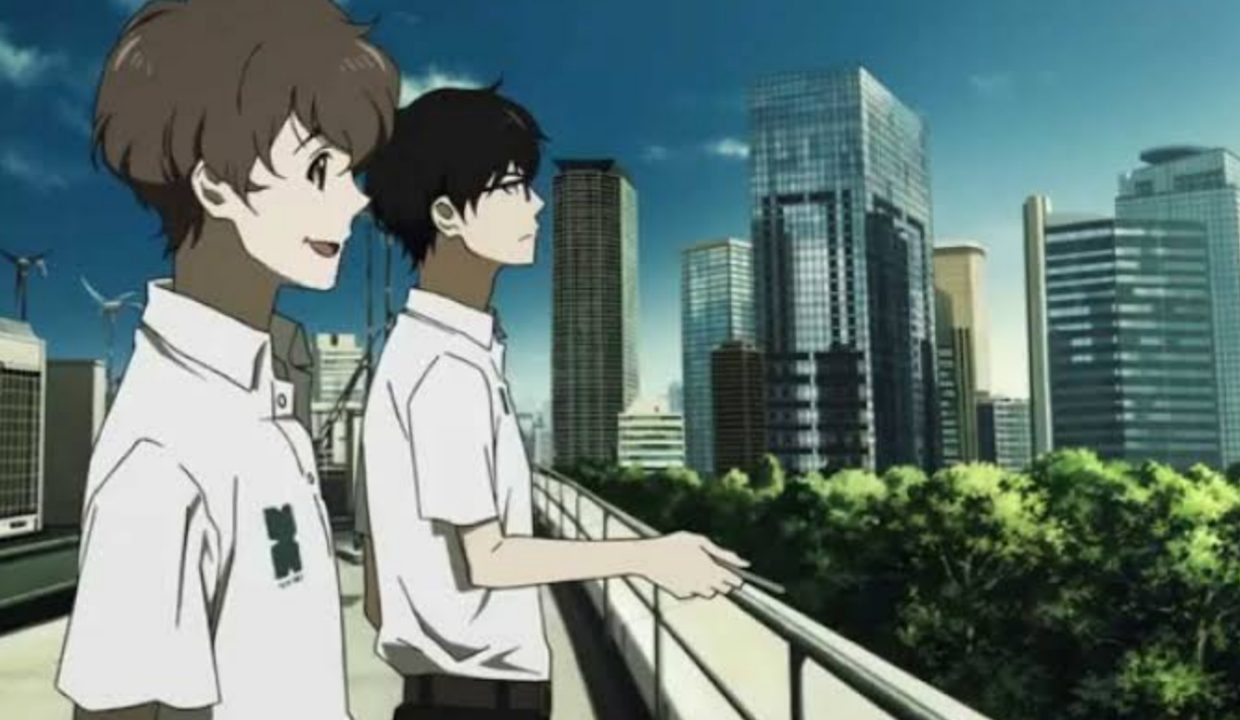 Also Read: Worst Live Action Adaptations of Anime: A Guide to Save Your Time

Berserk is one of the first series that comes to mind when thinking of dark fantasy anime. The show is loaded with a bunch of dark and sophisticated plot twists that left several viewers with their jaws dropped. The plot becomes all the more twisted with Guts, who is perhaps one of the most depressing male characters one could come across. Berserk is the story of his dark fate. His harsh sufferings may scar many in the audience on an emotional level. For starters, Guts was branded and cursed to be chased by demons for the rest of his life. Meaning, he had to constantly be alarmed. Even as a child, he had no parents, and his childhood was a big mess. Later he lost his hand and an eye. With the eye that remained, he saw his best friend rape his lover.

Guts continue to survive through these traumatizing events that break the viewers little by little as the story progresses. 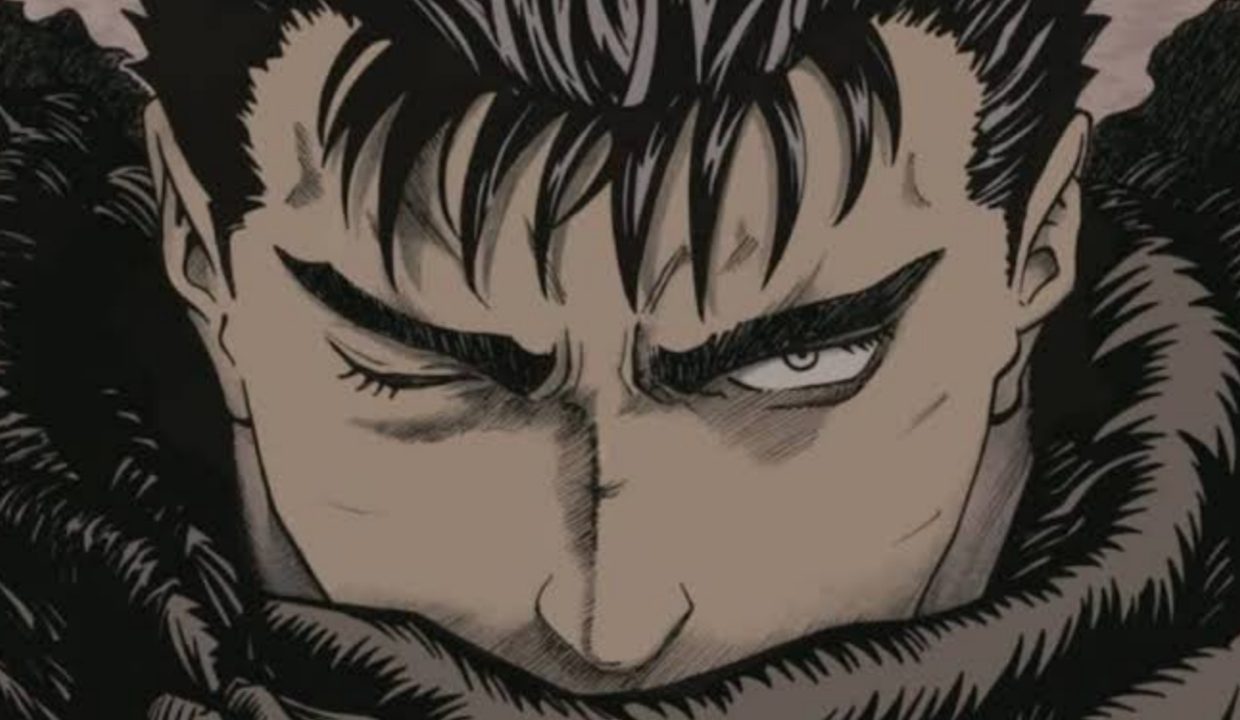 Also Read: Are Mikasa and Levi Related to Each Other? Complete Analysis

Shinichi Izumi from Parasyte: The Maxim

If there has been a character that showed a total downgrade in personality, it was Shinichi Izumi. The character starts as a normal kid. He was scared of bullies and startled easily. However, with time, his personality grows colder. He faces the first bits of emotional damage as he loses his mother to the parasites, and his father goes insane from the loss. Shinichi Izumi hits rock bottom when he has to kill his mother. This is truly saddening. The character lives through the worst, and his condition does not even allow him to cry even if he wants to. 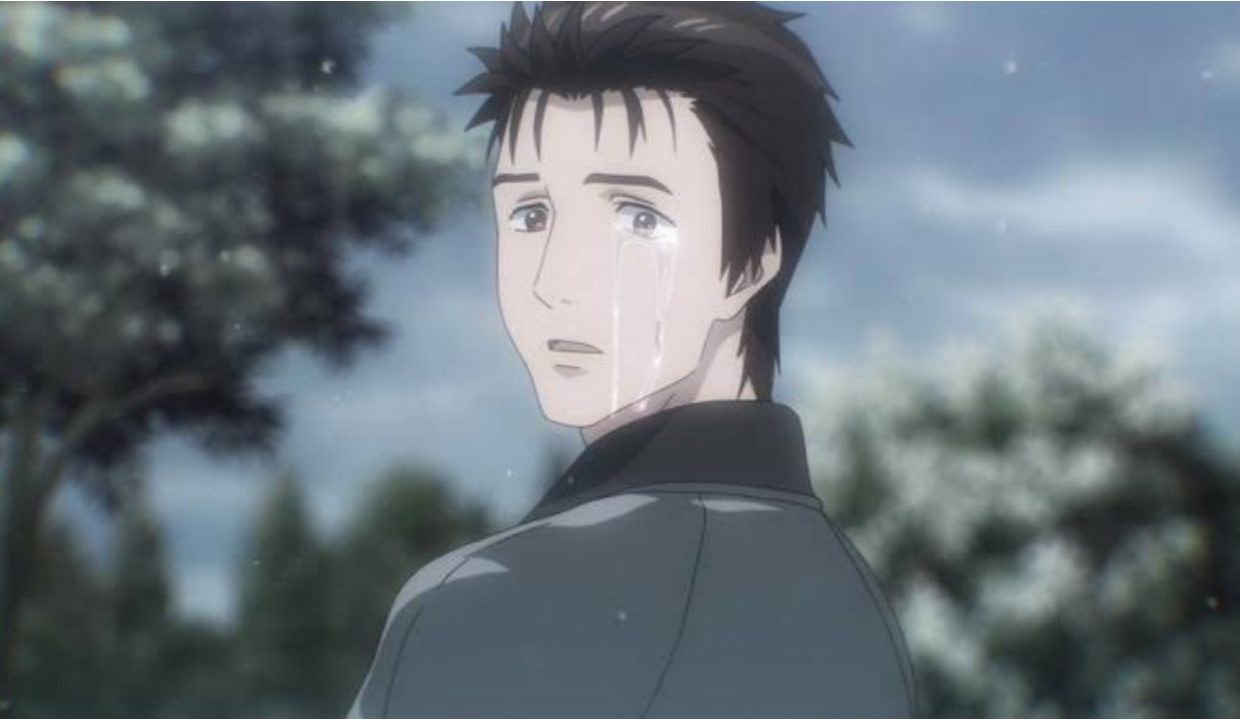 Orange is an anime that depicts the consequences of depression. Its protagonist finds a way to communicate with her past self to save one of the most depressing male characters, Kakeru Naruse. The anime does a great job at showing the audience how people could be so unaware of what a person is going through mentally. A depressed person may not appear perfectly fine while they are dying inside, and Orange does a brilliant job at portraying this. He loses his mother at a young age and comes across several heartbreaking tragedies in the days that follow. Eventually, suffering from depression, he ends up committing suicide. The protagonist tries to evade this future by talking to her past self. 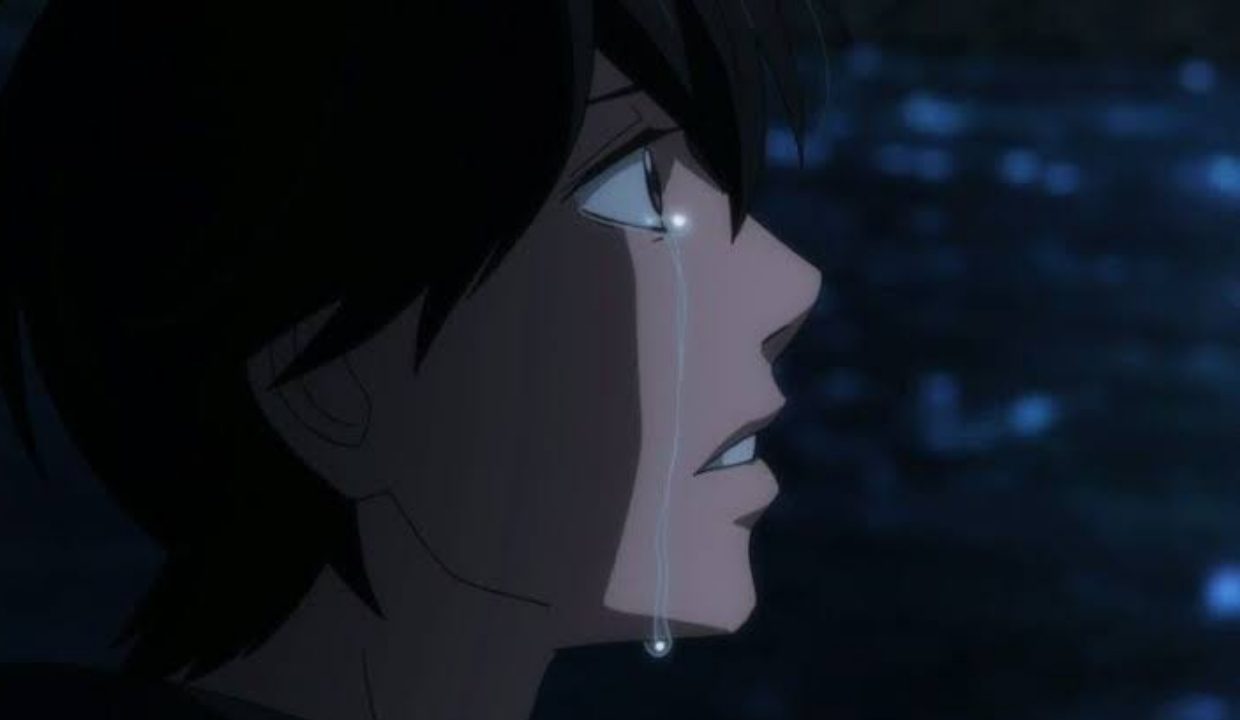 One of the most threatening anime that I’ve come across was Happy Sugar Life. Why, you ask? The anime revolves around Satou, a yandere character who experiences love at first sight with Shio. Shio is Asahi Kobe’s younger sister. Asahi is by far one of the most depressing male characters, but it gets sadder when one realizes he does not let it show. As a child, he was abused. Once he got out of that situation, his only close relative was his sister, Shio, who was now lost. Desperate to find her, he goes around looking for her throughout the city. Asahi Kobe goes through a lot in the series, and it’s quite amazing that he can keep up with all the stress. 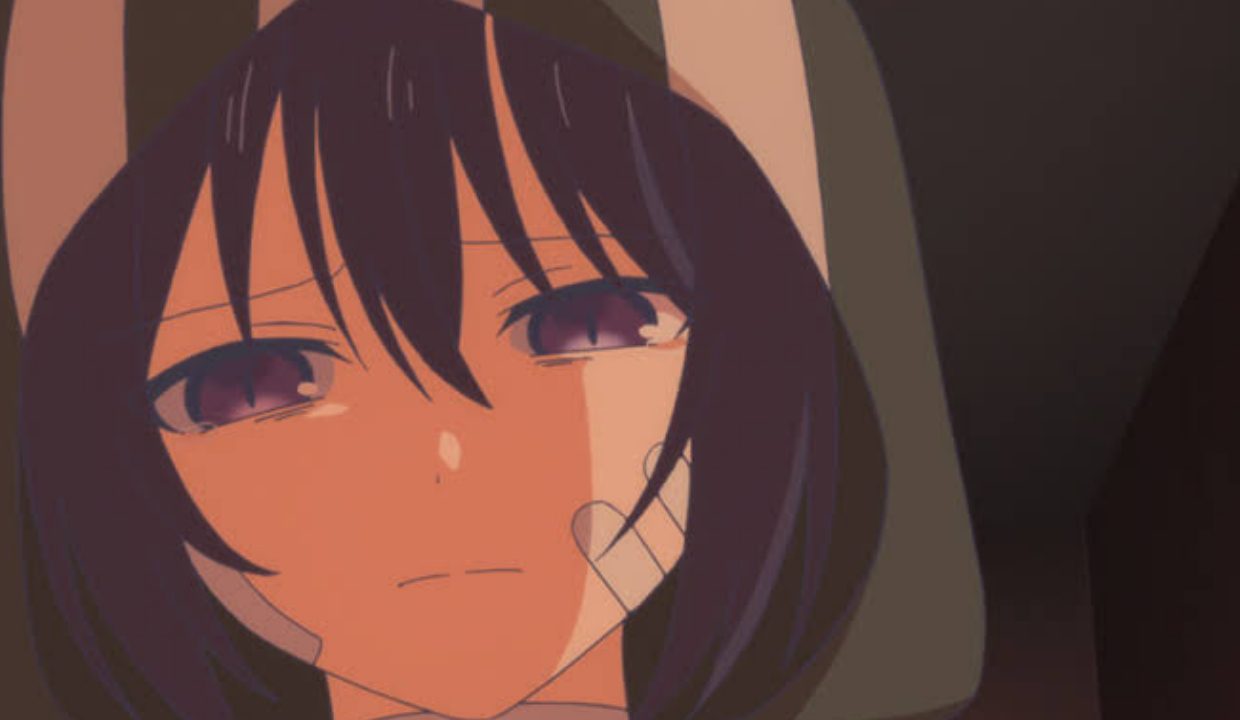 Also Read: Tokyo Revengers Facts from Anime and Manga That You Need to Know

Shouya Ishida from A Silent Voice

A Silent Voice is known for making its fans cry long tears. Shouya Ishida, being marked as a bully, lived a long time of his life unable to meet people’s eyes. He was caught up in regret. Anyone who has known regret would know how difficult it is to keep up with a sane mind when your past mistakes keep haunting you. Shouya Ishida has been written with a similar idea in mind. 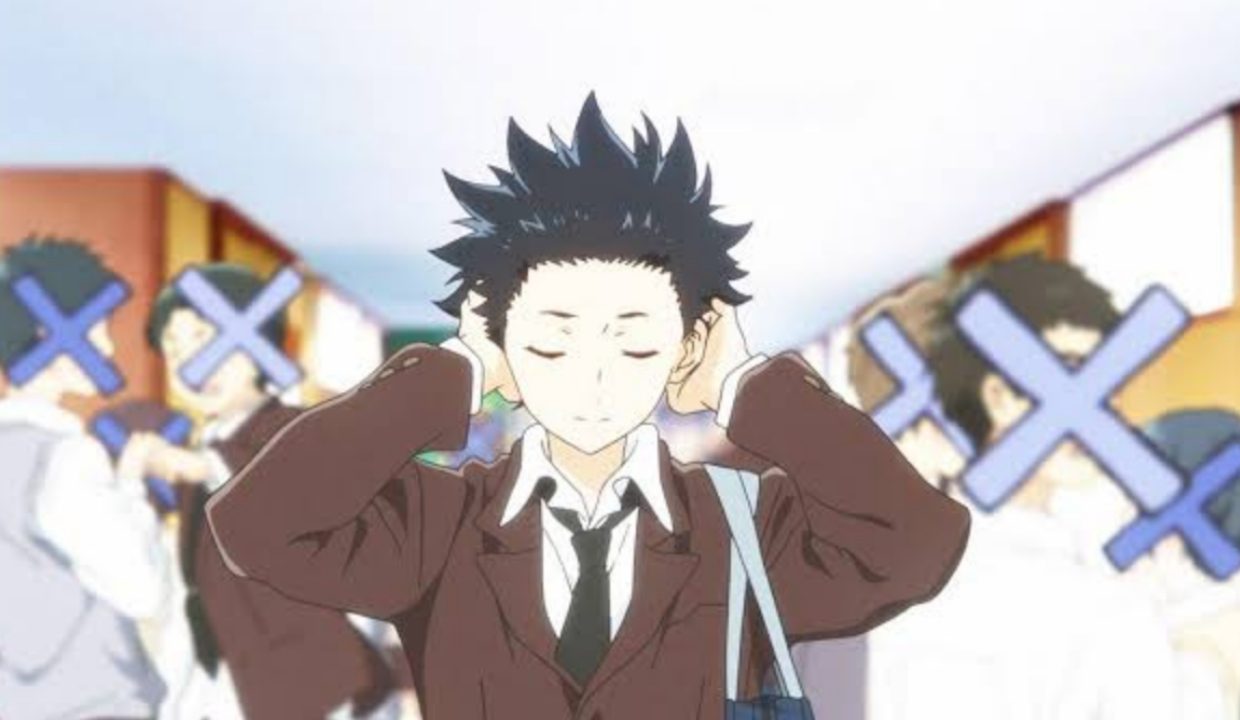 Eren Yeager from Attack on Titan

Do I even need to explain how Eren is one of the most depressing male characters? All that Eren has dreamt of is freedom. He wants to go beyond the walls and explore. But things went for the worse when the Colossal Titan attacked the walls, and Eren saw his mother get eaten by the Smiling Titan. Eren sees a lot of deaths in his journey of being a survey corp. But his real depression begins when he meets people beyond the wall. Eren’s story is one filled with unfairness that leads him to become one of the most powerful anti-heroes in anime history. 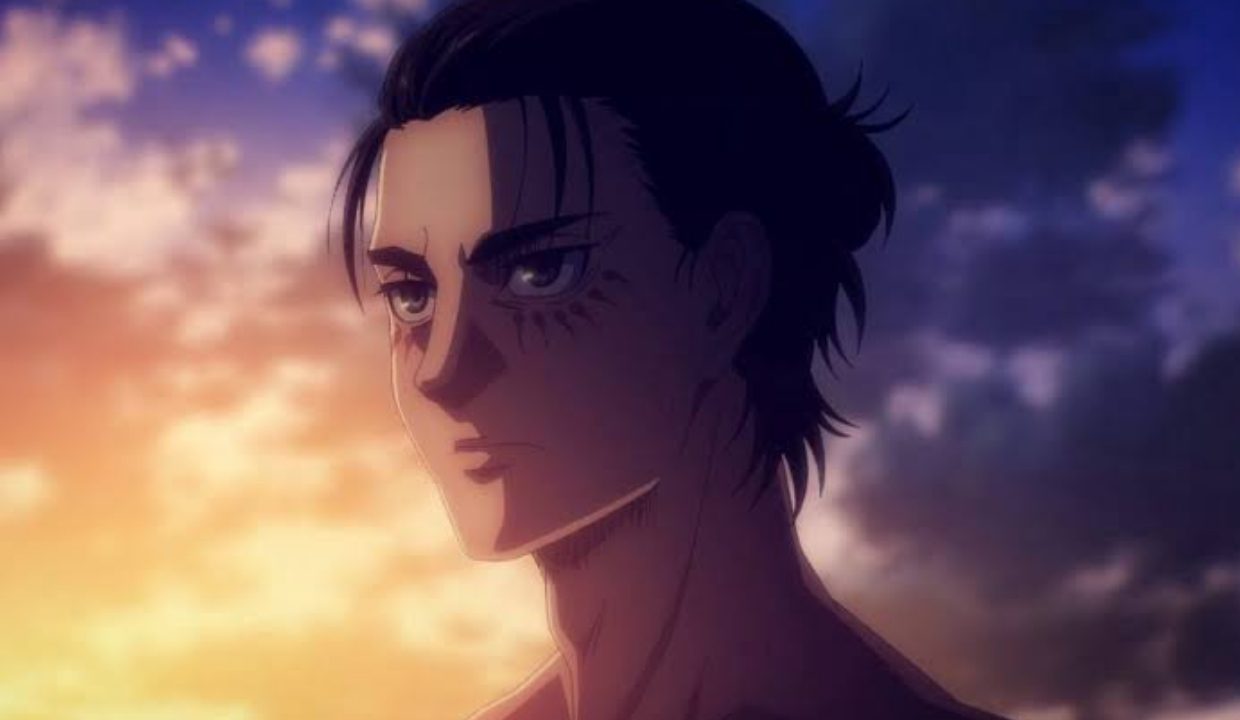