The entertainment industry lost at least six major players in August. They include: 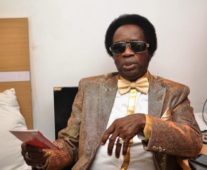 Legendary singer, guitarist, musician, composer, instrumentalist and sculptor, Sir Victor Uwaifo, died on August 28 at 80. The Professor of Visual Arts at the University of Benin (UNIBEN) died from a chest infection according to his family.

Notable Nigerians led by President Muhammadu Buhari have paid tributes to the first Commissioner for Arts, Culture and Tourism in Nigeria. 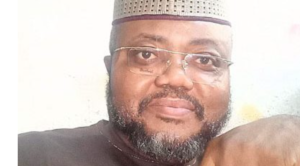 Dike was chairman Board of Trustees Actors Guild of Nigeria before his death. He died on August 27. 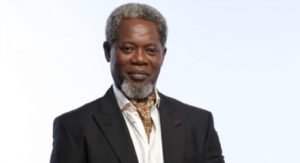 Veteran actor Victor Olaotan, who was famous for his role as Fred Ade-Williams in Tinsel TV series, died after five years of ill- health. He was 69. He died on August 27. 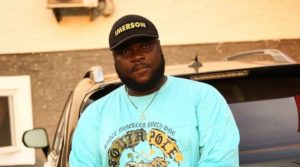 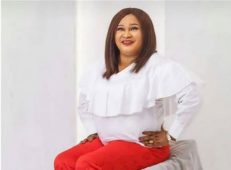 The family announced the death of the ‘Owo Blow’ star at about 10 pm. Oniga was survived by three children and grandchildren. 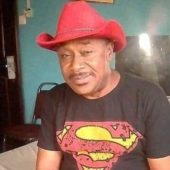 He has featured in over 300 movies that include Queen of Hasso Rock, to name a few and has been in the industry for over two decades.