The story of Magnet Girl begins with Sonny Boy Episode 11, with Magnet Girl trying to win the heart of a guy she likes. She got injured during training camp and kept on sticking around the guy she liked like a magnet. Sonny Boy reveals the life of students who are lost in another world trying to get their way back home and acquired superpowers. From the latest Sonny Boy Episode, the Magnet Girl realizes that she is lonely, and she keeps on texting the guy she likes to meet with her. The guy is unaware of who he chat with online every day, but the girl sticks around him.

The Magnet Girl realizes that she likes Asakaze and enjoys being around him. Asakaze is not aware that the girl with a broken arm likes him. He enjoyed being with his friends and talked about Ms. Aki, who gave them torturing training. The Magnet Girl sat near the boys and listened to their stories. Asakaze is sitting near her, and the girl is enjoying it, but he is not aware since he thinks she is listening to the story, nothing else. The boys are proud that they attend the same class as Asakaze.

Asakaze replies that it is no big deal since he can’t stand guys buttering him like this. But he feels good when they do it sometimes. Asakaze wonders why everyone is being friendly around him and thinks that he can’t trust them. The Magnet Girl enjoys watching Asakaze talking with the boys and wonders how she can get his attention. She even wrote a story about a Magnet Girl and Asakaze in her diary. One of the guys with a crush on the Magnet Girl approaches her while scratching his head and asking her about his speech.

The Magnet Girl told that boy that his speech was good. The boy realizes that this is the last time he sees this girl, and he has to make his move. He wonders if he should prose to her and reveals how he feels about her. The boy stood in front of her and kept on scratching his head, looking there and there. But when he is about to utter a word, he finds that he is talking with a chair, and the girl is nowhere. In the evening, the Magnet Girl wonders if he has the same behavior as Kaga. 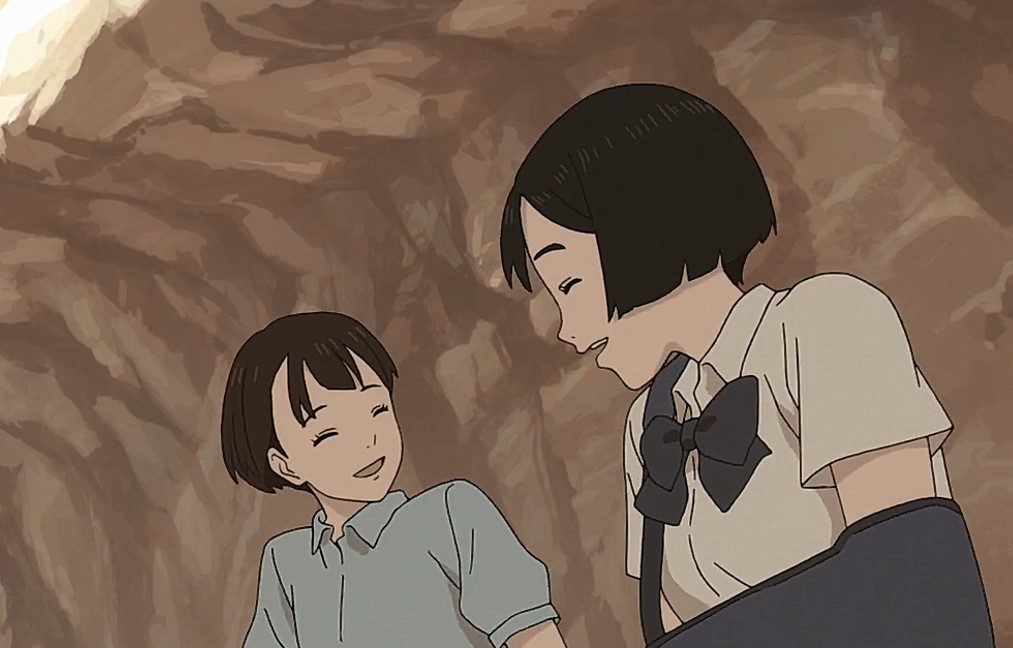 She walks alone, and Asakaze joins her, and she asks her if he has something to say. Asakaze asks her if she managed to talk with Nozomi. She realizes that she is showing that weird look and tells her that it is not that he is interested in Nozomi, but he cares like any other human being. The Magnet Girl is glad that Asakaze is not interested in Nozomi, but only Asakaze knows the truth. Asakaze has been rejected twice by Nozomi in the past and still has feelings for her.

The Magnet Girl realizes that Asakaze has been in love with Nozomi since they first went adrift, but they can’t admit it. She realizes that Nozomi is on Hoteno Island with Nagara and the others. Asakaze thinks that Nagara is scum since Nozomi only likes him, and he tells him something that makes him believe that he blocked his path to Nozomi. Later the Magnet Girl befriends Nozomi, and they enjoy spending time together. But Nozomi left after meeting with Asakaze and went to meet with Nagara. Asakaze felt that she had broken his heart.

Also Read: Most Popular Baseball Anime That You Shouldn’t Miss Out

Sonny Boy Episode 11 will be released on 25 September 2021, at 12:30 AM. The upcoming episode of Sonny Boy will be the season finale and don’t miss the final chapter of the mysterious world. Look at the Sonny Boy official updates and other news below. 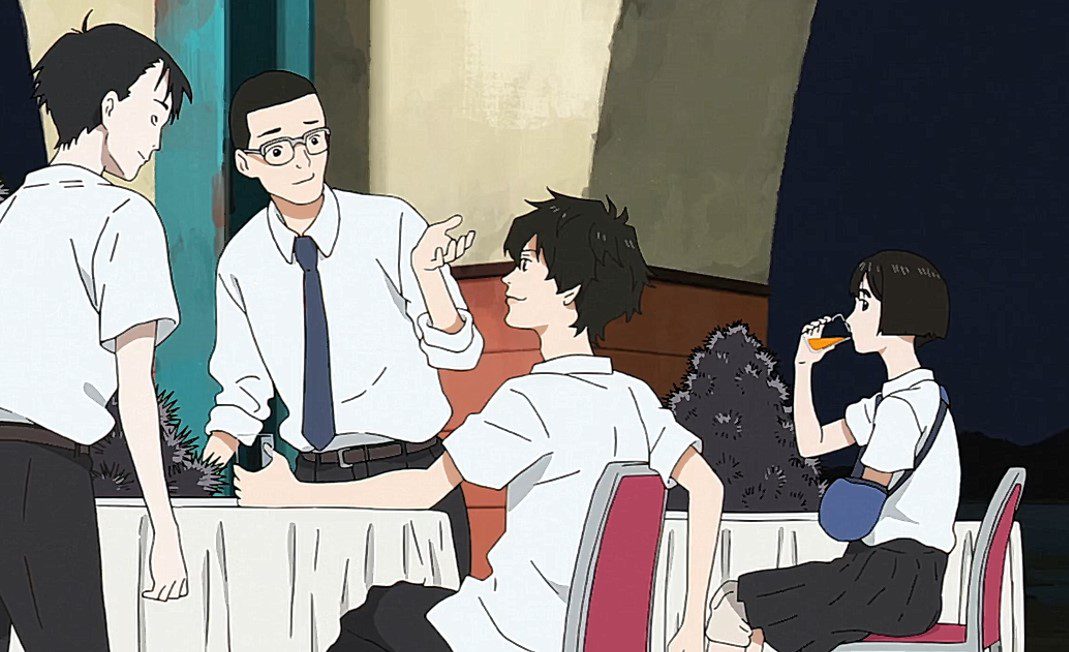 Where To Watch Sonny Boy Episode 11