You Are My Spring is presently an ongoing South Korean television series. You Are My Spring Episode 5 release date and preview is something we will be taking up today. It hasn’t been long that the drama started airing. With the coming of this new k-drama, we are much excited to watch it as well. The drama circles around the lives of two people entangled with one another after a perplexing murder case in their locality. The drama even opened on quite a good note in terms of its viewership ratings. Though it seemed like the ratings are now dropping down, but it managed well, and the series hence saw a rise in ratings on its 4th episode. 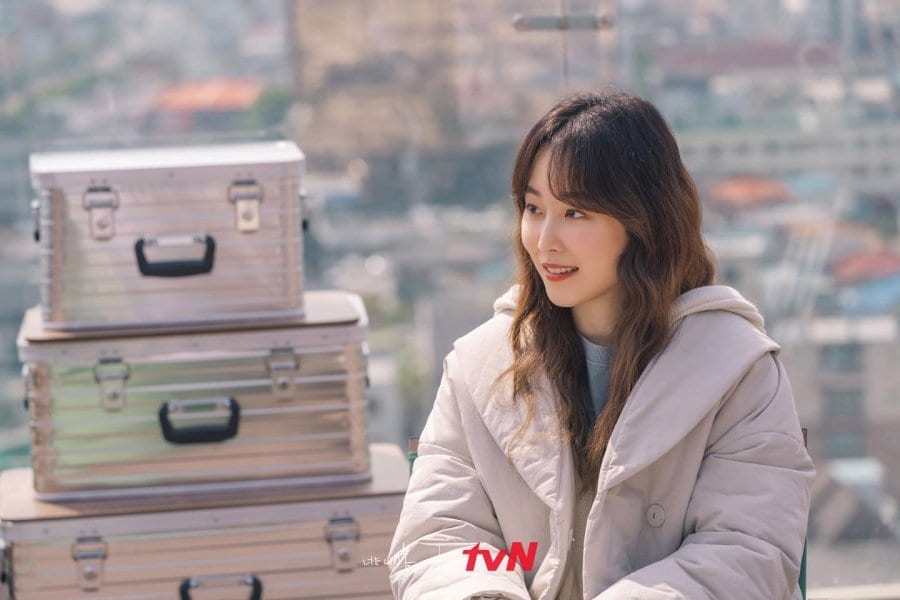 The main lead actress from the drama, You Are My Spring.

With the ever-increasing trend of the k-dramas, the competition amongst the dramas is also scaling up. The rising worldwide popularity of Korean dramas has to lead to more opportunities in the field. With so many ongoing k-dramas presently, it’s hard to stay on the top, so let’s see who wins the final race. You Are My Spring is also performing quite well until now and will soon be releasing its 5th episode. The drama shows us the life of its main characters who live with their seven years of age in their hearts.

Now the main characters are all grown up but finds it too hard to move on from their childhood experiences. Along with a murder case on top of that complexes the story even further. The drama is engaging throughout and quite fascinating. It keeps the mysteries intact along with the inquisitive side. But before digging any deeper, let’s take a look at You Are My Spring Episode 5 release date and more.

When Will You Are My Spring Episode 5 Release?

You Are My Spring Episode 5 will release on 19th July 2021. The series will air on its original network at the scheduled time slot. It airs twice every week on Monday and Tuesday at the 21:00 time slot. The duration of each episode of the drama is approximately 1hr 10min. With the release of the 5th episode, a new plotline of the story will be revealed, which will eventually take the story further. This week the drama will air two more episodes consecutively, which is episode 5 and episode 6. With Kang Da-Jeong feeling she crossed paths with the dead, the series is becoming more and more interesting and thrilling at the same time. 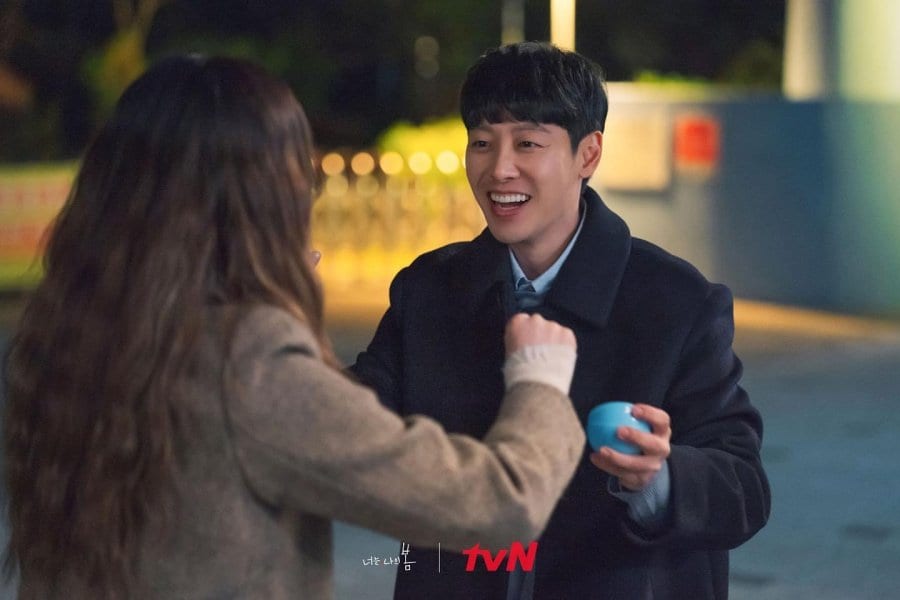 A still from the drama, You Are My Spring.

The drama is, to date, continuing to be quite very interesting. Apart from the story being about a hotel concierge and a psychiatrist, the drama also focuses on the other characters as well. The relationship between Ahn Ga-Yeong and Ju Young-do seems to be quite interesting and entertaining. The whole highlight of the 4th episode was mainly when Kang Da Jung bumped into someone who is quite identical to Chae Jun. The striking resemblance to Jun further questions many authorities, and Kang Da Jung especially becomes so startled that she further inquiries about him to the police. She asks if he has any identical siblings or any family. This new and sudden appearance has even mystified detectives. What else would happen now and how will be the plot unfold further will be revealed with the release of the upcoming episodes.

Preview: You Are My Spring Episode 5

The preview of You Are My Spring Episode 5 has already been released by production. The preview below gives a peek into what can we expect from the upcoming episode of the drama. With the ever-rising mysteries, the drama is becoming more interesting day by day. The 5th episode of the drama will resume where it left off in the last and continue its thrill further. Now that we know that the person who resembles Jun is none other than a well-respected American doctor, it becomes more confusing to understand what is exactly happening. Who is he exactly, and what relations does he have with Jun is something to look out for. The 5th episode of the drama will release very soon now, so until then, stay updated.

Also Read: What To Expect From You Are My Spring Episode 4?