You Are My Spring is a South Korean television series. You Are My Spring Episode 6 Release Date and more on its plot and cast is something we will be taking up today. Kang Da Jung, Joo Young Do, Chae Jun, and Ahn Ga Young are the four main characters in the drama. Pretty much around whom the whole story revolves. Until now the drama has already aired 4 of its episodes. And this week will continue to air its two more episodes. The mystery around the identity of Chae Jun will be continued while we might get a more clear picture of what is happening. The series tells us the story of three people who have their childhood experiences engraved in their hearts even in the present.

Though they have all now grown up, their hearts are still that of a seven-year-old. They hence live with their respective seven years of age and while still unable to break free from the memories. The area where they live happens to be common and a perplexing local murder case takes place, which further entangles their relationship with one another. Kang Da-Jeong has now grown up and is a  hotel concierge and Joo Young Do is a psychiatrist. The drama has just made a good start and we as viewers are quite keen to know what happens next. But before heading any further let’s take a look at the release date of the 6th episode along with the plot of the story and more on its cast. 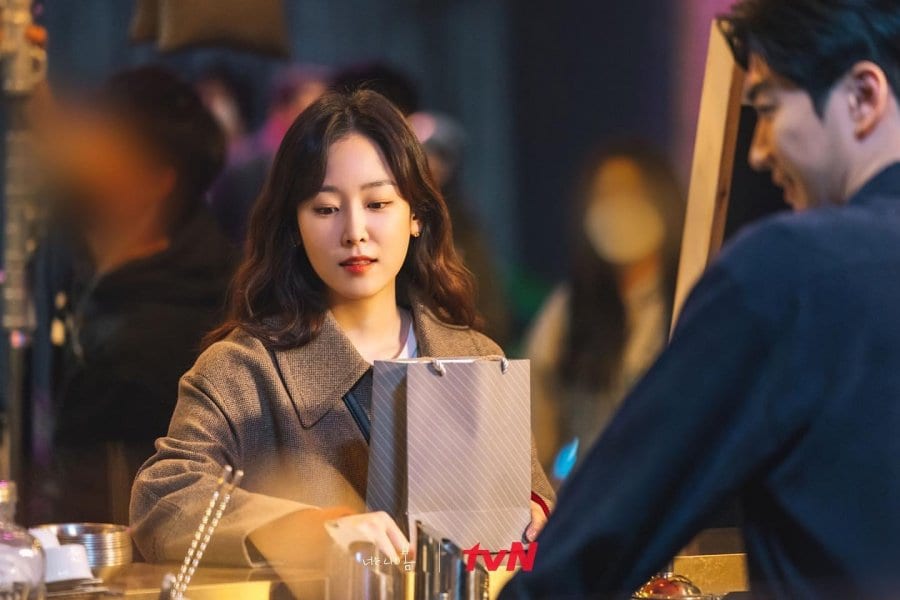 A Still of the main lead actress from the drama, You Are My Spring

When Will You Are My Spring Episode 6 Release?

You Are My Spring Episode 6 will release on 20th July 2021. The series will air on its original network, TVN. The series airs twice every week on Monday and Tuesday with the duration of each episode to be approximately 1hr 10min. You Are My Spring is also popularly known as Neoneun Naeui Bom. The drama focuses on the path of healing while constantly maintaining a thrill and mystery throughout. The drama tells us the story of two people with difficult childhood bonding together as the situations around them bring them closer naturally. 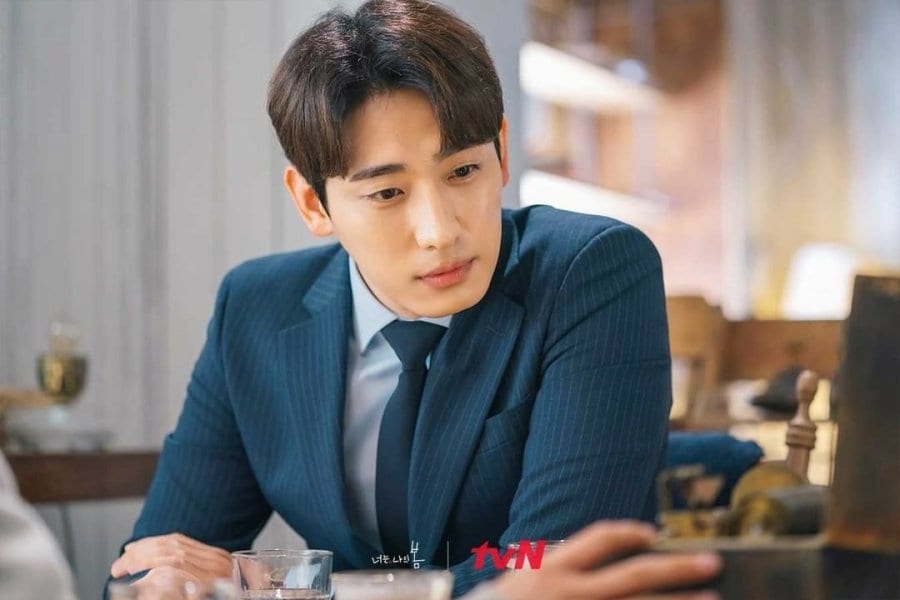 The main lead actor from the drama, You Are My Spring

The main lead protagonist of the drama is Kang Da Jung. She one day moves to an old building for a fresh start. Kang Da Jung works in a five-star hotel and gets eventually gets promoted to manager. She rises the tiers faster than anyone else and soon is successful. Her current problem in life is her taste in men, and she ends up dating men who are not suitable for her. While Joo Young Do is a psychiatrist and helps others heal their mental problems, while he still has his own childhood experience engraved in his heart. He hence bears his own scars and wants to make people live. 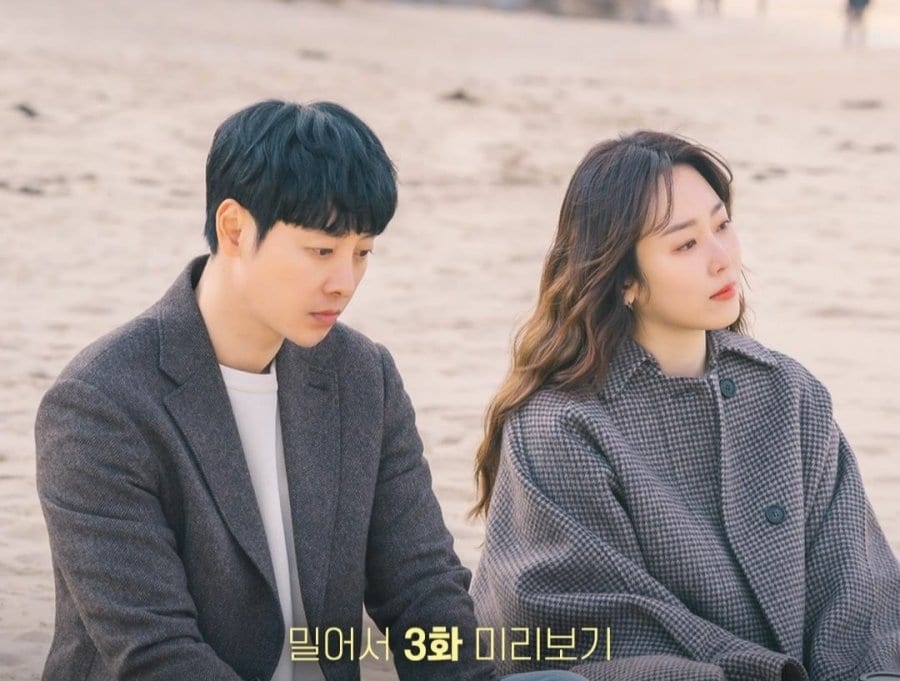 A Still from the drama, You Are My Spring

Chae Joon is the CEO of an investment company. He has feelings for Kang Da Jung and brings the most mysterious plot to the overall story. Last but not least we have, Ahn Ga Young. She is an actress and is quite afraid to love again due to her past experiences in love and relationship. She is wary of love and is hence afraid to love someone. With all the interesting characters coming under a single drama, the drama is going quite great and will soon now release its upcoming episodes.

Where to Watch You Are My Spring Episode 6?

You Are My Spring Episode 6 can be watched on its original network on the scheduled date and time. Apart from its original network, the series can also be watched on the global streaming network Netflix along with subtitles. The direction of the drama has been done under Jung Ji Hyun. While the screenwriting of the series has been done under Lee Mi Na. With a total of just 16 episodes, the drama will go off the air on 24th August 2021. The genres of the drama include romance, drama, melodrama, and fantasy.

Also, Read Spoilers & Preview: You Are My Spring Episode