Solo Leveling is an exciting manhwa series that have had fans craving an anime adaptation for years. The manhwa is insanely popular among shonen fans of all age groups. This action fantasy story takes its readers to a whole grand experience. Solo Leveling is what one would call the work of a genius, as it paves its way through the most thrilling twists introducing brilliant characters that just make the story glow. The strongest characters in Solo Leveling are cool and likeable irrespective of the part they play. Fans are having absolute fun watching the manhwa progress. The smooth progression along with the outstanding presentation of the plot has us all smitten and asking for more from the series.

Solo Leveling was launched in 2016 and published by Kakao Page and D&C Media till 2018. Later the publication was transferred to Webnovel. The manhwa is written by Chugong and illustrated by Dubu (Redice studio). Solo Leveling has been translated into several languages. For English readers, you can read the manhwa digitally on Pocket Comics, Tappytoon (for free) and Webnovel. The manhwa follows the story of Sung Jin-Woo who grows from being the weakest hunter to the most powerful one of them all. Solo Leveling is set in a world where portals have opened between the world of monsters and humans. Sung Jin-Woo, who had died, wakes up and now has received the ability to see his stats. Thus he begins levelling up.

10. Monarch of the Iron Body

The Iron Body Monarch was basically the ruler of the monstrous humanoids. He was also one of the 9 vital monarchs and one of the strongest characters in Solo Leveling. He is a dragon level threat with enhanced senses, superhuman physical traits, immortality, aura, magic, martial arts and existence Erasure (which mean any higher level being can erase other beings from their very core of existence).

His other characteristics include spatial manipulation which means monarchs like him can separate any targeted space present between dimensions as well as create new portals to travel, dimension travel, acausality, and telepathy. Acausality is the memory held by a higher being of existence which includes the past, present and even future incidents which aren’t affected by the course of time. They can transcend any boundaries of time itself with ease. He is resistant to poison manipulation and ice manipulation. 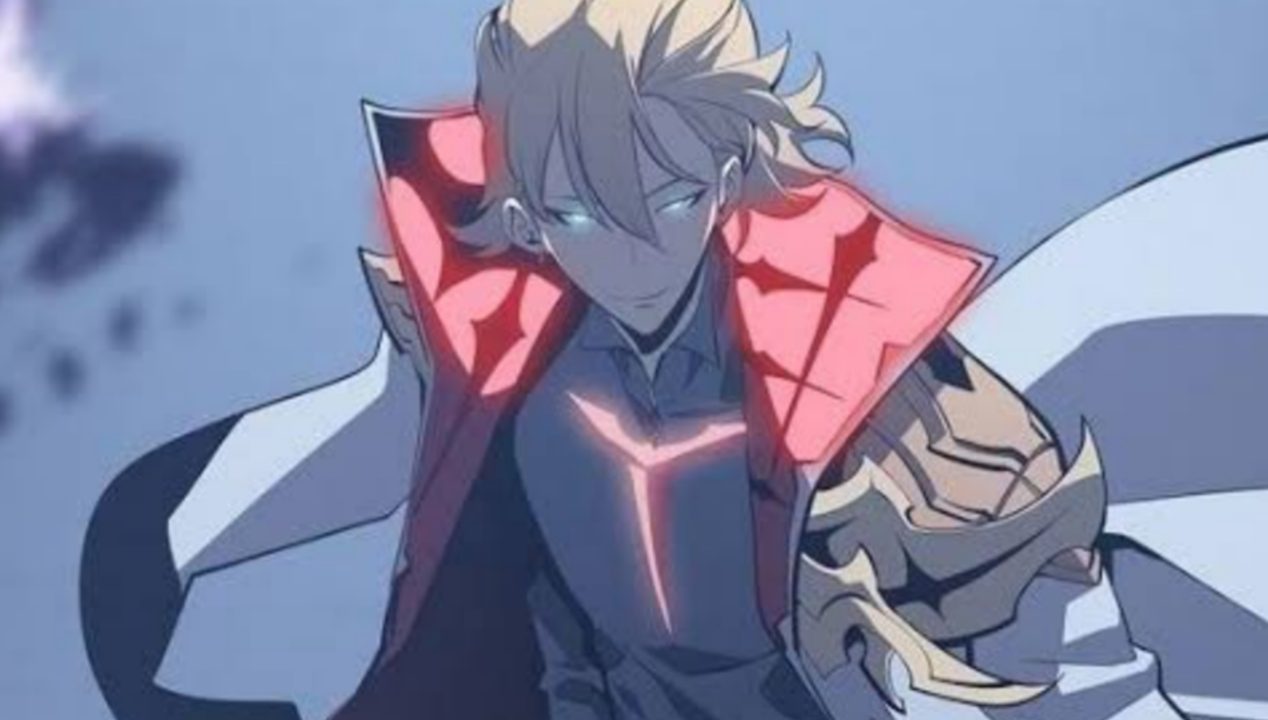 9. Monarch of the Beginning

Legia was popularly known to be the King of the Giants and was also the monarch of the beginning. Leia seemed to be one of the most powerful characters, even as a monarch. The character has immense physical prowess which made him one of the strongest characters in Solo Leveling. Legia, as a monarch, had insurmountable strength, durability, and speed. Not only that, the testament to his incredible power can be seen in his creation of lethal bursts of wind pressure despite not having his vital mana. He did this just by swinging his fist. Another important power that he had was truth inducement. He used this to cast spells on other individuals whenever he wanted to know the truth. People weren’t able to lie to him. 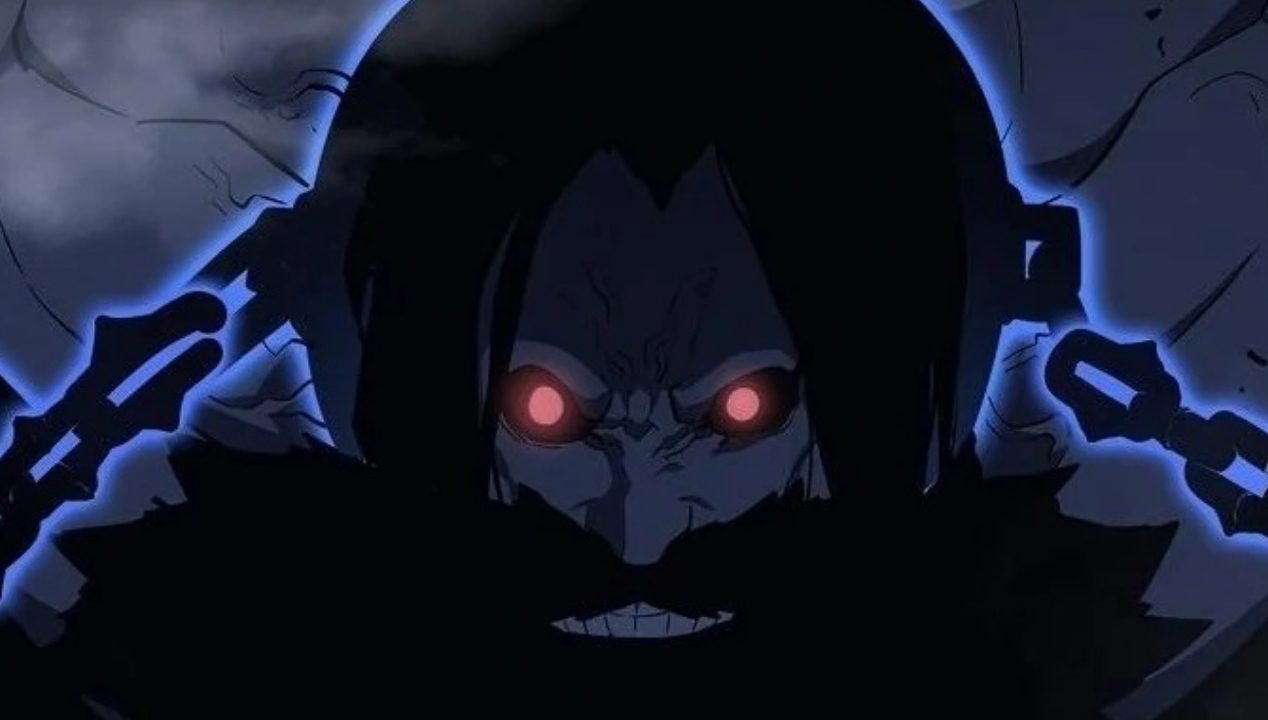 Monarch of the Beginning.

Bellion is the Grand Marshal Grade shadow. He is one of the strongest characters in Solo Leveling. In fact, he is so powerful that strength is said to be superior to even someone as mighty as Beru when it comes to raw strength. Not only that, but Bellion was also able to away aside any attacks of Beru without any efforts. He just shrugged off a direct hit meant to hurt him in the head during his fight with Beru.

Right after the victory of Jinwoo against a group of less powerful Monarchs, Bellion stepped into the human world along with the remaining of the original shadow army of Ashborn. He did this through a humongous gate in Seoul that he initially mistook to be the Korean Hunters Association. He thought the threat needed the entire world of the S-Rank Hunters to fight against it. 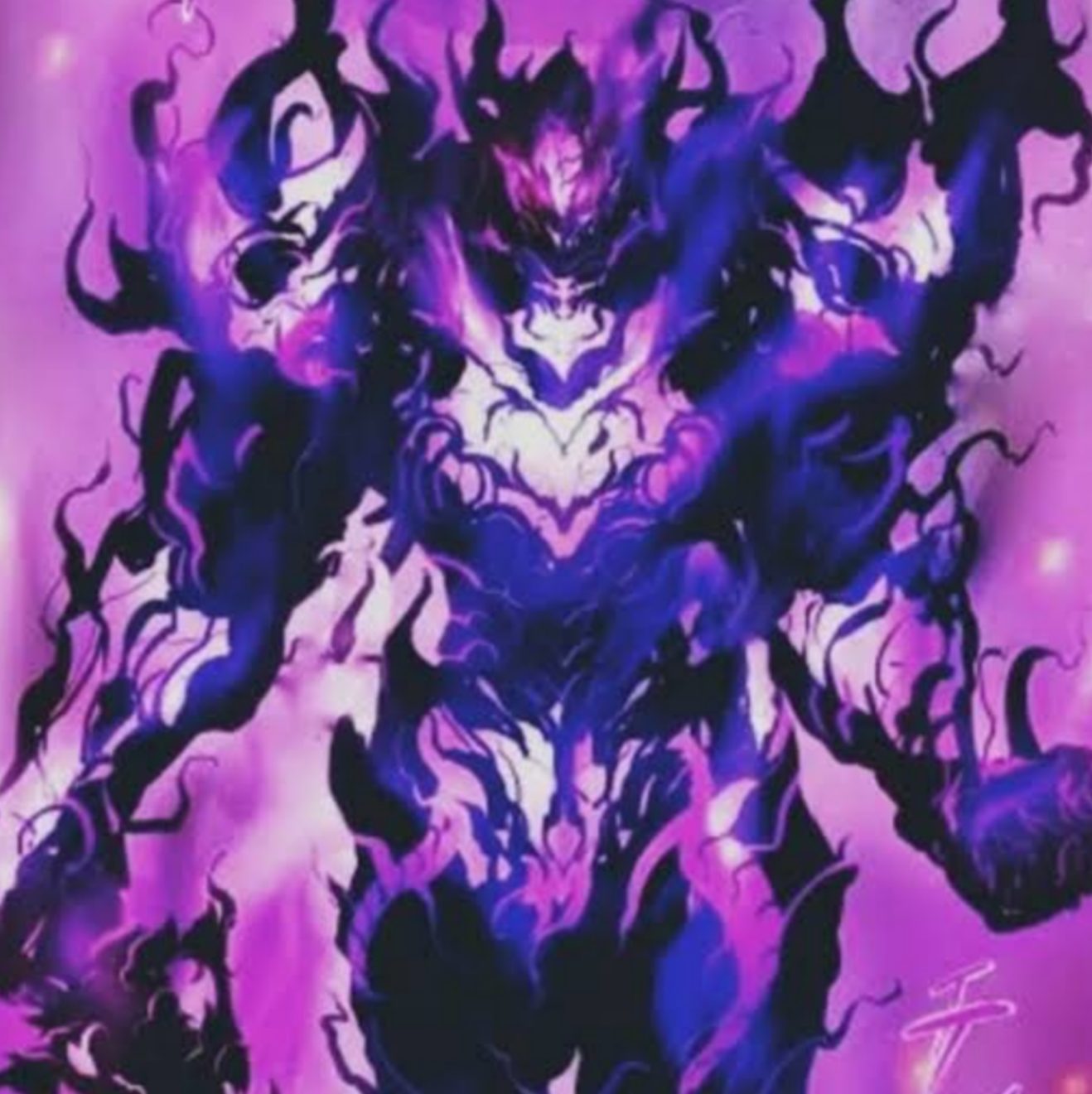 Sung II-Hwan as a character is a muscular middle-aged man with eyes completely black, messy jet black hair, and light facial hair. His eyes turned into a gleaming yellow colour whenever he used his power. He is also the vessel of a ruler. Il-Hwan was notably one of the most incredible hunters in the world. He has immense physical power which included some of the most important skills like speed, strength, durability, and stamina. The biggest proof of this was that he was effortlessly able to send the Beast Monarch flying with a single kick and fight a battle against two monarchs at once. 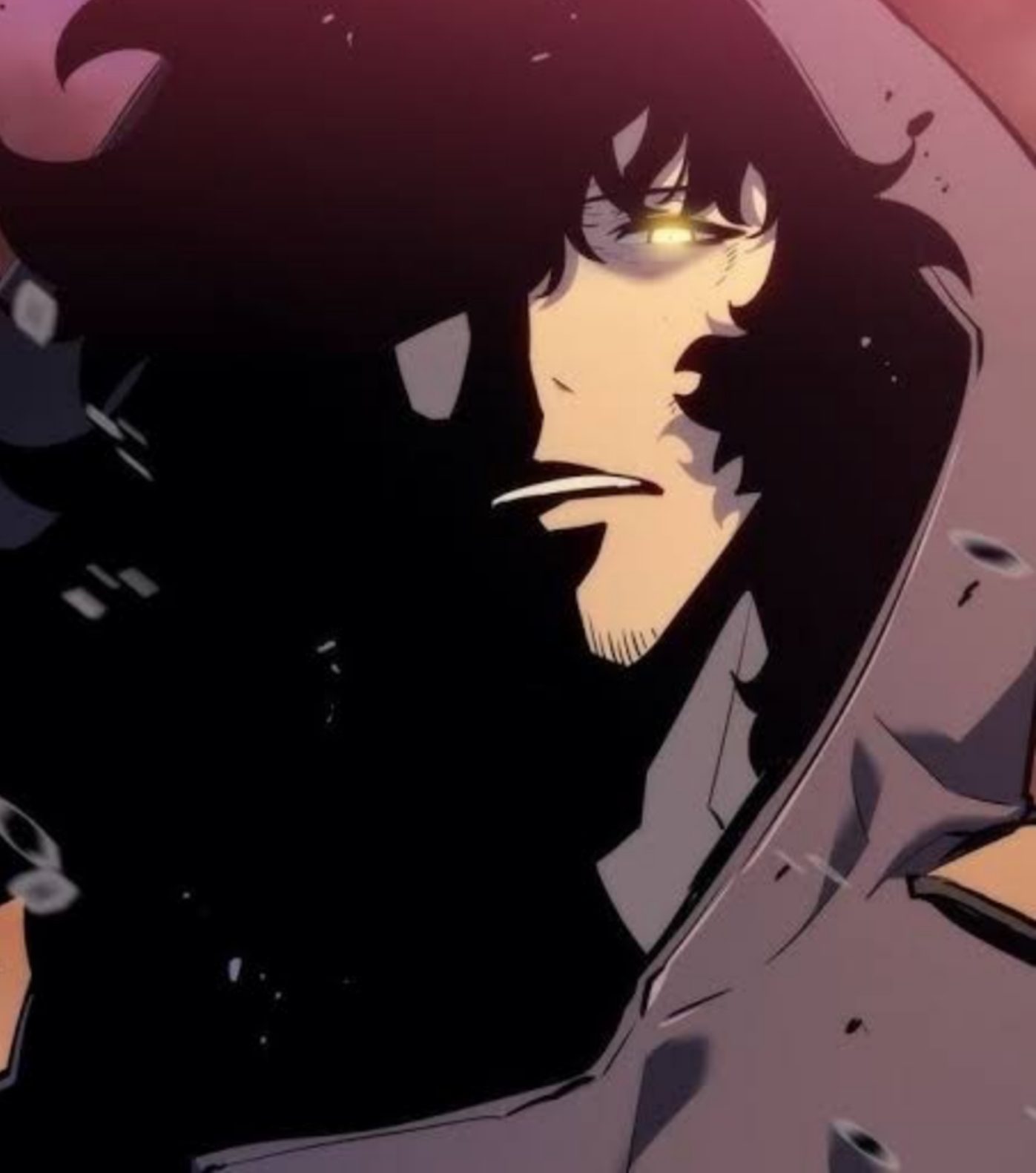 Also Read: Will Sakura Haruno Die in Naruto, Who Will Kill Her?

Being the King of Beasts, the Beast Monarch was also one of the most powerful nine monarchs of the world. His role as a monarch was quite vital as he possessed immense strength, stamina, speed, and durability. The biggest proof of this was the fight between the beast monarch and Thomas Andre where the former was able to fight evenly even after holding himself back. He even took an axe kick without any injuries. Well, do we need to explain any further to justify how he is one of the strongest characters in Solo Leveling? 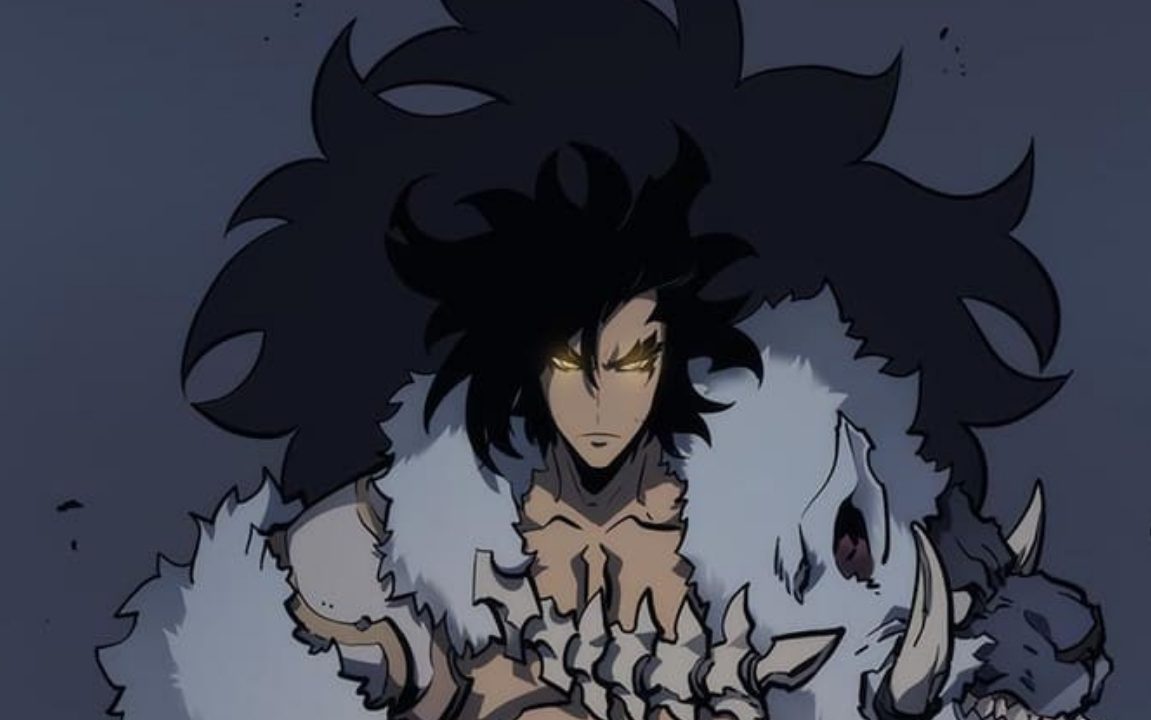 Another important monarch of the world, the Monarch of Frost is quite a reputed individual. His powers are also quite impressive. He shared similar speed, stamina, strength, and durability as compared to other monarchs. Other than that, the Monarch of Frost was also able to fight evenly against Go Gunhee even though he was holding himself back. He even pushed Jinwoo to his limit in the second fight. 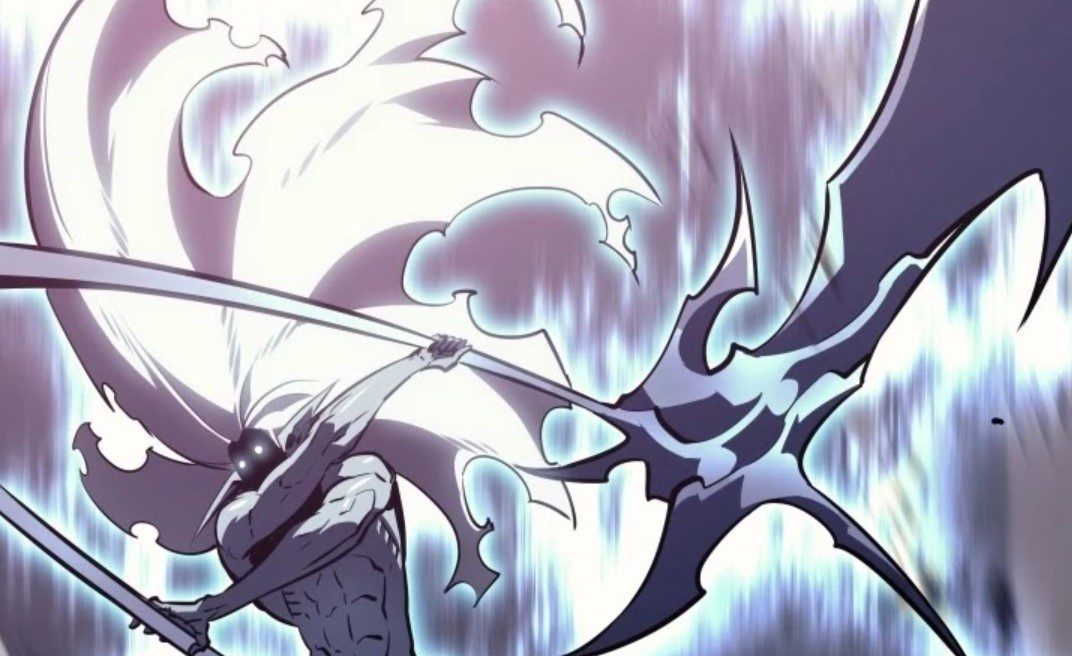 The strongest ruler in this world as well as the original Shadow Monarch was Ashborn. He was also one of the most powerful individuals to ever exist, with the exception of the Monarch of Destruction who could beat him in raw strength. Ashborn, one of the strongest characters in Solo Leveling, was a force to be reckoned with. 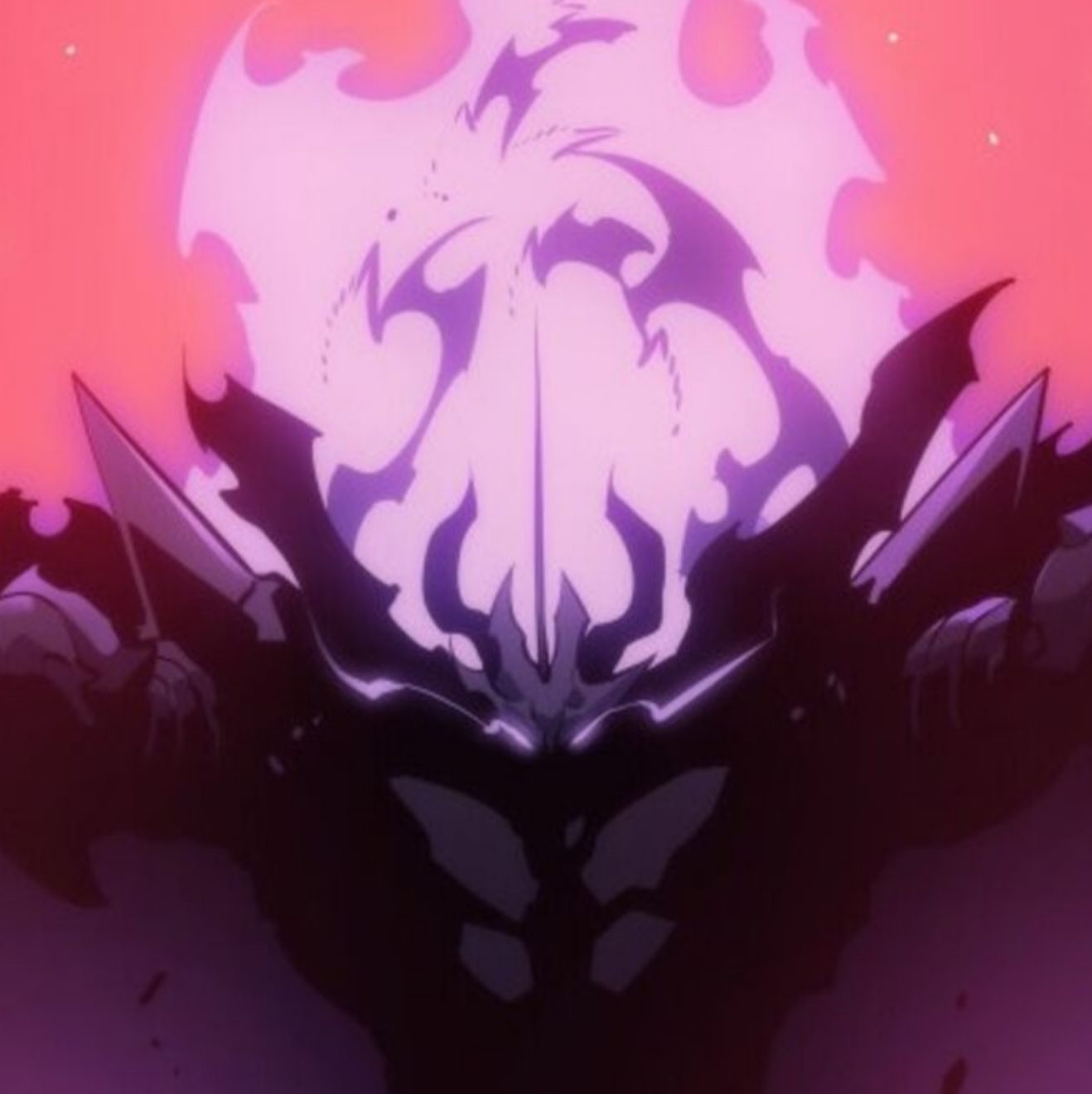 Antares was known to be the King of Berserk Dragons as well as the Monarch of Destruction. He was also the main and final antagonist of Solo Leveling and the strongest monarch ever seen. Being the strongest monarch, Antares’ power exceeded beyond any other individual to ever exist, except, maybe, Ashborn coming equivalent to his strength. Even so, the Monarch of Destruction seemed to be more powerful than the shadow monarch. 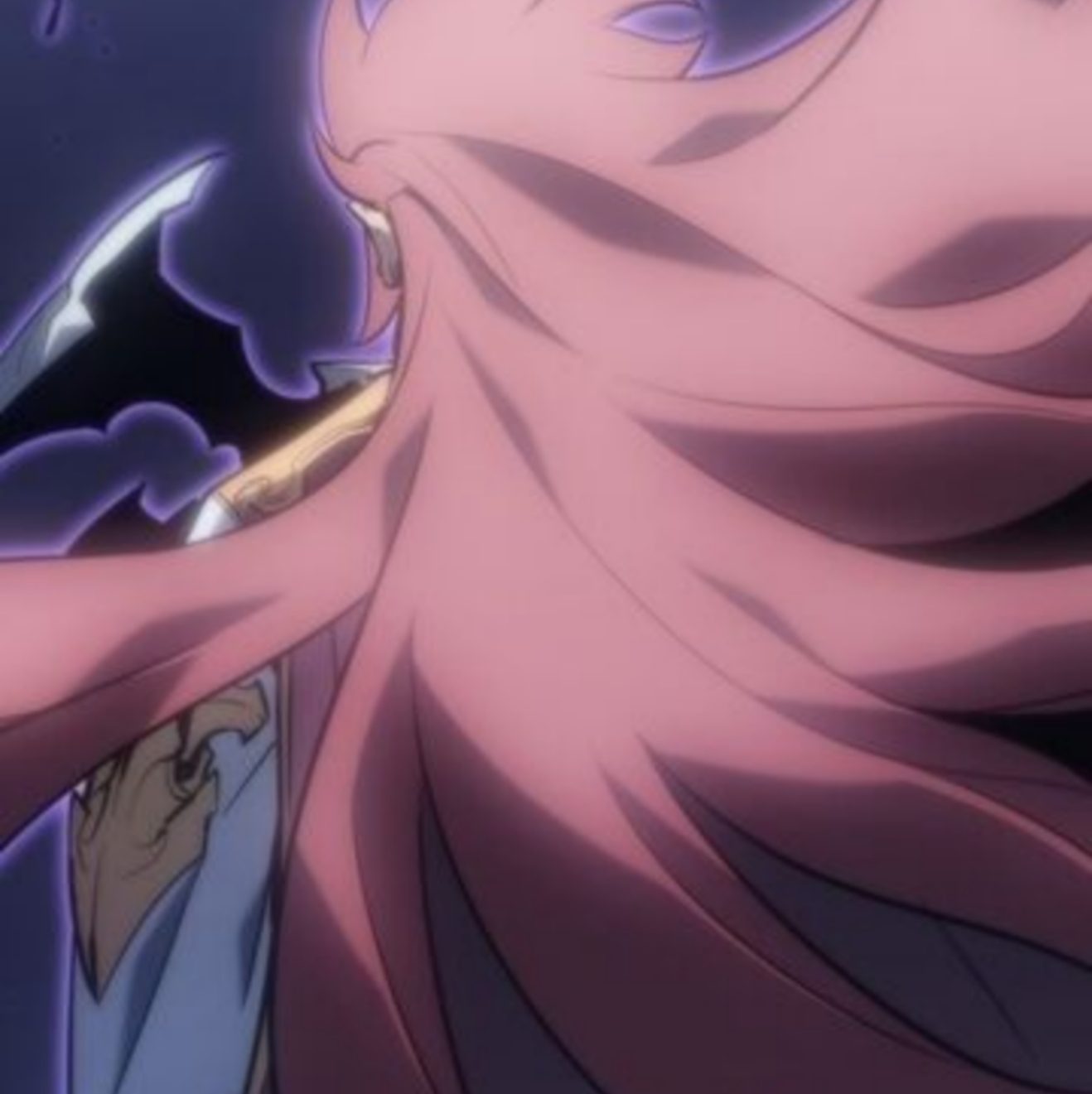 Also Read: How to Read Manga: A Complete Guide to Get Started

The main protagonist of the series Solo Leveling is Sung Jin-woo and undoubtedly one of the strongest characters in Solo Leveling. He was initially infamous and a weak E-Rank Hunter. But after he was selected as the Player of the System, things started changing for him as he received the rare ability to increase his strength beyond any limits. Jim Woo grabbed the opportunities offered to him and slowly rose to power as the new and the strongest Shadow Monarch in the world. 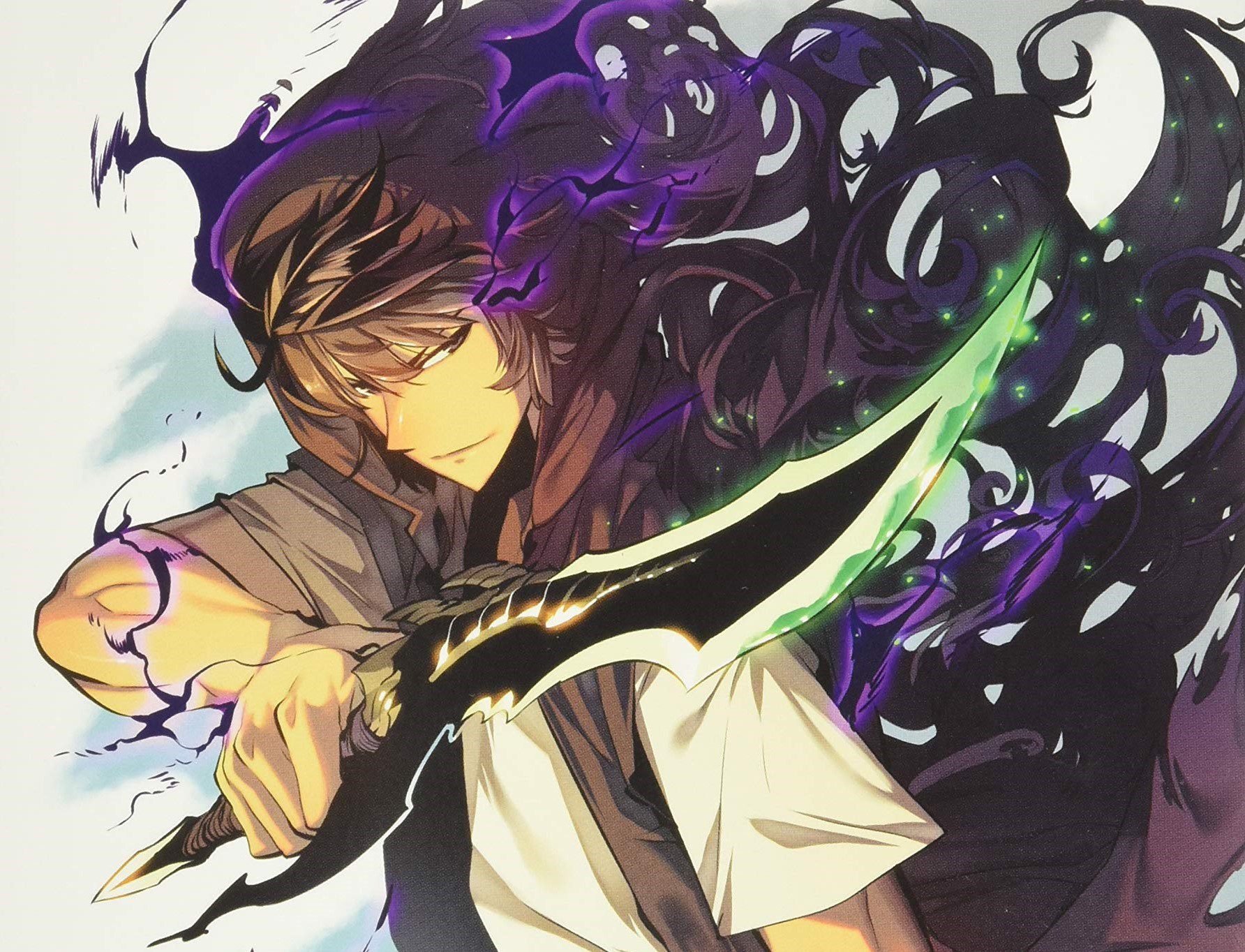 The Absolute Being is the ultimate creator God, the one powerful being in the entire existence who had the power to create both organic and inorganic life from nothing. He had the entire universe’s power in his hand but a lack of battle skills. All the rulers teamed up to kill him on the throne. With so much power it seems highly unlikely that any of the characters can take him head-on in a one on one fight. 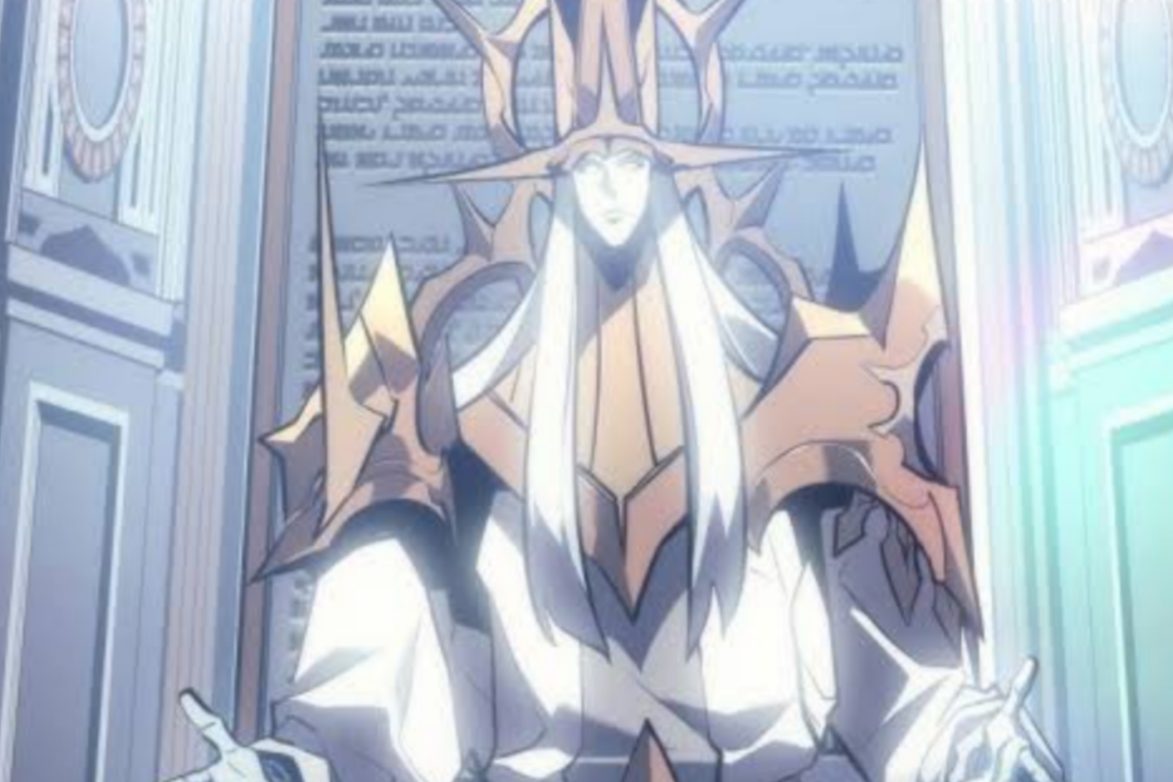