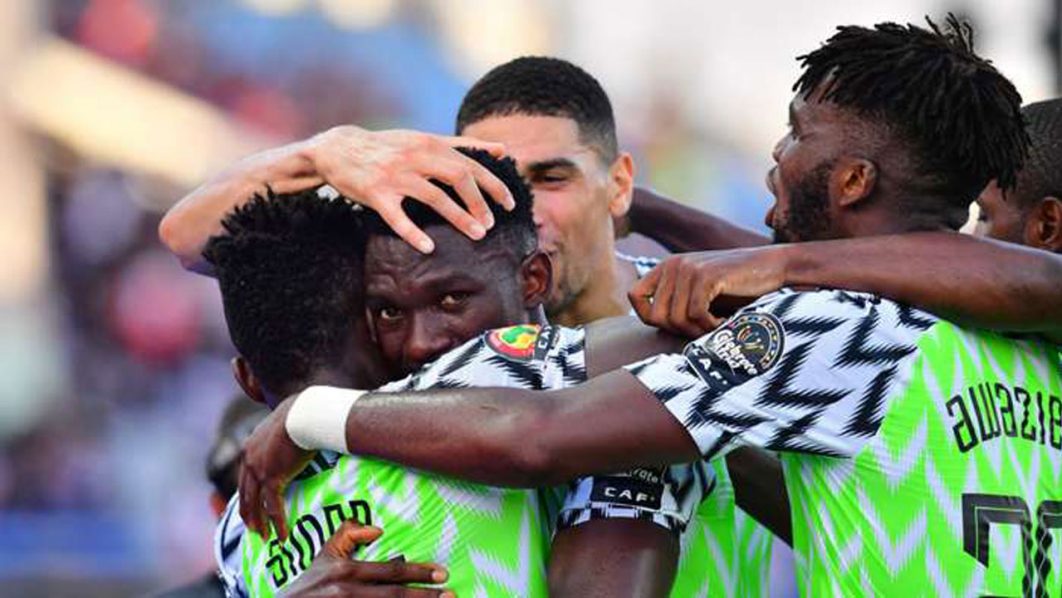 Super Eagles’ search for their first victory in Vienna, Austria, continued yesterday, as they could only manage a goalless draw with the Indomitable Lions of Cameroon in a friendly match. It was the fifth time the Nigerian senior national team would fail to secure a win in that country.

The coach Gernot Rohr-led team lost 0-1 to Cameroon on Friday at the same venue, and Nigerians were looking forward to something different in their second friendly match yesterday.

The Super Eagles search for victory in Austria dated back to May 2008, when they were forced to a 1-1 draw by the host country, Austria, at the UPC Arena in Graz.

In October 2020, Nigeria played two matches against Algeria and Tunisia, losing 1-0 to the Desert Foxes and drawing 1-1 with the Carthage Eagles.

In their last 13 friendly matches dating back to November 2017, the Super Eagles have won only three times: Against Argentina (4-2 in Krasnodar, Russia), Egypt (1-0 in Asaba) and Poland (1-0 in Stadion Miejski, Wrocław). They lost four of the friendly matches and drew the remaining six.

While Friday’s encounter was action-packed with the Eagles having more scoring chances than the Lions, who, however, won 1-0, yesterday’s game was a dour affair.

Super Eagles Coach, Gernot Rohr, tweaked his side with Terem Moffi, Abraham Marcus and Valentine Ozornwafor getting opportunities to show the gaffer what they can do.

While Nigeria lacked the urgency required of a team seeking revenge in the first half, they had a few scoring chances in the second half, but Kelechi Iheanacho and Terem Moffi could not make hay.

Speaking after the game, Rohr said his boys played under difficult conditions, adding, however, that the team is gradually taking a shape.

Nigeria’s next match will happen in the United States on July 4 when they face Mexico, perhaps, with the full complement of first-team stars available.