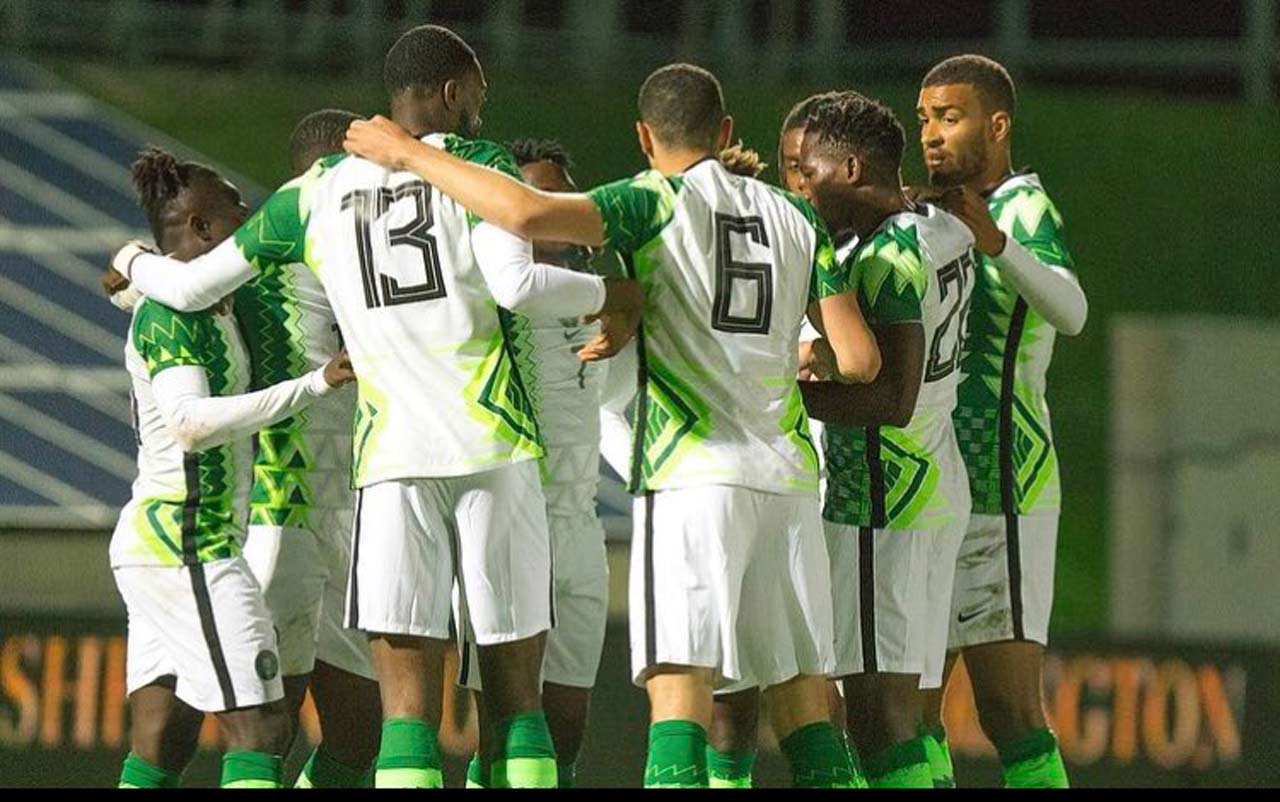 Former Super Eagles’ striker, Jonathan Akpoborie, has disclosed that getting the opportunity to play for the senior national team is not always based on the ability of the player alone. Akpoborie, a member of the Golden Eaglets that won the maiden FIFA U-17 World Cup in China in 1985, said most times the best players don’t get to play for the Super Eagles.

Speaking on the current state of the senior national team, Akpoborie said Nigerian coaches allow their sentiments and other selfish reasons to rule their judgment when selecting players for the national team.

He said the trend has denied many talented footballers the chance to play for the Super Eagles when less endowed players are celebrated by coaches.

“I have over time observed that we have never had 100 percent of the players invited to the Super Eagles on merit. Invitation is not done on a player’s performance all through the season and it has not helped football development in Nigeria,” he said.

The former Julius Berger of Lagos star, who spent much of his professional career playing in Germany, disclosed that he has started a programme will help talented Nigerian players to get top clubs in Europe, adding that with his platform Nigerian players would no longer fall into the hands of unscrupulous agents.

“I set up a platform online, Yooscout.com for players and managers to register, send pictures and videos of players to the site.

“Talented players seen in the platform would be contacted by reliable agents to verify their claims. The agents don’t need to travel to Nigeria to see the player since the videos are on the platform. If the player is playing on sand, grass or any place as long as the video is clear, he would be assessed and contacted by the agents if they are satisfied by his quality as shown in the video,” he said.