The team thinks that the opponent has used a legal move that is against the rules. Miyuki wonders what is happening, and Tatsuya arrives. On the other side, the higher-ups are scheming on something against First High. They want Tatsuya’s team to lose since they don’t want to lose a million dollars they bet against them. They think that the disaster that happened make the First High forfeit. The higher-ups realize that First High is still the frontrunner. One of the comments is that The Nine Schools Competition is not a mere tournament. The Schools Competition captures the world’s attention.

They realize that if they lose, it will be over for the No-Head Dragon Easts Japan Branch. Not one of them will die an easy death. They decided that they would have to stop First Hih from winning no matter what it took. Tatsuya gives winning tactics to Honoka and Satomi and reminds them that it is the final battle. But Mirage Bat is a test of stamina. Miyuki notices that her brother is keeping his composer, and the two won’t get nervous when they participate. She realizes that she has more to learn. The episode is ”Brother Good Luck.”

Previously on The Honor at Magic High School Episode 11

Miyuki told Satomi and Honoka to pay heed to what her brother has told them, and they must stay calm and pace themselves. Tatsuya told them to maximize their natural abilities. In the evening, the Mirage Bat Rookie Event Final begins. Honoka attacks first, and Satome is impressed that she is not holding back. The two work on what Tatsuya has told them. Miyuki realizes that the two are doing a great job, and Eimi comments that they will win. Shizuku reminds them about what Tatsuya told them and realizes that he has pushing them to reveal the best within them. They praise Tatsuya and that they are grateful to him. 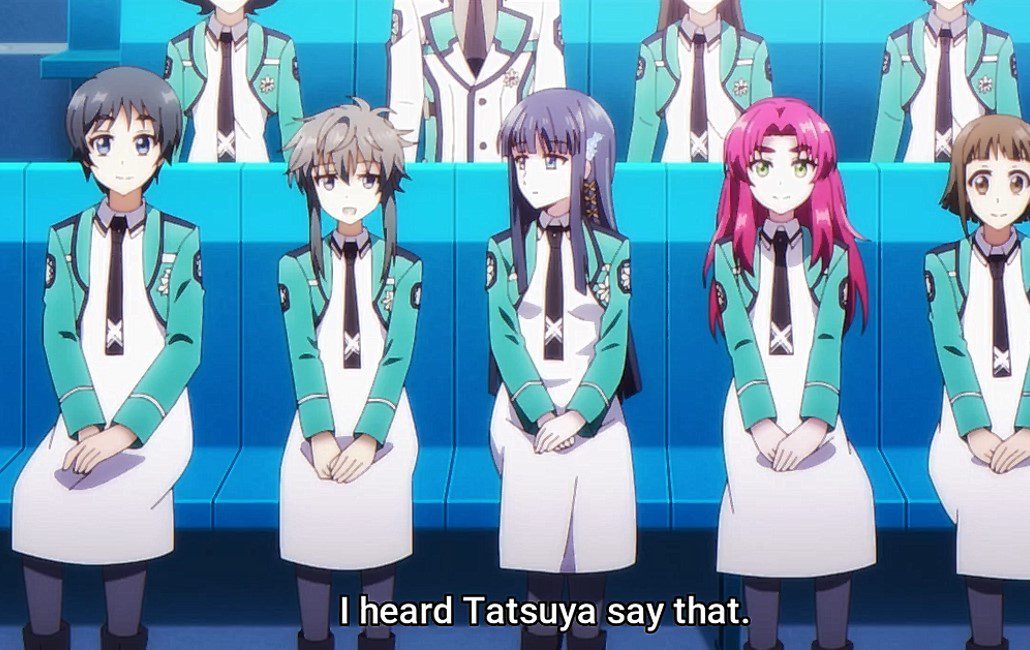 The Honor at Magic High School

Miyuki is glad that her brother is receiving many praises, and she wishes they could tell him, and he will get thrilled. Satome and Honoka make a great duo and win the match. They realized that Tatsuya’s strategy worked well, and they didn’t have to sweat too much. One of the girls from the First High is up to something and communicate ith stranger about the tournament. Later the girls find that Tatsuya is also competing in Monolith Code. The girls wonder why and Satome reveals that after Morisaki’s team incident, they thought of withdrawing from Monolith Code.

But the Student Council president intended on winning the Rockie Event and decided to send Tatsuya to get the job done. Tatsuya will be participating as a substitute. Miyuki met with her brother and talked with him about the tournament, and wished him good luck. Tatsuya reminds her also to do her part since she got chosen. Later they teamed work together with the rivals and captured the guys that wanted to ruin the tournament. Tatsuya defeated his opponent, and First High won the Monolith Code. 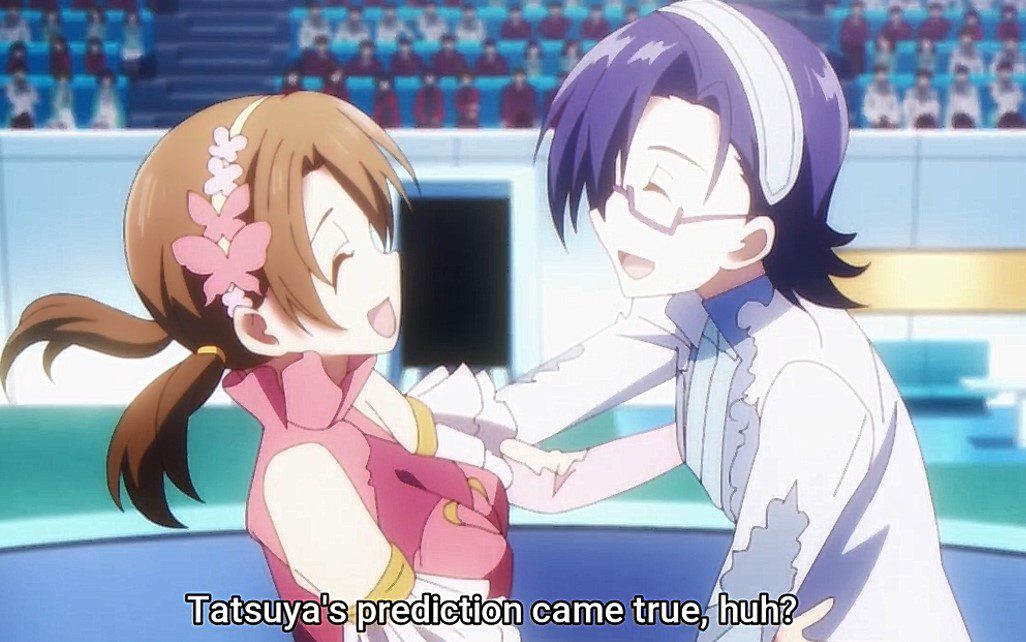 The Honor at Magic High

Where To Watch Honor at Magic High School Episode 12