Let’s check out the release date for Tughlaq Durbar. The name itself is quite intriguing and throws light on the political drama scenario it might hold. The upcoming film has high expectations from fans and critics. The possible drama the film holds is raising the bar for Indian television and especially south Indian films.  The upcoming film of 2021, Tughluq Durbar, is an Indian-Tamil language film featuring the genre political drama. The creator and the director of the film is Delhi Prasad Deenadayal. Tughlaq Durbar marks Delhi Prasad Deenadayalan’s directorial debut. The screenplay and scriptwriter of the film is Balaji Tharaneetharan.

The cast ensemble of the film Tughluq Durbar is expected to smash the records with their starlit performances. The cast includes Vijay Sethupathi, Parthiban, and Raashi Khanna. Vijay Sethupathi and Parthiban previously collaborated and shared the screen in the comedy-drama Naanum Rowdy Dhaan directed by Vignesh Shivan. The star duo is all set to become a sensation with its upcoming film release. Tughlaq Durbar appears to be the duo’s latest attempt to amuse the audience with their quirky performances. Other casts of the film include Manjima Mohan, Rashi Khanna, Gayathrie Karunakaran, Bagavathi Perumal as supporting characters.

Govind Vasantha composed the film’s soundtrack, while Manoj Paramahamsa and Mahendran Jayaraj handled cinematography, and R. Govindaraj handles the work of editing it. The film is set to be premiered on the television network of Sun TV prior to its release on the digital platform Netflix on the next day.

The film Tughluq Durbar is all ready to be released on 10th September 2021, which coincides with the festival Ganesh Chaturthi. Tughlaq Durbar will have its broadcast premiere on Sun TV before it is released on Netflix.

Vijay Sethupathi, who has three films out in a row, said on Twitter on Friday, 27th August, the trailer for Tughlaq Durbar was released on 31st August. On 9th September, his much-anticipated film Laabam will be released in theaters, aligning with Ganesha celebrations. Annabelle Sethupathi, the actor’s next horror thriller comedy, will air on Disney Hotstar on 17th September. In September, his newest collaboration with filmmaker M Manikandan, Kadaisi Vivasayi, will be released on SonyLiv. 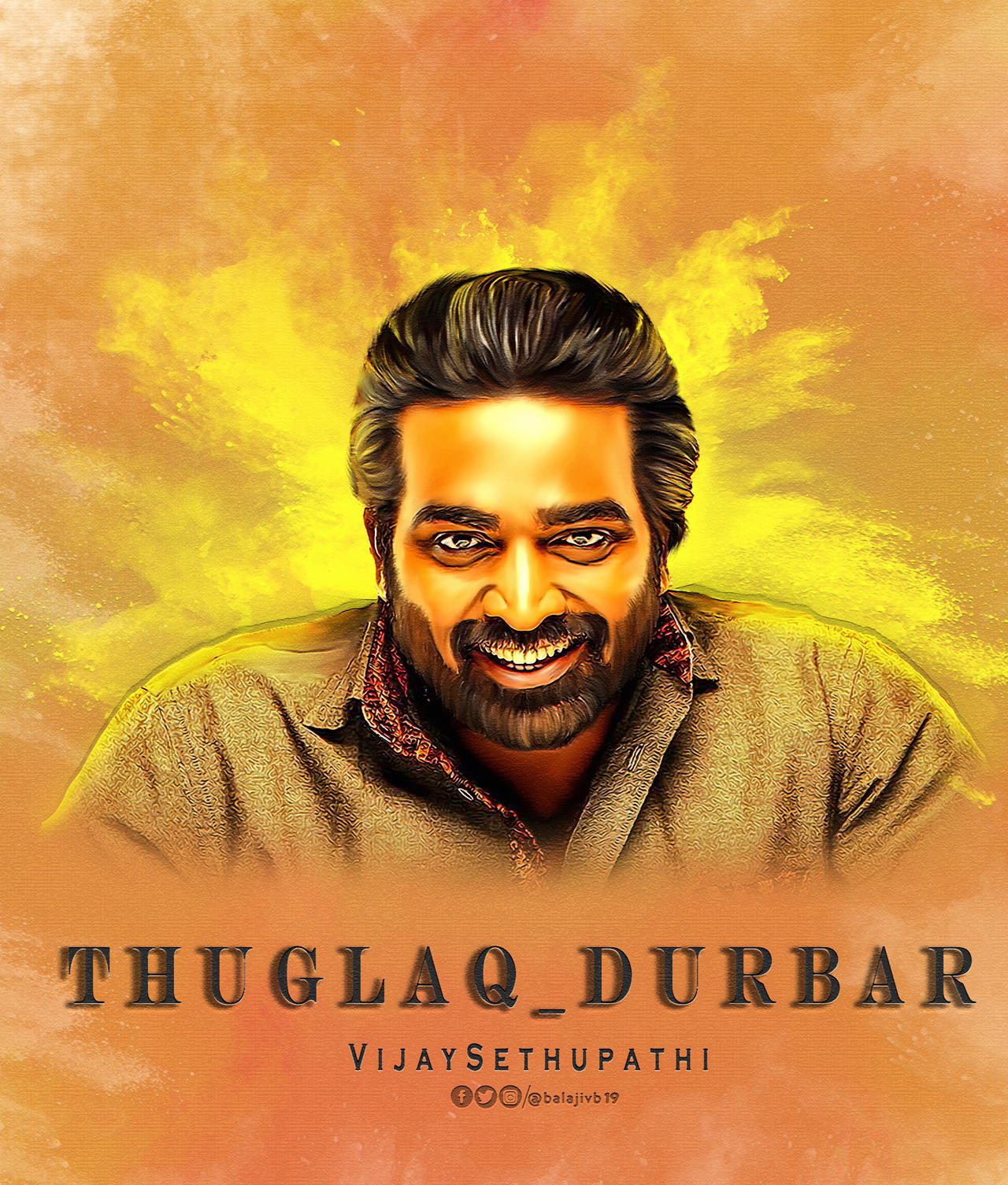 The film was set to release in April 2021, more precisely on  14th April. However, it got postponed due to the pandemic situation, and the film crew wrapped it up in the Jan of 2021 to begin post-production works.

Aditi Rao Hydari, Parthiban, Gayathrie, and Manjima Mohan were confirmed as the key protagonists in the film, which was set to be released on 3rd August 2019. Raashi Khanna adds that she recorded her own voice in Tamil for the very first time in the film and studied the language expertly from a Tamil teacher. 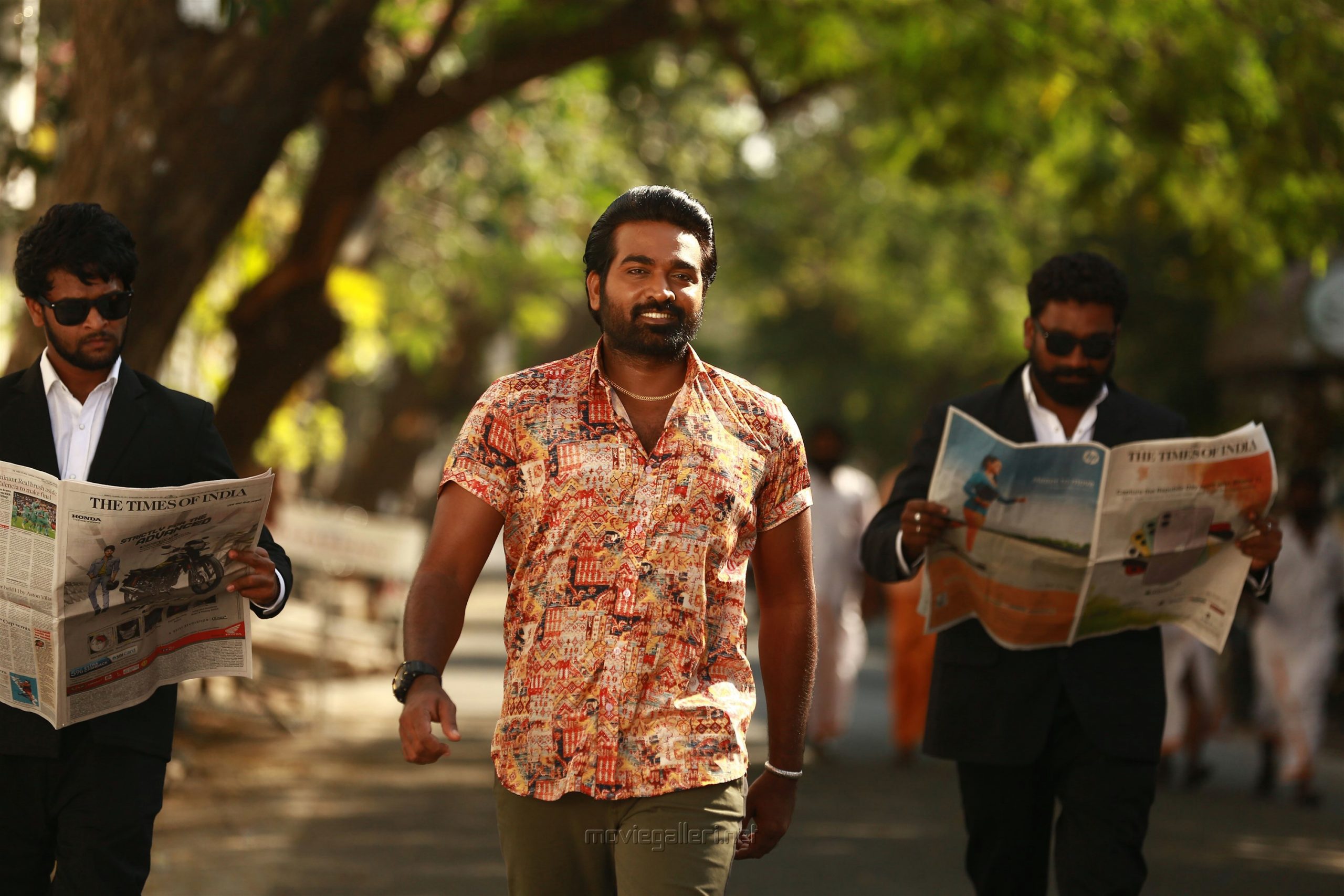 In May 2020, Lalit Kumar stated on Twitter that 35 days of filming had been finished before the COVID-19 pandemic lockdown in India, with another 40 days of filming remaining. Owing to Aditi Rao’s cancellation due to scheduling problems, the directors cast Raashi Khanna as the female protagonist in Oct of 2020, marking Sethupathi’s second pairing after Sangathamizhan. In December 2020, Bigg Boss star Samyuktha Karthik was revealed as a fresh inclusion to the movie’s cast.

Govind Vasantha created the film’s music and backdrop score, and the soundtrack included four songs with lyrics by  Madhan Karky and Karthik Netha.  Think Music released the first song from the film, “Annathe Sethi,” on 28th September 2020, with lyrics penned by Karthik Netha and vocals by Arivu. On 30th August 2021, the full music album was released, which is a year later. The soundtrack received excellent reviews from reviewers, with India Today’s Ramya Palisetty characterizing it as “compelling.” 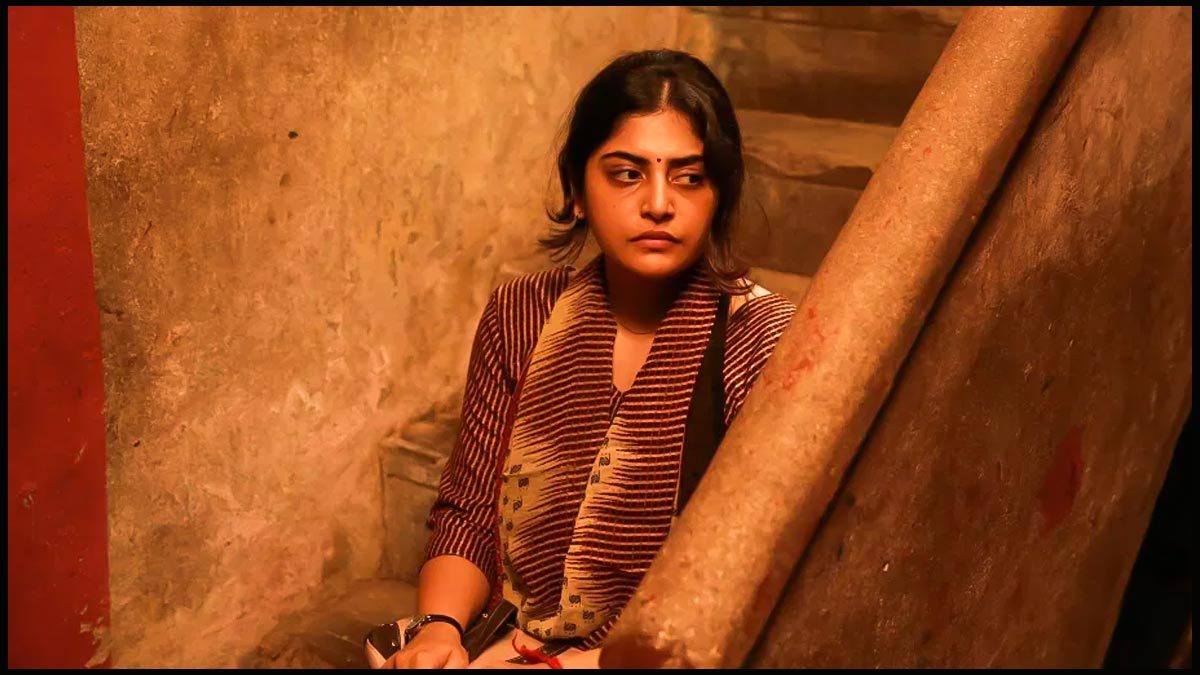 The film is all set to be premiered on the 10th of September 2021 on Sun TV. Later on the following day, it will be released on the digital platform Netflix. It will stream on the Netflix platform the next day. The name Tughluq Durbar is fascinating in and of itself, and it suggests a political drama scenario. Fans and reviewers alike have great hopes for the upcoming movie. The film’s potential for drama is lifting the standard for Indian television, particularly south Indian films. Stay tuned for more updates and information regarding the Indian films or drama series and all shows.