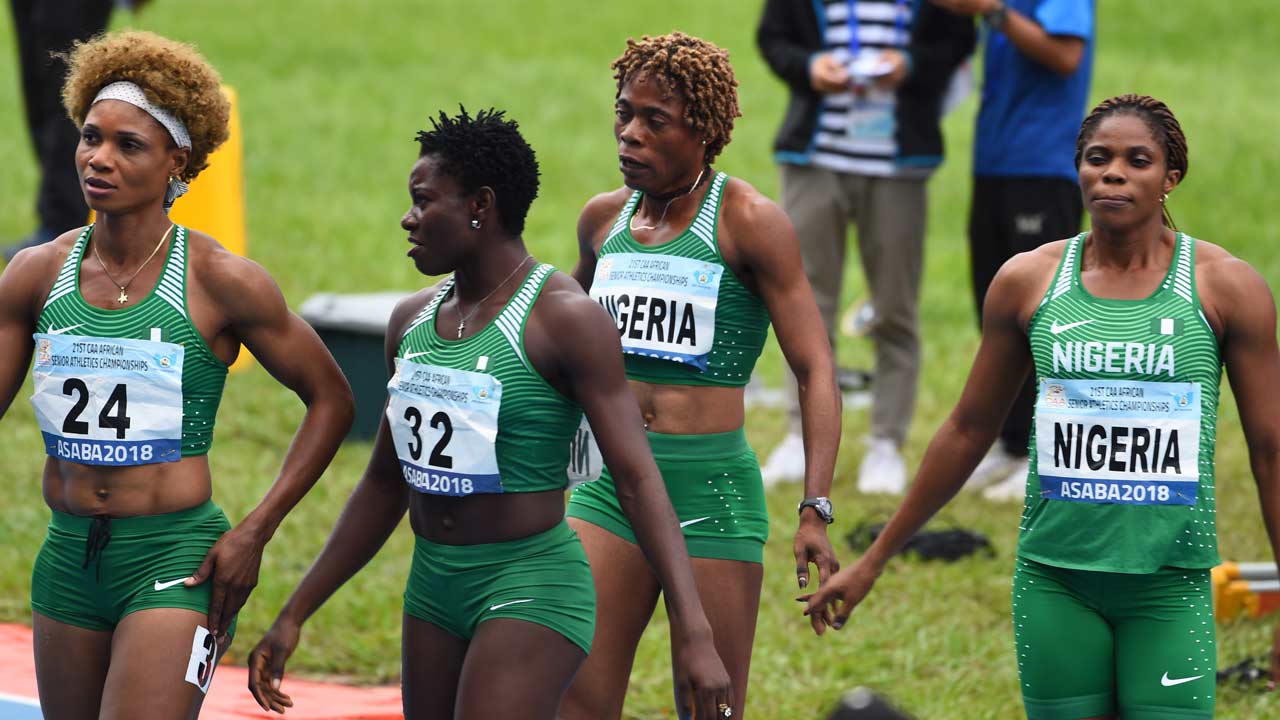 • He’s on his own, says Beyioku

Nigerian athletics may witness another round of crisis on Monday, as two presidents are likely to emerge in separate elections of the Athletics Federation of Nigeria (AFN).

For over two years, peace has eluded the nation’s athletics following a leadership crisis, which led to the emergence of two groups, one led by Engr. Ibrahim Shehu Gusau and the other by Olamide George.

To end the crisis, officials of World Athletics (WA) and the Confederation of African Athletics (CAA), came to Nigeria, where the two factions were told to hold a congress that will usher in a new board on or before June 14.

While four candidates, Omatseye Nesiama, Tony Okowa, Olamide George and Ahmed Kaita have since signified their intention to vie for the AFN president, the immediate past president, Gusau, emerged with a statement yesterday assuring all contestants of a free and fair electoral process. Gusau, who is vying for a second term in office as president, said in the spirit of unity and oneness, interests of all contestants would be protected before and during the election.

However, AFN Secretary General, Prince Adeniyi Beyioku, told The Guardian in a telephone conversation yesterday that Gusau was not part of their plans for Monday’s election.

“I don’t know where Gusau is holding his election,” Beyoku said. “One thing I can tell you is that he is not part of the election we are conducting on Monday.”

In his statement, which was made available to The Guardian yesterday, Gusau said: “Having suffered persecution for the better part of my first tenure due to unnecessary meddlesomeness within the sports family, I know what it means to suffer injustice.

“Let me assure all participants and contestants in the AFN election that it will be free and fair. The screening and electoral committees have been given a free hand to conduct the electoral process without fear or favour.”

Gusau continued: “AFN is one big family where all genuine stakeholders have a say. If we want to hit the ground running and avoid all unnecessary distractions, everybody must be on board.”

Gusau, who doubles as the Confederation of African Athletics Region II president, promised more events for home grown athletes to aid their rapid development, just as he assured that efforts were in top gear to have a concrete plan to attract private sponsorship similar to the Puma deal.

In another development, the election by Nigerian Coaches and Technical Officials (NAATO) to produce a representative on the AFN board ended in a deadlock in Ilorin, Kwara State yesterday. Three candidates, Omatseye Nesiama, Brown Ebewele and Solomon Aliu are the contestants, but one of the candidates was said to have objected to the process of the election.