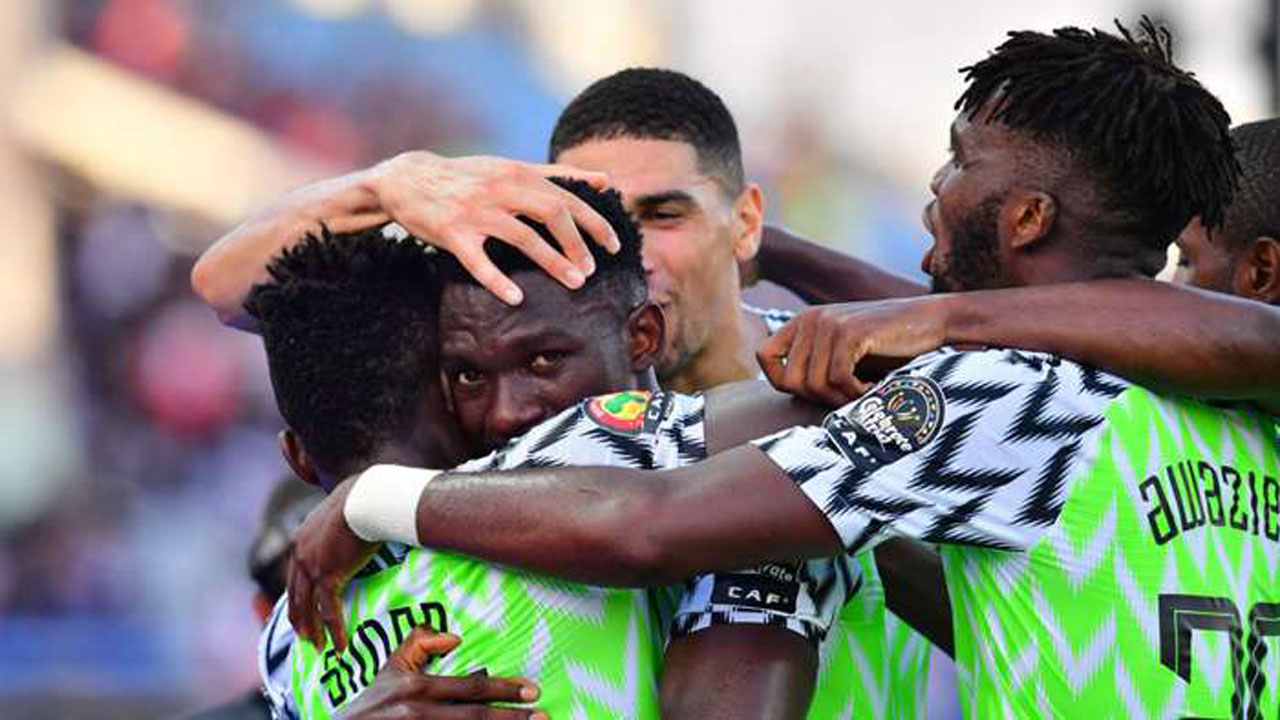 Two years after coming from behind to knock out the Indomitable Lions of Cameroon at the Egypt 2019 African Cup of Nations (AFCON), the Super Eagles say they are determined to extend their unbeaten streak of five matches when they file out against the same opponents at the Stadion Wiener Neustadt in Austria today. It is an international friendly game.

At Egypt 2019 AFCON, cup holders, Cameroun were knocked out in the quarterfinals by the Super Eagles in a five-goal thriller, with goals from Odion Ighalo and Alex Iwobi after Stephane Bahoken and Clinton Njie had put the Camerounians ahead in Alexandria. Nigeria went on to beat the Bafana Bafana of South Africa to secure a semifinal slot, where they lost to Algeria.

The three-time African champions have not lost a match since they were edged out by the odd goal by the same Algeria in an international friendly also in Austria in October 2020.

Defender Anthony Izuchukwu, who plays for Sparta Trnava of Slovakia, joined up with the Nigerian camp at the Hilton Garden Inn, Wiener Neustadt Osterreich on Wednesday, moving the needle on the number of players in camp to 21.

Both fierce rivals on the African continent will again clash in a second game also at the Stadion Wiener Neustadt in Vienna on Tuesday.