What To Expect From The Movie Stillwater?

By now, everyone is aware of the movie name Stillwater. It’s a dramatic crime thriller. The producers of the movie are Liza Chasin, Steve Golin, Jonathan King, and Tom McCarthy, who himself will be directing the film. In the past, the director has even won The Academy Award. The drama is for 2hrs 20mins. The main characters of the movie are Matt Damon (American actor), Camille Cottin (French actress), and Abigail Breslin (American actress and singer). According to Forbe’s Matt Damon is one of the most bankable stars. He wanted to work with Tom McCarthy and here he got the opportunity. It is based on a true story. The movie is based entirely on the love, and trust that a father shares with his child.

Matt Demon played the role of the father, and Abigail Breslin has played the role of daughter. Both of them have acted incredibly and earned positive reviews. In this article, we shall talk about the storyline, release date, trailer of Stillwater. This is exactly the right place where you will get yourself updated about Stillwater. 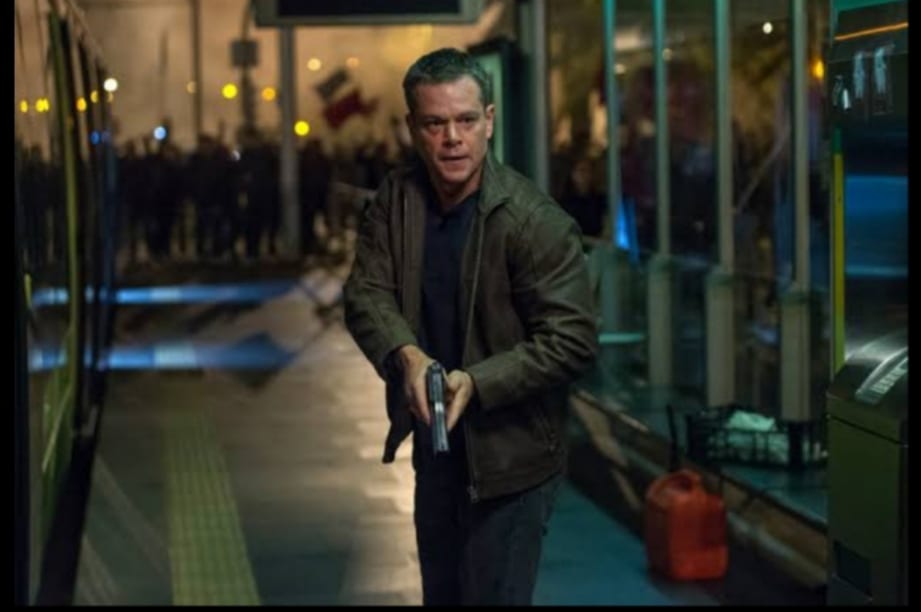 A still from the movie Stillwater

The story is based on the love and trust between a father and daughter. An uncouth American person (Bill Baker– father) who is an oil rig worker travels to Marseille, France from Oklahoma to visit his alienated daughter (Allison), imprisoned for murdering her friend Lina. But there lies a twist. She claims that she hasn’t committed any crime. That means she isn’t responsible and involved in the murder case of her friend Lina. Her father visits her to rescue her from the false case but later on learns that she has exhausted her legal options.

The father builds a new life for himself as he makes his mission and goal to release his daughter from the murder case in which she is not involved. Allison had traveled to Marseille to pursue studies but gets arrested for a murder case. 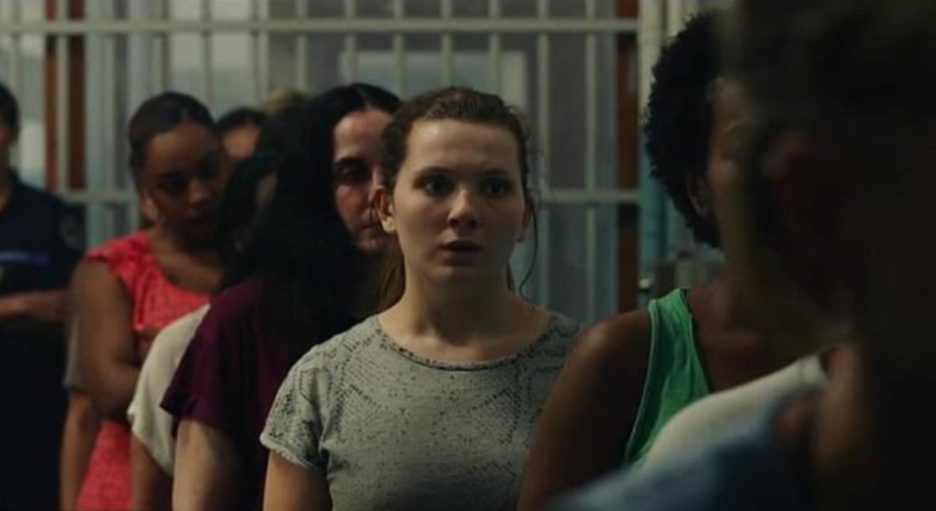 Allison being imprisoned for a false murder case

Also read: New Movies on Home Video And Digital In June 2020: With Trailers and Release Dates

Her father moves permanently to France and gets aided by a French woman Virginie and her eight-year-old daughter Maya. The role of Virgine is played by Camille Cottin. The law system of France is completely different from that of the United States. He faces various challenges like language, culture, etc. The father says he doesn’t care as he believes she hasn’t done anything. He will do everything in his power to get her out, even if it’s illegal.

The movie Stillwater is based on the true story of Amanda Knox, who was guilty of murdering her roommate while she was studying in Italy in the year 2007. The police imprisoned her for four long years. The trailer of the drama has been out. It received mixed reviews from critics. Matt Damon has played the role of a father well. The movie shows the risks that a father can undertake for his daughter.

After watching the movie, the viewers are wondering how many times the father makes things worse to make his daughter free from the case. The viewers want to solve the mystery and are very excited about the movie. It’s the genuine desire to challenge the expectation of the audience. 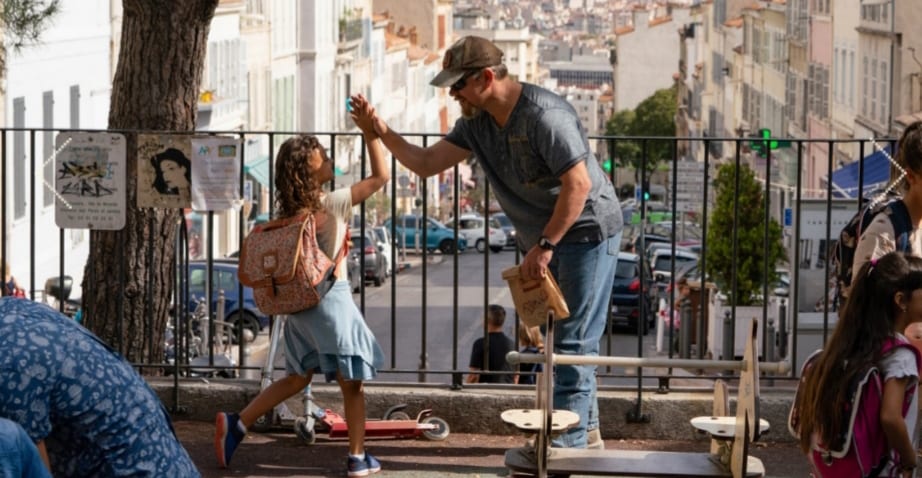 The audiences are very excited to watch the movie Stillwater. They are eagerly waiting for the announcement of the release date. Now the wait is over. It has been decided to get released on 30th July 2021 by Focus Features. The world premiere of Stillwater will be at the Cannes Film Festival on 8th July 2021. It was about to get released on 6th November 2020. But due to the Covid-19 pandemic, the release date of the drama got delayed.

Now the waiting is over. The audience can watch the movie after few days in this month itself. Everyone is eager to know if the father can rescue his daughter. And also, the audience wants to know what are the odds and risks that he had to face while releasing her. Few more days to go!!

Also Read: Top 10 Movies Like Cruella That You Must See