Where is Gleaming The Cube Filmed? It is an American Action-Adventure film. Gleaming The Cube was directed in 1989 by directed by Graeme Clifford. This film has three other names apart from Gleaming The Cube. Those names are- A Brother’s Justice, Skate Or Die, Challenge To Win Again. The legendary skateboarder Tony Hawk made an appearance when he was just a teenager! Skate Or Die is about Skateboarding, getting revenge, and justice. The film got released in 469 theatres in the USA. 20th Century Fox is their distributor. You will ask what does Gleaming The Cube means? It has many meanings. But in this where it’s all about vengeance, it means pushing your limits to the edge!! The movie’s budget is $10 Million. But its Box Office turnout could do justice with the budget. I think Graeme Clifford made a beautiful film here!

Gleaming The Cube has a star-studded cast. Who were teenagers back then! Maybe that’s why the audience didn’t pay much attention. The Film is about Brian Kelly(Christian Slater), a 16-year old kid. He is a nonperformer in life, always been made fun of by his parents and friends. But there is one place where he performs like a king is Skateboarding! His adopted brother, Vinh, not only encourages him to fly but always takes his side. Their bond is unbreakable, but one day, a person breaks that by killing Vinh. Brian is shocked. It is a suicide, according to the police. But Brian knows that Vinh will never commit suicide. So he goes off investigating till he does not find out who killed Vinh. We shall first see where is Gleaming The Cube Filmed. Then we will move on to the plot. 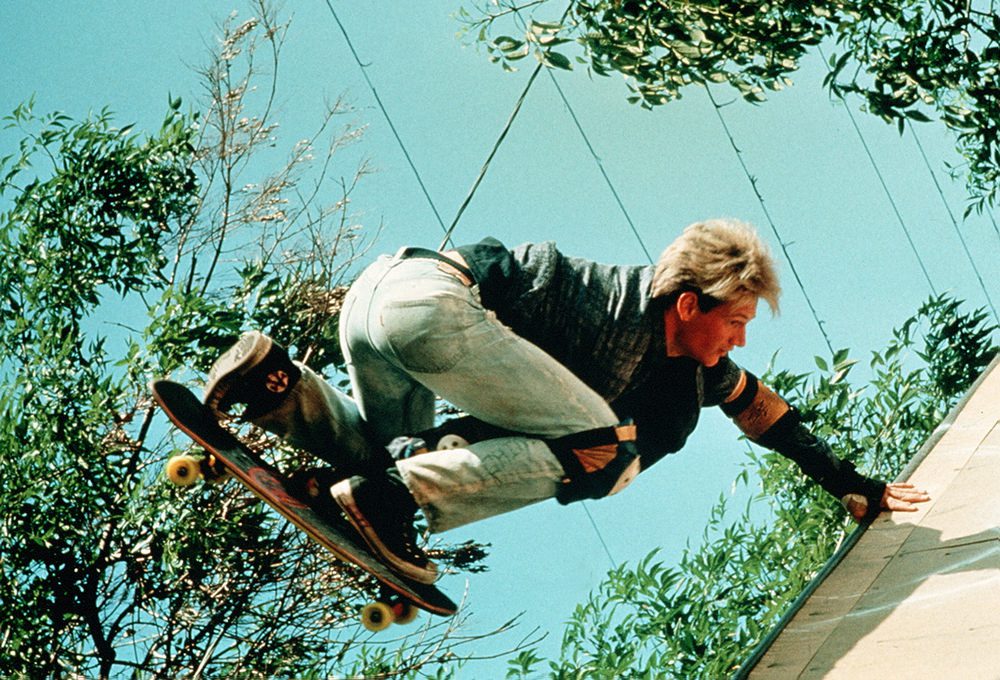 Where is Gleaming The Cube Filmed? All Locations:

Gleaming The Cube Filmed in The Anaheim motel: Vinh’s Murder

The motel where Brian’s brother died or got killed is Anaheim Motel. That is where all the police investigations happened. Brian arrived at the scene later and realized quickly that its a murder. The motel is just across the street from Disneyland. But unfortunately, the motel is not standing anymore.

Gleaming The Cube Filmed in The Woodbridge High School:

Brian Kelly was in Woodbridge High school, California. He spent more time skateboarding than in classes! The kids used to make fun of him just like his parents did. The only person who cared for him was his elder brother Vinh. His adopted Vietnamese brother always encouraged him to follow his dreams.

Also Read: Are Mikasa And Levi Related To Each Other? Complete Analysis 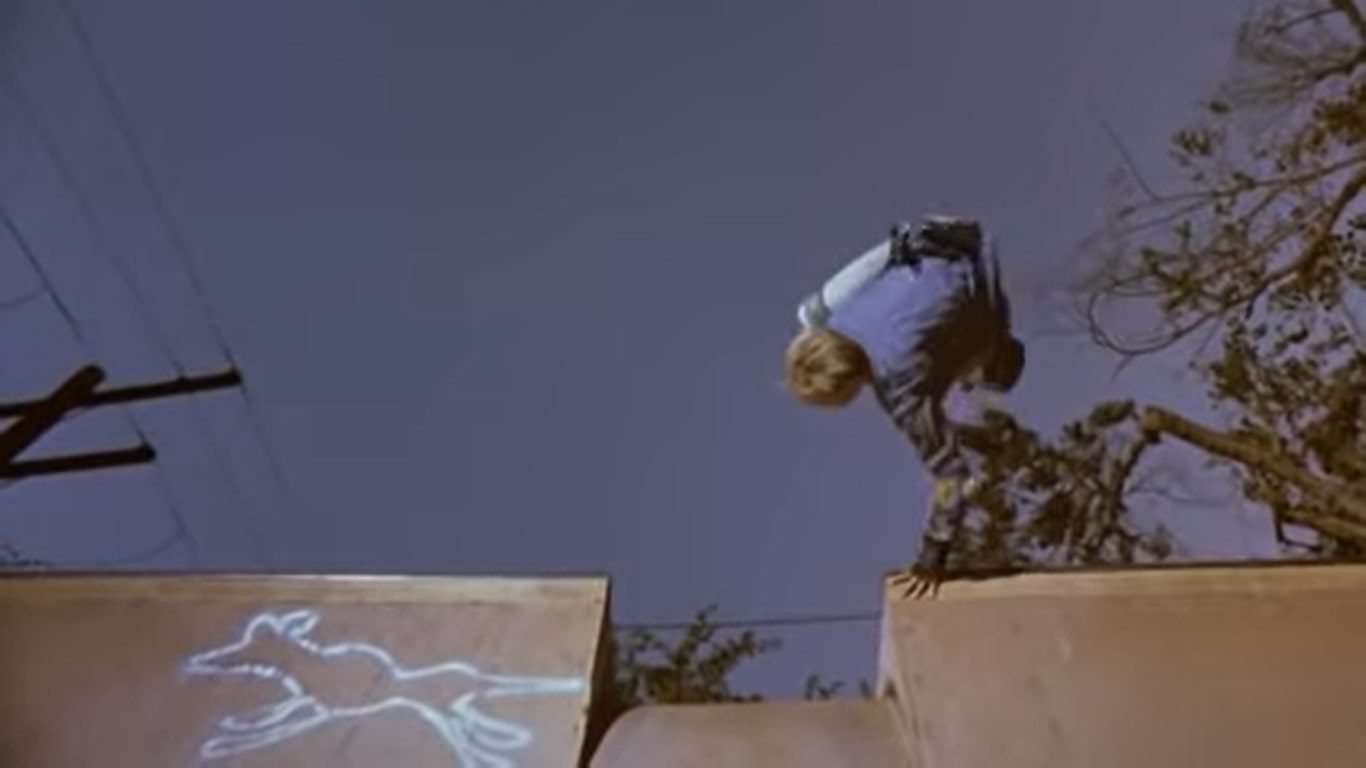 Brian skateboarding at his school

Brian drifts down the boulevard road with his skateboard. He jumps above the thug’s car. He breaks the upper part and runs away. The bad guy was on the phone and was unaware before he realized that Brian made a mess of his car! The Westminster Boulevard Road is between Brookhurst and Euclid across the street from Shakeys.

The Pizza Hut was one of the most iconic scenes of the film. We had to take a look at the cast. His name was still not that famous! The man, driving a Pizza Hut truck with an army of skaters in tow playing chicken with the villains! That man is the legendary skateboarder Tony Hawk himself! Who would have known back then!!! The Pizza Hut where Tony Hawk was working is now a Taco Bell. The location is on West imperial Highway, in the city of Inglewood. 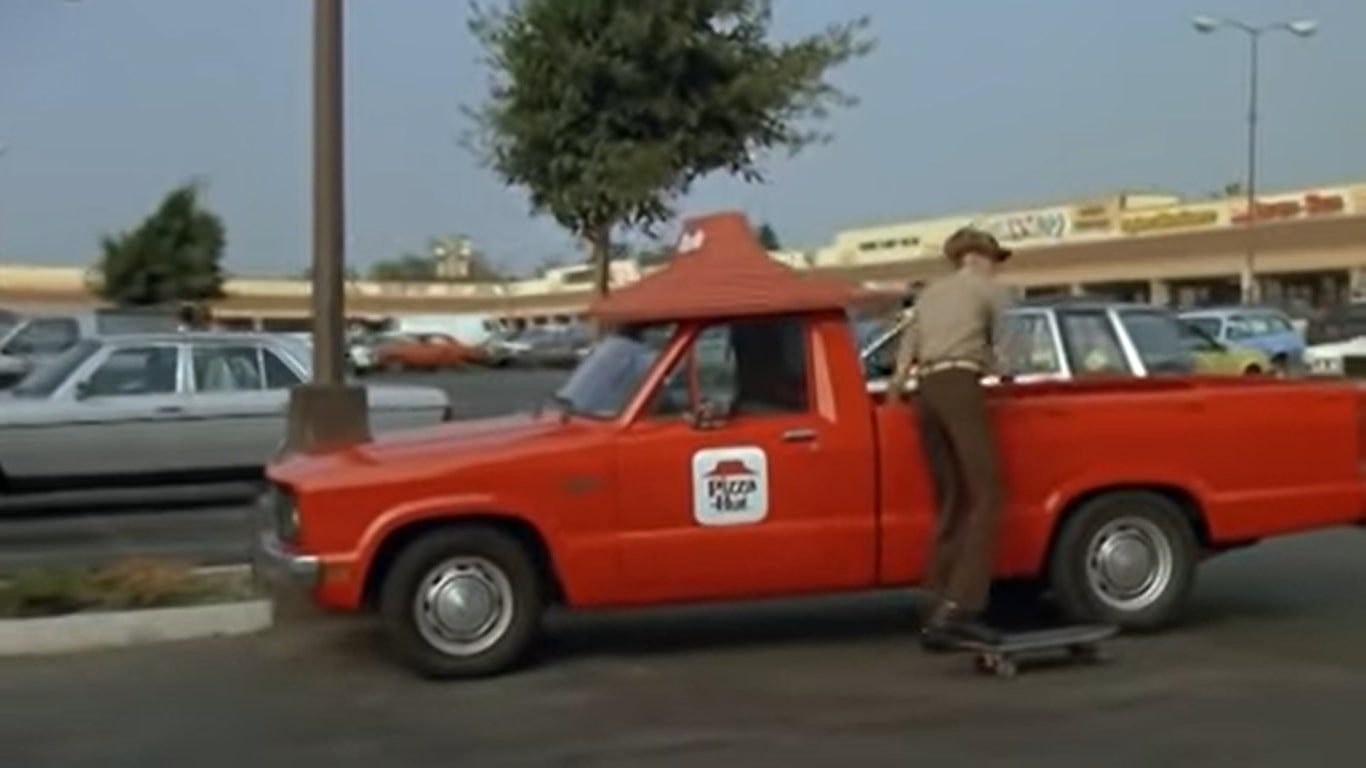 Gleaming The Cube: Other Locations

The opening scene was at John Wayne Airport in California. The scene, later on, of the Vietnamese Festival was at Balboa Beach in California again. Most of the Skateboarding film is in California. The scene where Brian sailed into the motorcycle thugs is in Penn Park in Whittier California. He escaped through the backbend of the Main Street, with much wit and skill! When revenge is taken for love and not for hatred, nothing can stop you. That’s what happened with Brian Kelly! He lost his brother, but he vowed to give justice to him, no matter what it takes!

Also Read: Where Is PS I Love You Filmed? All The Filming Locations