Dwayne Johnson and Jason Statham star in the movie, playing their roles of Luke Hobbs and Deckard Shaw, respectively, from the main series. The movie also stars Idris Elba, Vanessa Kirby, Eiza Gonzalez, Cliff Curtis, and Helen Mirren. The plot follows the unlikely pair of Hobbs and Shaw. They team up with Shaw’s sister, Kirby, to battle a cybernetically enhanced terrorist. The terrorist, Elba, is threatening the world with a deadly virus. Vin Diesel produced the movie and had hinted at a spin-off movie back in 2015. In October 2017, Hobbs & Shaw was officially announced. Filming began in September 2018. Apart from this, some scenes were also shot in Hawaii. The crew was done with the filming by January 2019.

Hobbs & Shaw was mostly filmed in London and Glasgow. The film starts with an MI6 copter raid on a bunker. This scene seems to be near St Paul’s Cathedral in London. Another scene where Shaw is looking for info is in a flashy nightclub. This scene was shot at Freemason’s Hall, 60 Great Queen Street in Covent Garden, London. Hattie’s flat is located at the Middlesex Street Estate at Wentworth Street, E1 in London’s East End. The scene where Hattie is suspected of being a double agent and is forced to flee to her flat is shot here. Middlesex Street was called Petticoat Lane in older times. Also, the pub with Shaw’s armory is the Carpenters Arms pub, 73 Cheshire Street, E2, in the East End.

A scene is also shot at the Savoy Hotel, 1 Savoy Hill, on the Strand. When Hobbs and Shaw meet up at CIA’s secret ‘Black Site,’ some sparks fly off. In this scene, one of London’s most noticeable landmarks is visible. This landmark is the Leadenhall Building, 122 Leadenhall Street, London, EC3. This is one of the most iconic buildings of London, gracing its skyline.

Fast and Furious movies are incomplete without a fight that naturally escalates into a full-on road chase. The road chase scene in Hobbs & Shaw was not filmed in London. There is a clue in the chase scene that somehow gives away the filming location. Brixton finds himself thrown from his bike. He falls right in front of The Piper bar. This bar is at the Cochrane Street in the heart of Glasgow. The scene was shot opposite Glasgow Square, which can be seen clearly all throughout the chase scene.

Some scenes in the movie have also been shot at Kauai, Hawaii. The Old Sugar Mill in Koloa was the place where some scenes were shot in Hawaii. This lies to the south of Kauai.

Additionally, Shepperton Studios, Universal Studios, Warner Bros. Studios Leavesden are some studios where a majority of the scenes have been shot.

Hobbs and Shaw scene in Hawaii

Also Read: F9 Post-Credits Scene: What Does It Mean?

Hobbs & Shaw performed well at the Box office. The movies made around $174 million in the United States and Canada. The worldwide total of the movie went around $760.6 million. Also, factoring in all the expenses in the movie, the movie made around $84 million in net profit. Additionally, as a result of 342 reviews, the film holds an approval rating of 67% on Rotten Tomatoes. 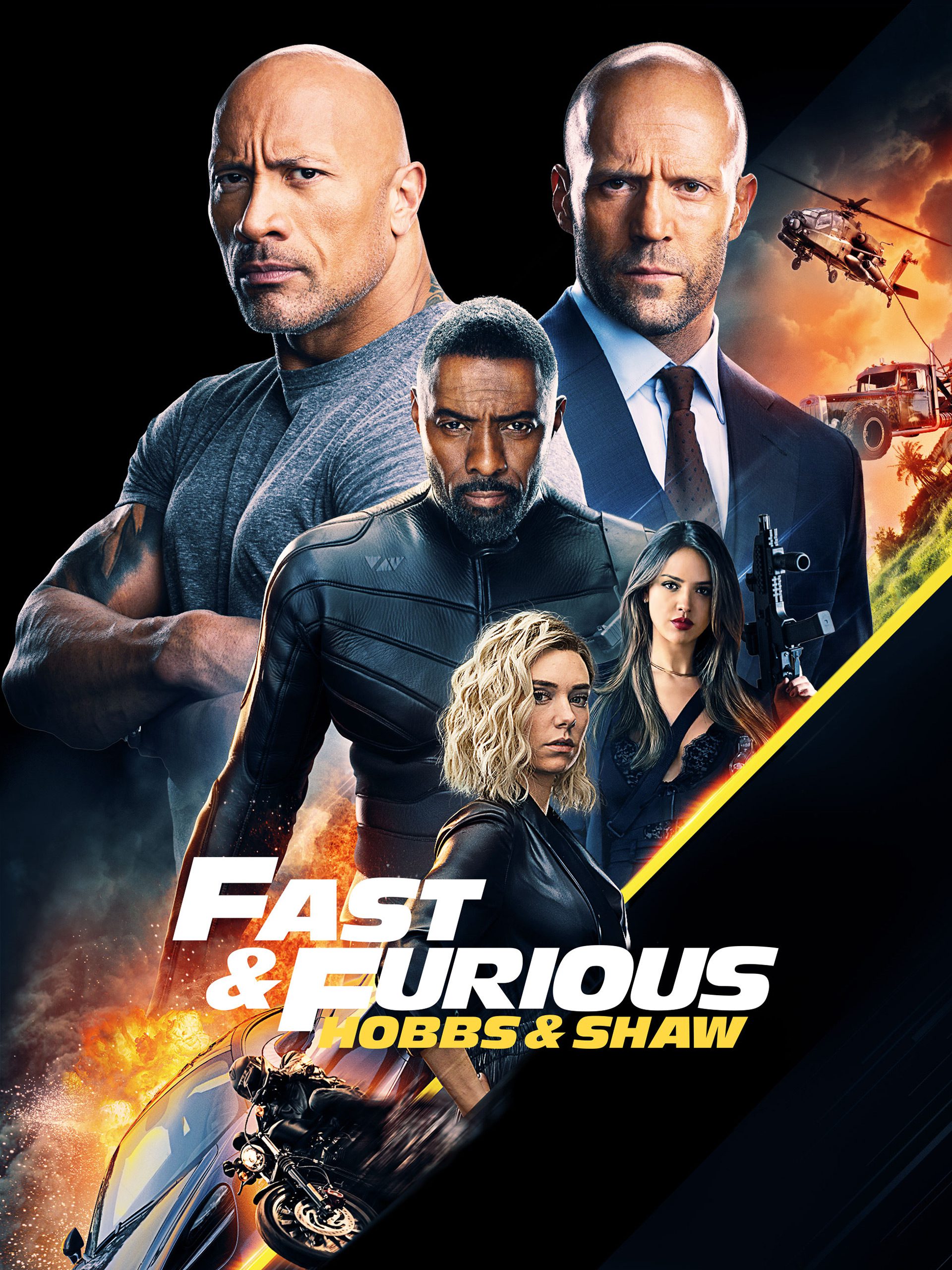