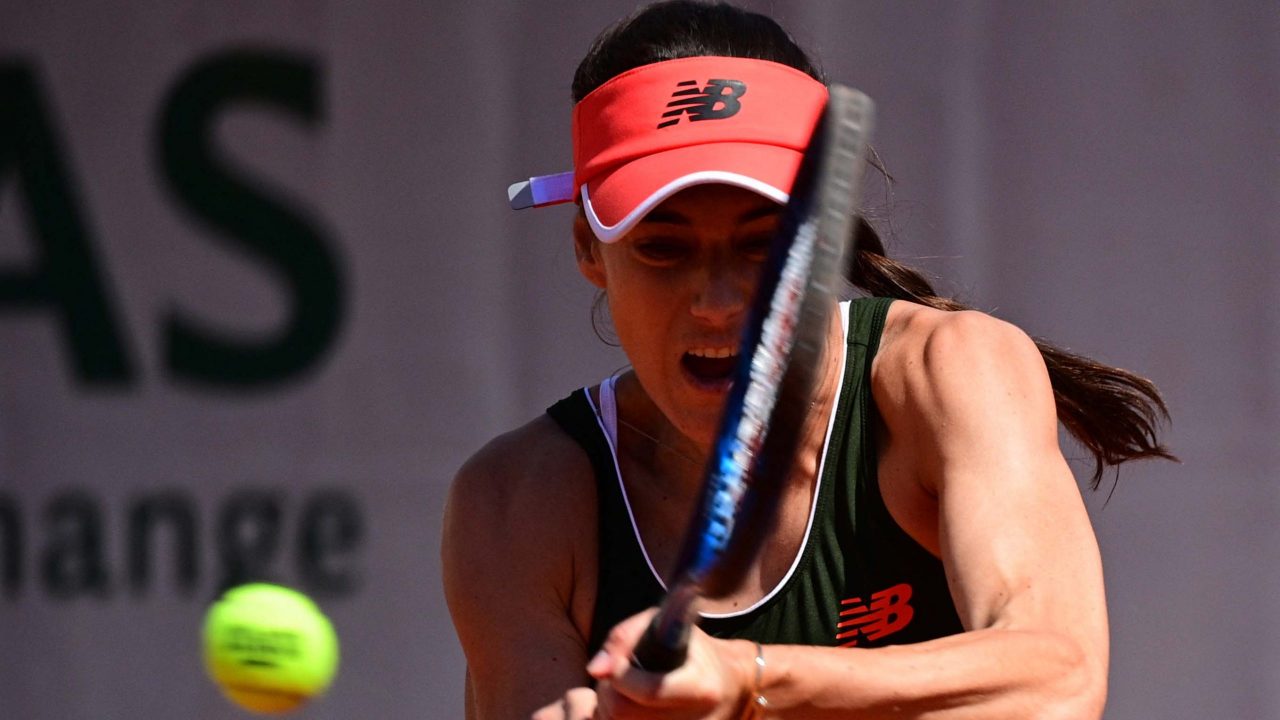 Tamara Zidansek on Sunday became the first woman from Slovenia to reach the quarter-finals of a Grand Slam when she defeated Romania’s Sorana Cirstea at the French Open.

World number 85 Zidansek won 7-6 (7/4), 6-1 and will face either 2019 runner-up Marketa Vondrousova of the Czech Republic or in-form Paula Badosa of Spain for a place in the semi-finals.

The 23-year-old had never previously got beyond the second round of a Grand Slam.

However, she illustrated her potential by knocking out sixth-seeded former US Open winner Bianca Andreescu in the first round where she had twice been just two points from defeat.

“For me, the key was to start to really believe that I can beat the top players, to believe that I am better than them and that I belong there,” said the Slovenian.

Zidansek, a keen snowboarder in her winter off-time, finished runner-up on clay in Bogota in April.

However, before seeing off Andreescu in the first round in Paris, she had never defeated a top 10 player.

In a women’s draw thrown wide open by the early exits of top three seeds Ashleigh Barty, Naomi Osaka and Aryna Sabalenka, the opportunties exist for a shock champion to emerge.